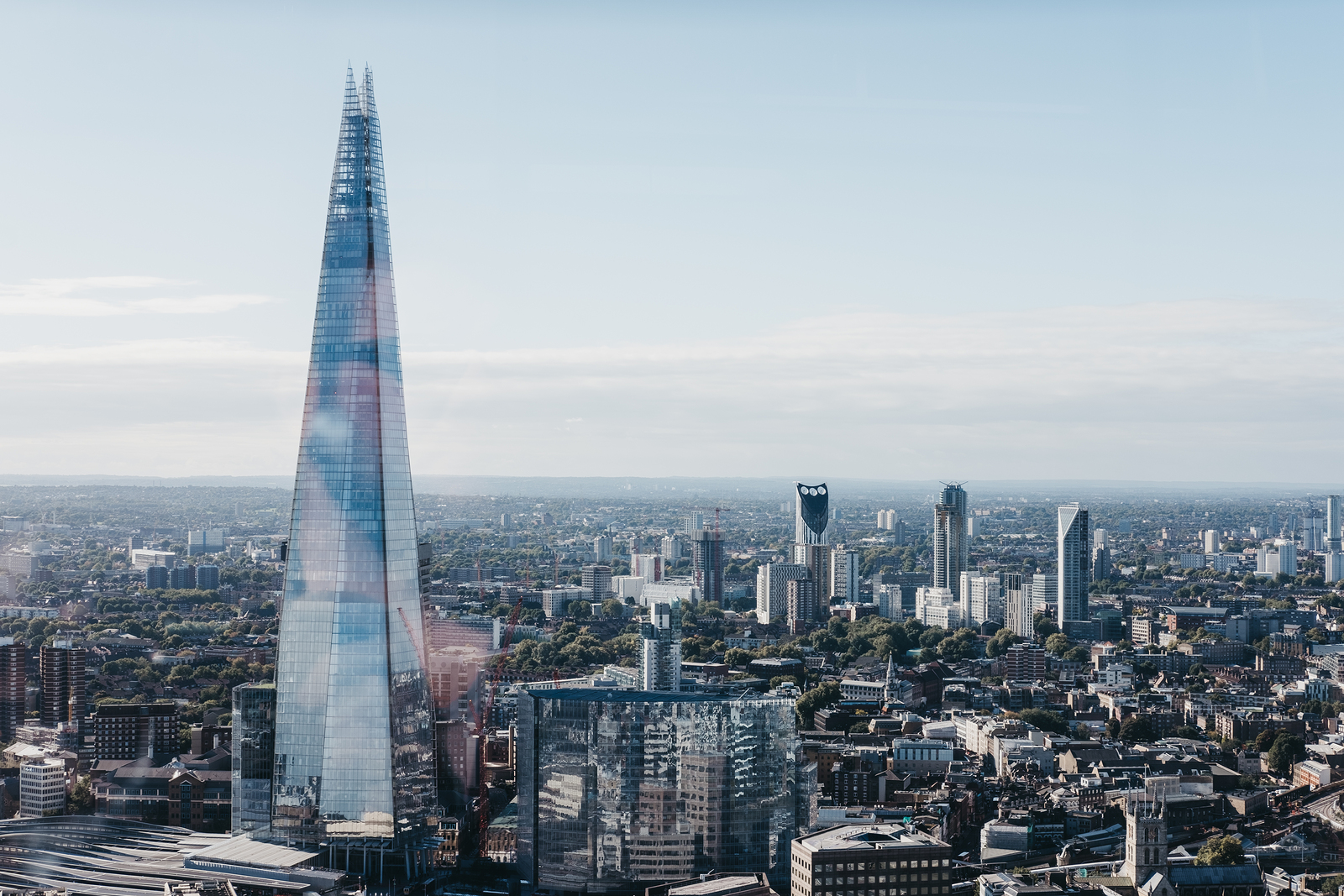 London has fallen 11 places in a global list of the world’s most reputable cities, with the Brexit negotiations cited as the main reason for the drop.

The Daily Mail reported on the list that’s put together by the Reputation Institute every year, covering 56 cities around the world.

Edinburgh also suffered as a result of Brexit, but one UK city has climbed in the table this year: Manchester.

It climbed by four places to reach 35th in the list, ahead of the likes of Orlando, Hong Kong and Los Angeles. The Reputation Institute looks at a city’s beauty, leadership, government and safety when determining its rankings.

So, if you’re looking for a city break away from London, you might want to head north and see what Manchester has to offer. Book luxury minibus hire in London to get you there in comfort and style.

There’s always plenty going on, but one of the highlights at the moment is Bee in the City. It’s a celebration of Manchester’s art, culture and history, with a free trail of bee statues, each one with its own unique design.

In fact, there are over 100 bees to discover and tracking them down will lead you to some of the city’s best-known landmarks, as well as its hidden gems. They’ll be out and about in the city until 23 September, so you have a little time to go exploring and see which bees you can find.

However, in October, the bee sculptures will be auctioned and the money raised will be distributed among a range of charitable causes.

Of course, you could plan a break to one of the top five most reputable cities in the world, three of which are just a short flight away in Europe. Tokyo took the number one spot, followed by Sydney. But places three to five are Copenhagen, Vienna and Stockholm.

According to ABTA – The Travel Association, 2.2 million Brits headed overseas for the August bank holiday weekend. The organisation noted that city breaks are always popular for a long weekend away.

Barcelona, Dublin, Prague, Amsterdam and Paris were cited as some of the most popular city break spots. In fact, Dublin came in at number 18 in the list of most reputable cities, just one place behind London.

Barcelona, meanwhile, was ahead of London and Dublin at 15. Amsterdam, Prague and Paris also featured in the list at the 22nd, 25th and 26th spots respectively.

Managing director at Reputation Institute Enrique Johnson told the Daily Mail: “The competition for city reputation as the foundation for attracting businesses, a talented workforce, and tourists, is only becoming more intense.”

He added that the reputation index is important because the cities that feature highest get the most support from stakeholders, as well as attracting more visitors.

If you are planning to travel overseas for a trip, you need to make sure you think about how best to get to and from the airport, not to mention ensuring you leave enough time. Heathrow was the busiest airport over the bank holiday weekend, with hundreds of thousands of people departing from the hub.