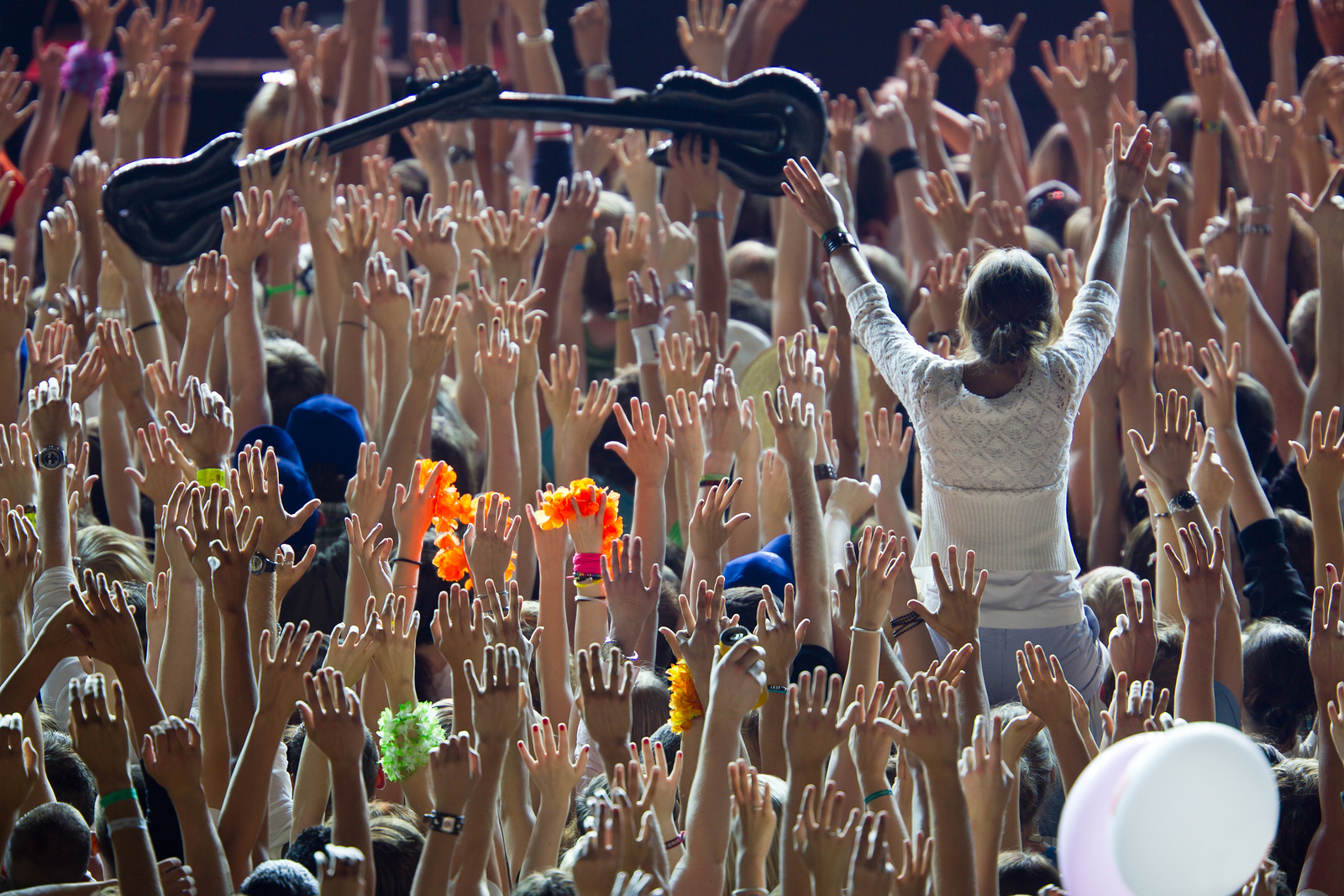 With the announcement of the roadmap out of lockdown, music fans are eagerly awaiting news of which music festivals are going ahead in 2021, and the organiser of a Sheffield festival is hoping to put on ‘the party we all deserve’ if restrictions are eased in time.

BBC News reports on which festivals are going ahead, and which have been postponed, and Timm Cleasby from Sheffield’s Tramlines Festival has high hopes for a summer of music after the organisers of Reading and Leeds festivals said they were ‘very confident’ of their events going ahead.

Sadly, those festivals that usually fall early in the season, such as Glastonbury, have already cancelled events, while others have moved the dates to later in the year, causing a bottleneck of music festivals over the August bank holiday weekend.

All Points East in London, Big Festival in Oxfordshire, Creamfields in Cheshire, Solfest in Cumbria, and Reading and Leeds festivals all are going ahead over the August Bank Holiday weekend, while Womad in Wiltshire, Truck Festival in Oxfordshire, Tramlines, Stanton Calling in Herts, Splendour in Nottingham, and Latitude in Suffolk are all the weekend of 22 to 25 July.

The roadmap out of lockdown means that, if all goes to plan, limits on social contact could be gone by 21 June in England. This could mean that outdoor events including Camp Festival and Creamfields could be back on the cards this year.

Some festival organisers have echoed the Conservative chair of the Digital, Culture, Media and Sport select committee, MP Julian Knight’s calls for the government to offer cancellation insurance, who says he has asked Chancellor Rishi Sunak to announce extra support for festivals.

Tom Oliver, from North Yorkshire-based Deer Shed festival, said Covid-specific cancellation insurance would be ‘very helpful’, but said plans would progress cautiously to bring a ‘July full of fun, within the caveat of safety.’

Mr Oliver added that they could consider options such as holding a reduced capacity event, or a similar programme to last year where families could Camo with their own toilet facilities.

Melvin Benn, from the Reading and Leeds Festival, told Radio 1’s Newsbeat that vaccinations would make holding the festival possible. “The government are vaccinating everybody and that’s how it’s going to happen,” he said.

The event runs over two sites from 27 to 29 August, with headliners to include Stormzy, Liam Gallagher and Queens of the Stone Age.

Reading and Leeds is considered by many music fans as second only to Glastonbury in the annual UK music calendar. Originally a rock festival, it has seen legendary performances by Nirvana, Oasis, Guns N’ Roses and Paramore.

If you’re looking for coach hire in Sheffield to get you to and from your summer festival, talk to us today.