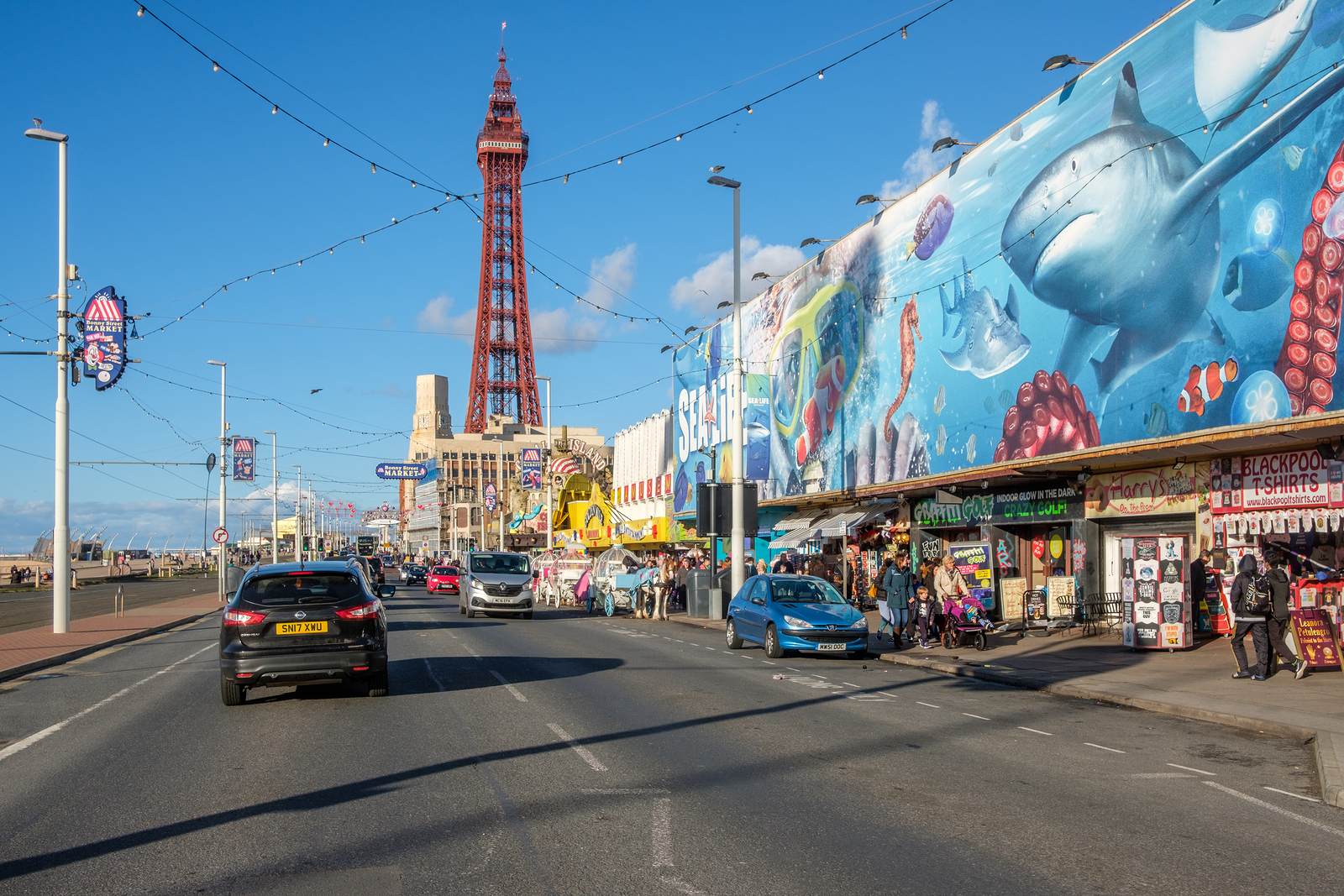 If you’re thinking of organising a day trip for friends or family in the coming months you could do far worse than heading to Blackpool. The iconic seaside town has plenty to offer at any time of the year but, naturally, the summer months are a good time to explore the beach.

Earlier this month, Bournemouth Echo reported that Blackpool was named as the UK’s second-favourite holiday destination for a staycation, with only Cornwall ranking higher.

The survey by Travelodge also found that more Brits are planning to holiday close to home this summer, largely due to the uncertainty caused by Brexit. Some 69 per cent of those questioned said they’d be spending their annual summer holiday in the UK rather than travelling overseas.

Now could be a good time to book coach hire to Blackpool, as it will mean you’re ready to hit the roads over the summer and won’t have any arguments over who will be your designated driver.

And Blackpool is set to add to its list of attractions, with a £4 million Lottery grant having been approved to construct a new museum in the town. In total, the project is set to cost £13 million, but the Lottery grant is a final step that will set it on its way.

In fact, the museum will be the first in Blackpool. It will tell the story of Blackpool, which was Britain’s first mass seaside resort, as well as covering its history in popular culture.

However, you won’t be wandering around any exhibits just yet. Show Town: The Museum of Fun and Entertainment isn’t set to open to the public until March 2021, so you’ll have to plan a return trip if you want to explore the new attraction.

Speaking to the Guardian, council leader Simon Blackburn explained that the museum is just part of what he’s been doing as council leader to broaden the appeal of the town.

Once it’s open, Show Town is expected to attract 296,000 visitors a year and will provide 39 full-time jobs. The Blackpool Gazette also revealed that once a year the museum will become a “fully immersive, family-friendly experience”.

A wide range of memorabilia is expected to be featured in the new museum, providing an insight into the comedians, dancers, acrobats, performers and other characters who have contributed to Blackpool’s development as a hub for entertainment and show business.

Councillor Gillian Campbell commented: “We did not want to just create a display of Blackpool’s history, we aspired to do something completely unique that you would only experience here.”

The museum is set to be built in the Sands building on the promenade in the town centre. Blackpool residents will be able to visit the establishment free of charge.