New York – The Best City In The World! 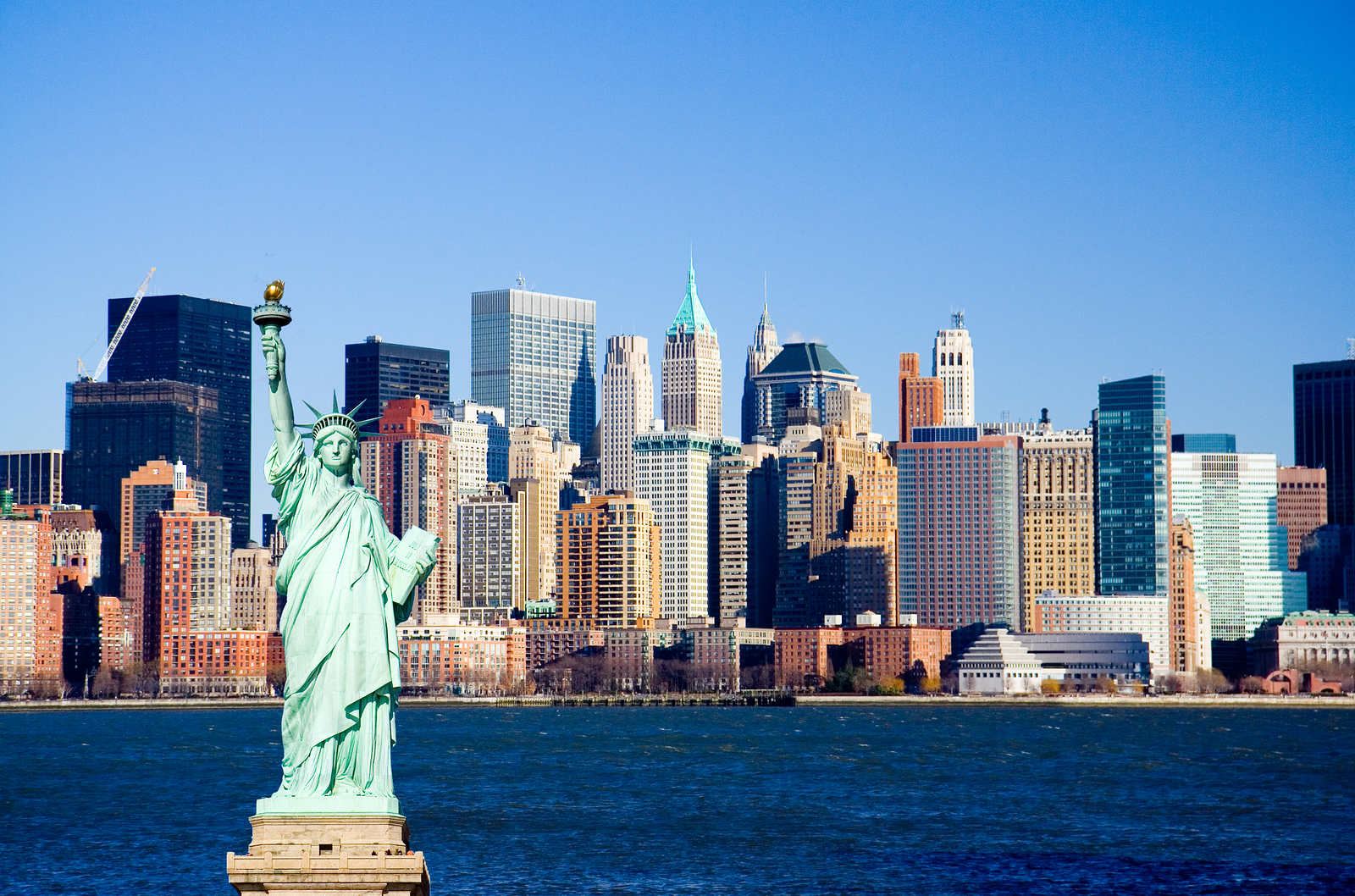 Planning a trip away but can’t decide where to go? What about picking New York as your destination of choice, not a bad idea since the Big Apple has just been named the best city in the entire world in the latest Time Out Index.

It came top of the list thanks to its diversity and cultural offerings, with 91 per cent saying that there’s always something to do or see.

There’s a lot going on in 2019 across the pond, you’ll be pleased to hear, from WorldPride, the first season of new interdisciplinary cultural institution The Shed, four new public landmarks being unveiled that honour trailblazing women and the World’s Fare Festival of International Cuisine. So you’ll have a wonderful time if you pick NYC as your holiday destination this year.

The World’s Fare is taking place this year between May 18th and 19th, with more than 100 vendors from over 100 cultures all coming together to unite over food, drink and music… so it promises to be a very special event indeed. We’re particularly interested in D’Abruzzo, which serves up all sorts of traditional foods from the Abruzzo region of Italy… make sure you check them out if you do find yourself in New York later this year.

But if you’d rather not make your way to the Big Apple in 2019, what other places made the top of the Time Out Index if you’re seeking a bit of inspiration for your next trip away?

Melbourne took the second place in the rundown, famed for its music scene. Apparently, there are more live music venues per resident here than any other city to be found around the world – so if that’s your jam, Melbourne it is for you!

Chicago, meanwhile, came in third in the list – and if you’re a gastronome who loves nothing more than taste-testing all a new place has to offer, you’ve got to make your way to the Windy City this year.

But if you’re looking for something a little bit closer to home, what about sorting out coach hire to London? Our very own capital city took the fourth spot in the list, thanks to its diversity, multiculturalism and creativity… you’ll certainly never be bored if you pop off to the Big Smoke in 2019.

Big events taking place in London this year include the FA Cup Final in May, the Chelsea Flower Show, Royal Ascot, Pride in London and the Major League Baseball: London Series 19 at the London Stadium in June. This will see the Boston Red Sox and the New York Yankees go head to head in Europe’s first ever Major League Baseball game, taking place between June 29th and 30th.

We’d love to hear what holidays you’ve got planned, so get in touch with us today to let us know where you’ve all decided to jet-set off to over the next few months. We hope you have a wonderful time!