Not Just Birmingham – Why The Commonwealth Games Is A Midlands Affair 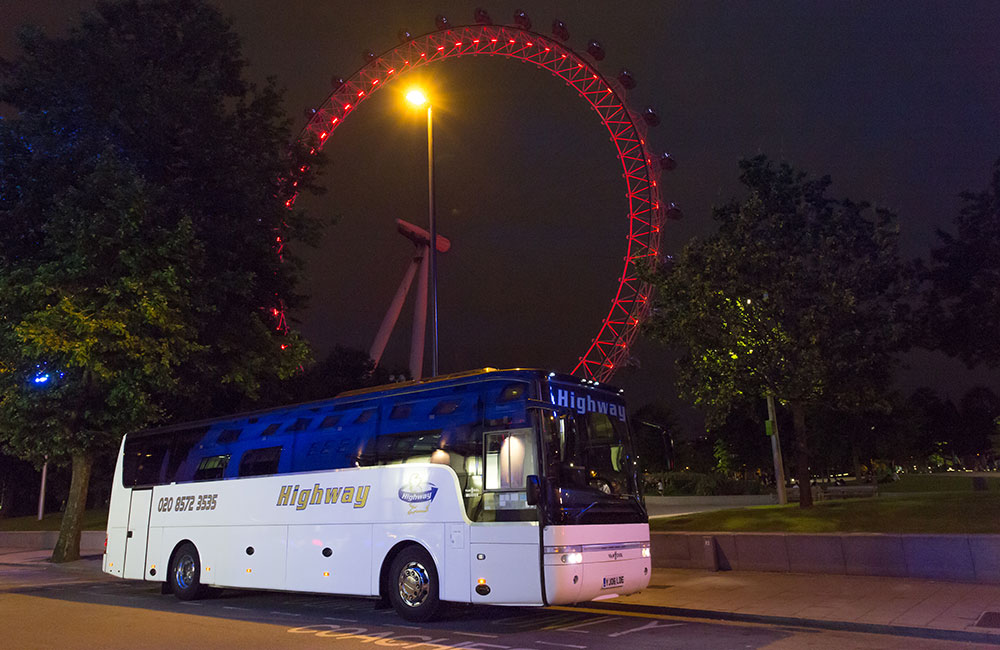 A significant part of the world’s population will have its eyes on Birmingham this summer as the city hosts the Commonwealth Games, giving folk across the Midlands the exciting prospect of playing host to both athletes and fans from countries like Australia and New Zealand, India and Pakistan, Canada, numerous African nations, the many islands of the Caribbean and even small territories like Gibraltar and the Channel Islands.

While the competing countries may come from all over the globe, the idea of hosting the event in a specific city can certainly help it raise its profile. However, this concept has just been given a new twist with the announcement of the Australian state of Victoria getting the 2026 Games.

That means it won’t just be 2006 hosts Melbourne staging events, but several cities across the state, including Ballarat, Bendigo and Geelong.

However, while this is a new development, the Birmingham games venues will not all be in the city themselves and while the state of Victoria on its own is bigger than England, it can at least be said that the 2022 Games venues will be spread well beyond the second city.

This means that while there will be various indoor sports at the Birmingham Arena, athletics at the Alexander Stadium, Women’s T20 cricket at Edgbaston, beach volleyball at Smithfields, triathlon at Sutton Park and both hockey and squash at Birmingham University, many other venues lie beyond the city boundaries.

Those located just outside Birmingham include the Sandwell Aquatics Centre in Smethwick, which will host the swimming events, and the NEC in Solihull, which will stage badminton, boxing, weightlifting, netball and table tennis.

The Metropolitan County’s other two cities will stage events too; the Coventry Stadium and Arena will host rugby sevens on the pitch, while judo and wrestling take place indoors. West Park in Wolverhampton will host the cycling time trial.

However, fans can venture further still to the surrounding counties to see some sports. That includes Cannock Chase Forest in Staffordshire – an area of Outstanding Natural Beauty – for mountain biking, while in Warwickshire, people can go to Victoria Park in Leamington Spa to watch the archery, while Warwick will host the cycling road race.

In addition to all these Midlands venues, the Lea Valley Velopark, part of the London 2012 Olympic Park, will stage indoor cycling events, so you can plan a London trip as part of your Games adventures.

All this means it may be a good idea to plan some minibus hire in Birmingham to visit these various other locations in the Midlands and – for fans of track cycling – a trip down to London.

Indeed, if any of your group are from other Commonwealth countries and fancy getting around to see parts of the Midlands they haven’t encountered yet, this could be the grandest opportunity, with parks, townscapes, bustling cities and forest among the scenes they will encounter.

Even if you live in the Midlands, you might find you are seeing more of your region than you expected, as well as enjoying swift and convenient means of getting to the venues, many of which lie very close to the region’s motorway network.