Off The Beaten Track In NYC 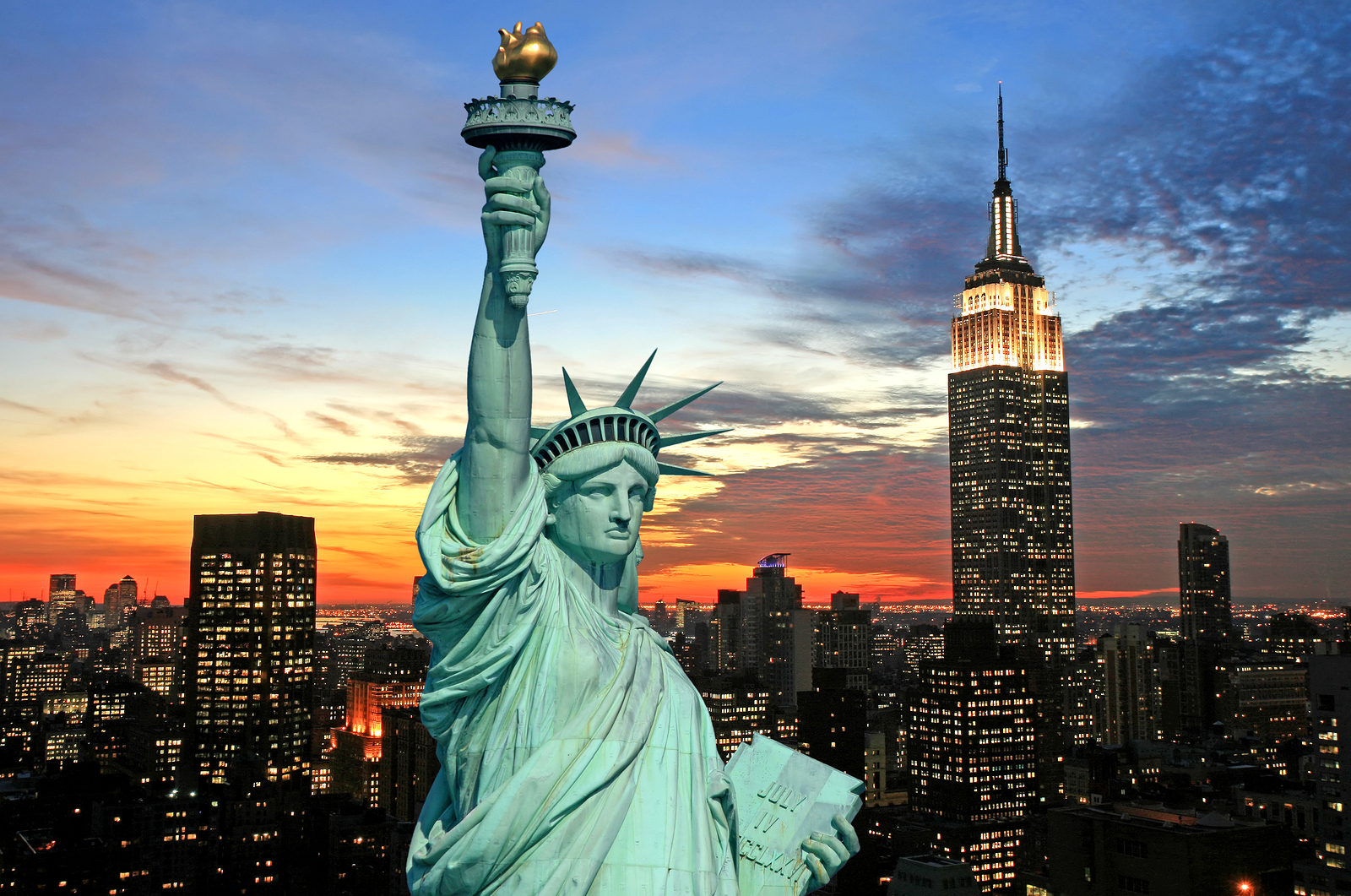 There’s no better way to start your next holiday off by sorting out UK coach hire to take you and your travelling party off to the airport in serious style… you can relax, unwind and really get the trip off to the very best of starts.

For those of you planning on popping off to New York this year, it’s essential that you do come up with an itinerary of what you want to see and do as there’s so much to try and cram in. Without a list of priorities, you may find you end up doing nothing! So if you’re keen to get off the beaten track a little, here are a couple of ideas that you might find of serious interest. Enjoy!

For a spot of history, culture and serious music you’ve got to make your way to Harlem, home to jazz legends like Lena Horne, Chick Webb, Duke Ellington, Ella Fitzgerald… the list is never-ending. Check out the iconic landmarks that are The Cotton Club and the Apollo Theater, as well as Bill’s Place, Cassandra’s Jazz Club and Showman’s Jazz Club for some amazing live music and tasty cocktails.

Going on a guided tour is also a good idea so you can find out more about the history of the district, as well as really getting a feel for the neighbourhood itself.

Yes, you might well be tempted to catch the Staten Island ferry to see NYC from a different perspective (it is free, after all), but what about literally pushing the boat out and hopping on board a schooner istead? The Clipper City is the biggest sailboat to be found in New York and from its deck you’ll be able to enjoy unrivalled views of the Brooklyn Bridge, the Statue of Liberty and Ellis Island. And there’s a bar on board – enough said!

Check out the art scene in Bushwick

Should you find yourself in Brooklyn at any point, make your merry way to Bushwick, home to the district’s burgeoning art scene. Street art abounds here and keep your eyes peeled for work by the Bushwick Collective. Again, a tour might be the best way to see as much graffiti as possible, while finding out more about the collective’s history. You might also get to meet one of the artists involved!

Found in Flatbush, a Brooklyn neighbourhood founded by Dutch colonists, Ditmas Park is home to some incredible houses – just perfect for a bit of an Instagram flood. Mansions aplenty can be found here, with vastly different architectural styles… you’re sure to have a great time wandering around.

For foodies, one of the best places to go is definitely Brighton Beach, where you’ll find a vast array of restaurants, shops and nightclubs, as well as a boardwalk so you can work off all the tasty treats you find.

You’ll manage to avoid the tourists here (since they can all be found at Coney Island), since Brighton Beach is more of a residential community – often known as Little Odessa because so many locals here hail from Russia and the Ukraine.

Heavily into your poetry? Can’t get enough of the Beat Generation and the likes of Allen Ginsberg, Jack Kerouac and William S Burroughs? Then you certainly can’t beat (see what we did there?) a bit of a drinking tour around some of their preferred haunts.

Check out the likes of Caffe Reggio, where you’re sure to find some of the very best coffee going in NYC (hot tip – order the Original Cappuccino), and Cafe Wha which is apparently where Allen Ginsberg could be found regularly sipping on a cocktail or two.

This is also a good place to hear a bit of live music, thanks to the house band – and it’s also where Bob Dylan played his first-ever gig in New York, so you’ll be in the company of the greats.

Need a bit of help navigating your way around? New York University has an Allen Ginsberg in the East Village: A Self-Guided Walking Tour compilation that could prove very useful indeed.

There’s a huge amount to see in this particular neighbourhood but you’ve got to make a pitstop off at the local Flea Market. Don’t forget your haggling skills as you’re sure to need them!

But before you laden yourself with lots of shopping bags, make sure you make a trip to the Intrepid Sea, Air & Space Museum, which is on board a 1943 aircraft carrier. It has served as a museum since 1982, after tours of duty in both the second world war and Vietnam.

Once that’s been boxed off, make your way to Hudson River Park, which will afford you some serious views of Manhattan. Consider hiring a bike as this is a great way to explore Hell’s Kitchen, thanks to all the bike lanes.

Go for a dip in an outdoor pool

This, of course, will depend on what time of year you decide to travel in but if it’s hot outside and you need to cool off, NYC has a lot to offer in the form of outdoor swimming pools. One of the best has to be Astoria Pool in Astoria, with Art Deco influences, Olympic-size lanes and plenty of space to lounge by the waterside. There’s also the McCarren Park Pool in Greenpoint, although you may find you have to queue to get in as it’s particularly popular.

If you’d rather not share a pool with hundreds of other people, what about checking out one of the many Russian or Turkish baths that can be found in the city? Brooklyn and the East Village both have great establishments in which you can unwind, or what about the Wall Street Bath & Spa?

No, not the elephant but the Brooklyn neighbourhood whose name is an acronym for Down Under the Manhattan Bridge Overpass. This has fast become one of the most-visited places in the whole of Brooklyn and once you’re there, you’re sure to see why.

Here, you’ll find the Brooklyn Bridge Park, 85 acres of beautiful parkland, stunning skyline views and a whole lot more. You’ll also find Brooklyn Flea Market which is open on Sundays between April and October – perfect for anyone keen to take a few vintage finds back home with them again.

And when you’re feeling a little on the peckish side, head off to Juliana’s Pizza, launched by Patsy Grimaldi (of Grimaldi’s pizza fame) and one of the very best places in the neighbourhood you can go for a slice or several.

And if you’re looking for that perfect Instagram shot, you absolutely have to make your way to Washington Street, found between Front and Water Streets, where you’ll be able to get incredible views (and photos) of the district’s cobblestone streets, the Empire State Building and the Manhattan Bridge.

You might have to wait for everyone else doing the exact same thing to move in order to get the perfect photo – but it’ll be worth it, we promise.