What About A Peaky Blinders Tour Of The UK? 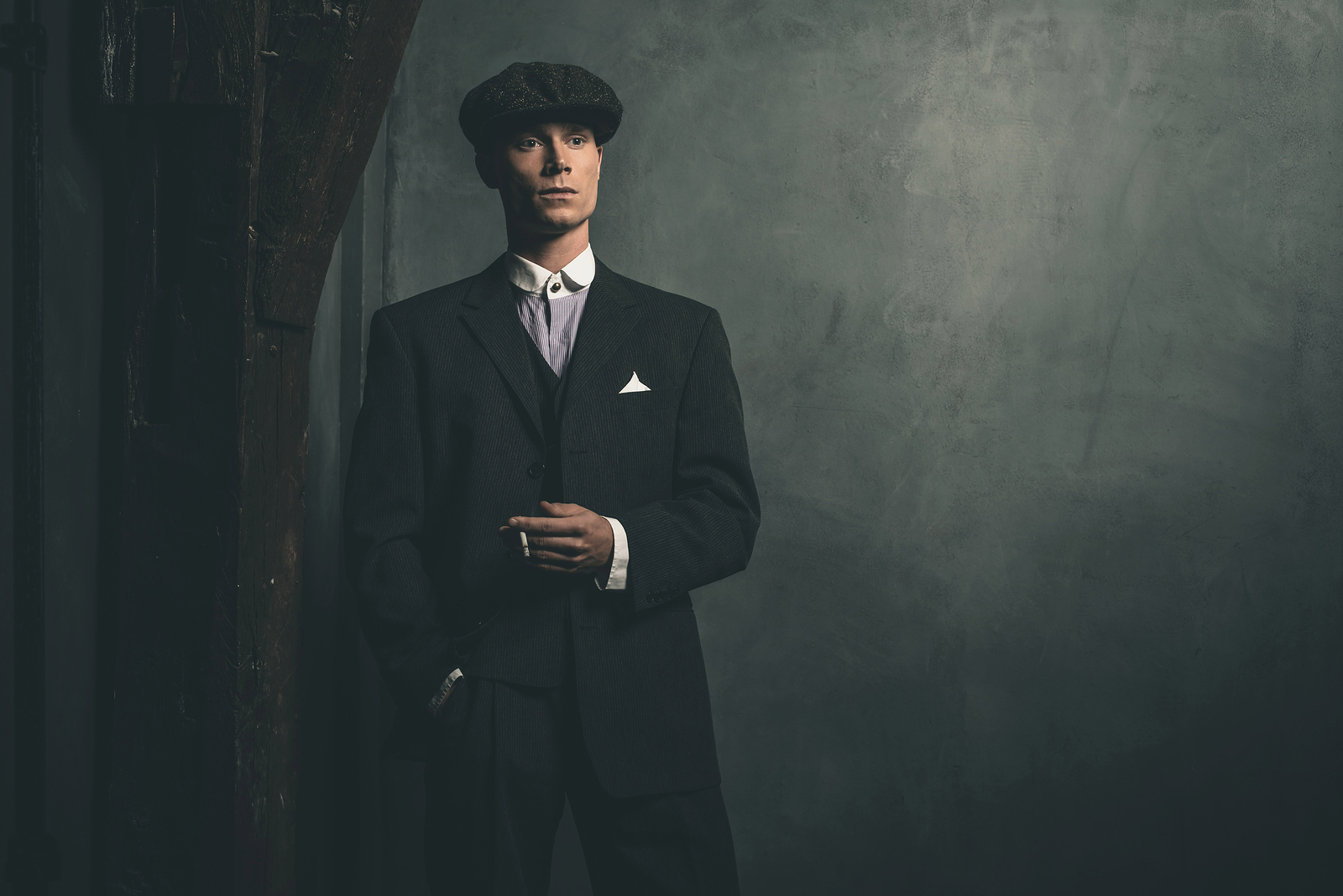 If you haven’t started watching Peaky Blinders yet, one of the best TV shows to have come out of the BBC in quite some time, then you’re doing yourself a massive disservice. If you have seen the show and are up to speed with where we’re up to in series four, then why don’t you take it to the next level and go on a Peaky Blinders tour of the UK? Here are some spots to include on your itinerary.

Quite a bit of the series has been filmed in Manchester so you might well recognise a few hotspots here and there. Victoria Baths is an incredible building, a Grade II listed former swimming baths, that you absolutely have to see at least once. The art nouveau styling is really quite something! Check it out in season two of Peaky Blinders, where it served as the backdrop to a horse fair.

Remember Aunt Polly’s impressive house in Sutton Coldfield? In actual fact, the house was part of the model village in Port Sunlight, which was built in the 1800s to house workers at the Lever Brothers soap factory.

And what about Tommy Shelby’s amazing estate that he moved into after all his many (dubious) successes? This is actually Arley Hall in Cheshire, one of the most interesting stately homes in the north-west… certainly worth a visit!

Make your way to Ripon in Yorkshire and you’re sure to recognise the stunning Newby Hall from the show, where Grace and CI Campbell met to exchange information. It was built in the 1690s by none other than Sir Christopher Wren.

Make travel easy for yourself by booking luxury coach hire. Give us a call today to find out more.