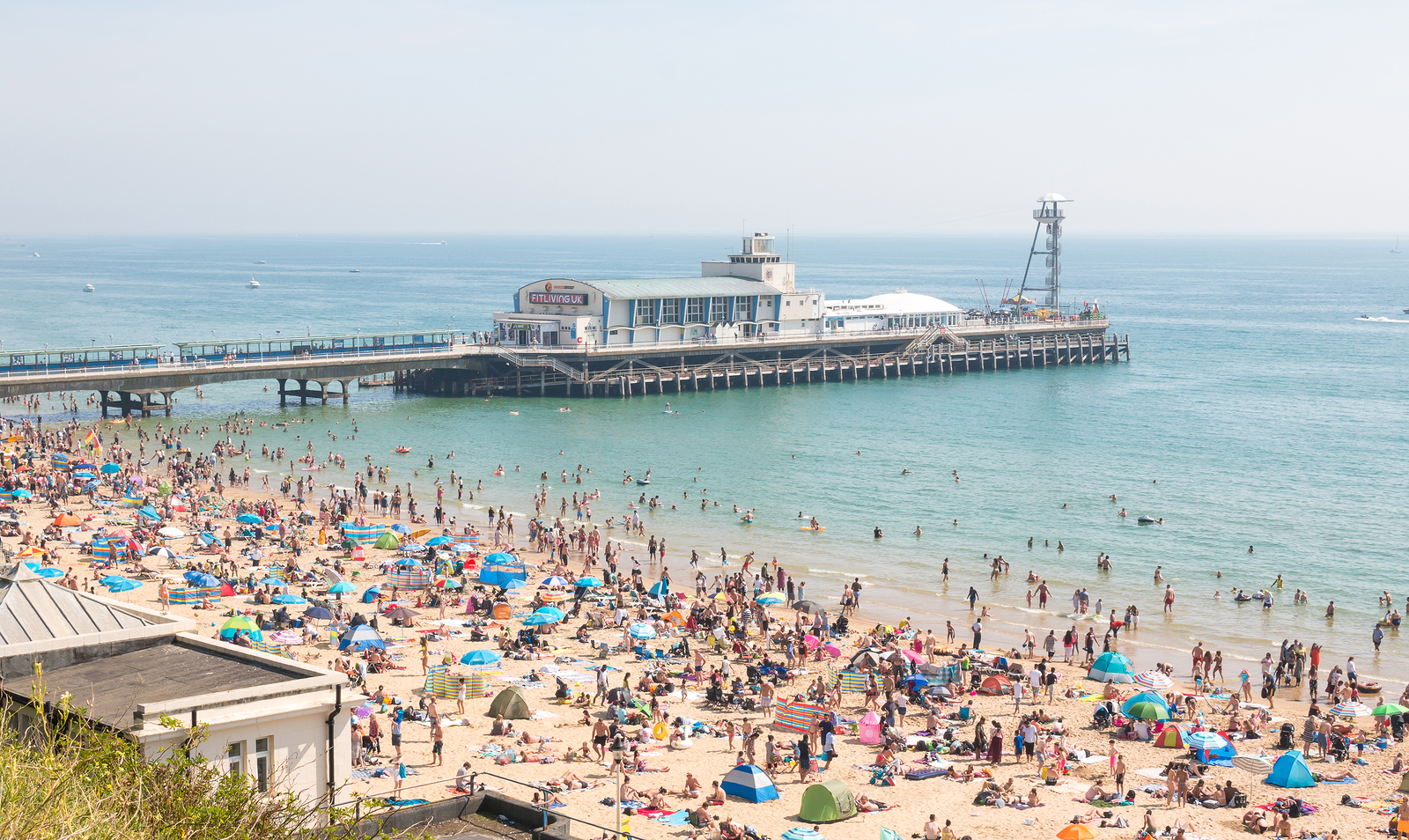 Sorting out coach hire in Aylesbury to head off on a fun staycation in the UK is a great way of going on holiday and saving a bit of cash – but you could find yourself out of pocket regardless if you don’t sort out travel insurance before you pop off on your jollies.

New research from Co-op Insurance has found that the average Brit will go on a UK-based trip twice a year, while 30 per cent say they only ever go away in this country and never abroad – yet 59 per cent of those who do holiday in the UK do so without insurance in place.

But just because you’re not getting on a plane and jetting off to foreign climes doesn’t mean that you can’t still come a-cropper in some way or other – which travel insurance can help sort out quickly and easily.

Head of travel insurance at the Co-op Colin Butler commented on the findings, saying: “It’s concerning that so many people holidaying in the UK are doing so without having travel insurance in place.

“Cancellations, accidents or illnesses on holiday within the UK can cost just as much, if not more, than say a trip to Spain. For that reason, it’s really important that despite not jetting off on holiday, people consider what insurance cover they might need.”

So if you are planning a staycation this year, where should you think about going? A different study, this time by holiday rental company HomeAway, has found that London is no longer the destination of choice for homeward-bound travellers. More rural areas are proving popular at the moment, it would seem, with the likes of Lincoln, Bourton-on-the-Water in Gloucestershire and Shaldon in Devon currying favour with holidaymakers at the moment.

If you’re planning on going to Lincoln this year, make sure you follow the Roman Trail to see the remains of the ancient city. Lincoln is home to a legionary fortress that was built by the Romans and many of the structures can still be seen today – including the only remaining Roman arch still used by traffic in the country!

Should Bourton-on-the-Water (also known as the Venice of the Cotswolds) be a bit more appealing, you’ll find all sorts of delightful little bridges that cross the River Windrush – ripe for photo opportunities. If you find yourself there on Bank Holiday Monday in August, you’ll enjoy watching the local football team playing a game in the river – an annual tradition.

Shaldon, meanwhile, has the wonderful Shaldon Beach that’s perfect for sailing, swimming, paddling, rowing and exploring rock pools. And make sure you check out Ness Cove beach as well, accessed via an original smugglers’ tunnel.