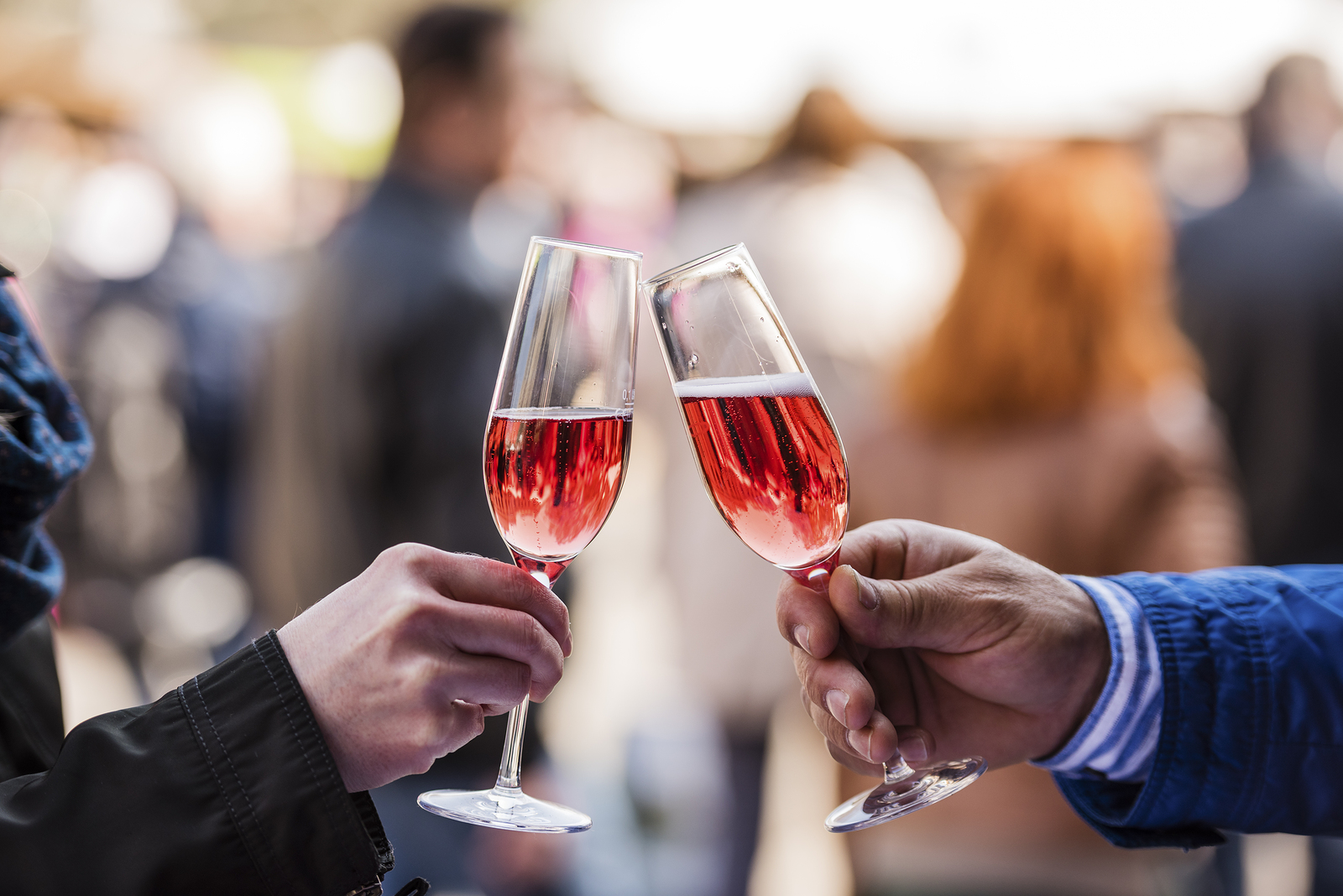 If you love nothing more than a glass of prosecco followed by a few G&Ts, you definitely need to make sure you’re in Leeds on Saturday 21 April.

This is when a touring prosecco and gin festival will arrive in the city, giving lovers of both tipples a chance to try a staggering array of both types of drink.

The Yorkshire Evening Post revealed that it’s going to be a ticketed event, with guests able to choose from standard entry at £13.50, or pay for a ticket for £27.50, which includes three drinks in addition to the welcome glass of wine served to everyone on arrival.

You’ll also need to buy drinks tokens – costing £5 each – which can be exchanged for drinks at any of the pop-up bars at the event. These can be purchased in advance or once you get there.

Layla Lawford, co-organiser of the event, said that there would be something for everyone, whether they’re a gin or prosecco lover.

“The selection of drinks that will be available has been carefully selected to satisfy the taste buds of both seasoned connoisseurs as well as complete novices,” she told the newspaper.

If you’re going to head over to this boozy festival at New Craven Hall in Hunslet, it could be worth arranging luxury minibus hire in Leeds so that you and your friends can take full advantage of what’s on offer.

This is far from the only event to look forward to in Leeds in the coming months. The newspaper recently highlighted some of the top things going on in the city during 2018, including Hop City 2018 – a hop-led beer festival – at the end of March, and the Tour de Yorkshire 2018, which will see the finale of the cycling held in the city centre. It runs from 3 to 6 May.