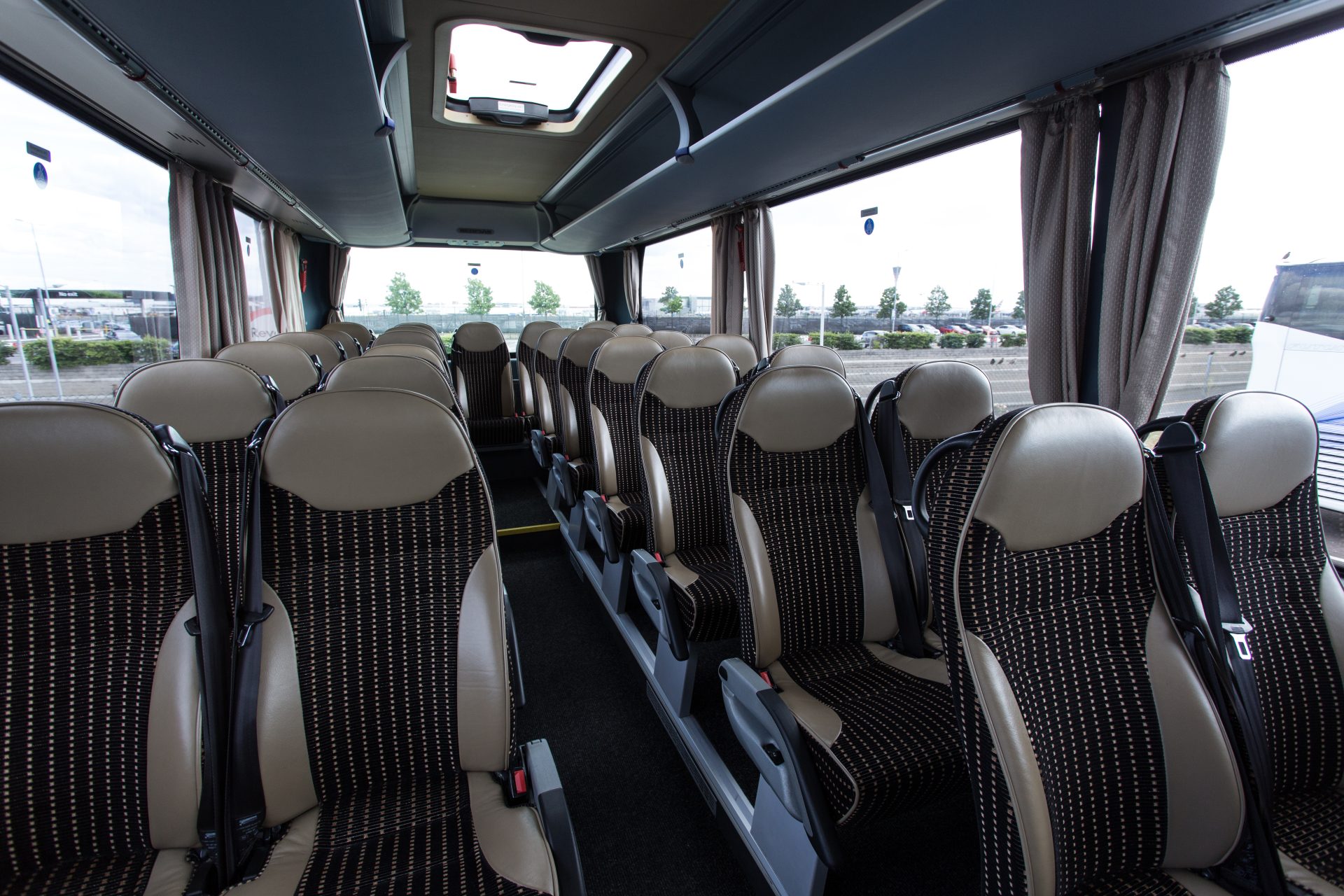 The Reading and Leeds festival, which takes place over the bank holiday weekend of 26-28 August, has announced that its organisers will fund a research project to reduce the carbon emissions of the sector. It is part of the wider Music Declares Emergency movement, and it aims to find the best methods of transitioning the live outdoor music sector to grid power.

Currently, large outdoor music festivals rely on energy intensive generator power, which create a high volume of carbon emissions. By advocating for grid connections to festival sites, the project aims to reduce the reliance of UK festivals on generators, and ultimately to transition the whole sector to grid power.

The project is publicised under the festival’s No Music on a Dead Planet banner, which aims to raise awareness of the climate emergency. The organisers are encouraging ticket holders to help with the festival’s other environmental and sustainability initiatives, such as sharing transport to the site, rather than travelling by cars with just one or two people in.

Research has shown that travel to the site makes up 80% of the total carbon emissions generated, so even one extra shared journey can make a difference. The festival has signed up to a Sustainability Charter, and as a part of this, the organisers have pledged to reduce 50% of green house gas emissions by 2025, relative to 2014 levels.

Greenpeace members will be at both festival sites, encouraging people to use paper plates and cups, and are running a Deposit Return Scheme. Taps will be provided throughout the site for people to refill drinking water bottles. There will also be an army of Green Team volunteers to encourage recycling and responsible waste disposal.

Gig goers are being urged to only bring what they can take home with them, and to hire a pre-pitched tent, or bring a sturdy reusable tent that can be donated or taken away. Single use items are strongly discouraged, especially those containing microplastics which do not break down in waterways, and harm wildlife.

Fans will be able to see major headline acts such as Rage Against the Machine, Arctic Monkeys, and Megan Thee Stallion over the August bank holiday weekend. The Music Declares Emergency (MDE) movement is encouraging artists to use their platform to speak out about the climate emergency, and urge governments to take more decisive action.

MDE is also encouraging artists and music labels to take a more sustainable approach to their merchandise, with measures such as switching from plastic to FSC-certified card for CD packaging. Branded clothing should be made from organic fabrics or recycled fabrics which have certification from the Soil Association or the Global Organic Standard.

The No Music on a Dead Planet campaign is encouraging music lovers to take public transport or hire a coach to go to gigs and festivals, rather than travel by car, and to ask friends and family around the country to do the same.

If you are looking for coach hire in Leeds, talk to us today.