The First Electric Buses Are Over A Century Old 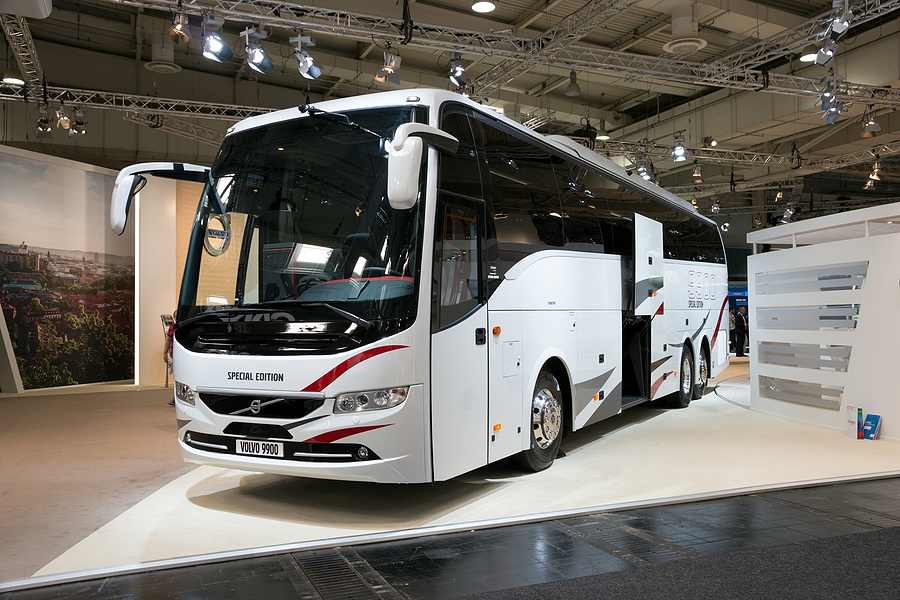 Transport is going through a tremendous transformation at the moment, with buses and coaches embracing new sustainable technologies, such as hydrogen fuel, hybrid engines and electric vehicle engines.

With proposals at a country-wide level highlighting the shift from petrol and diesel vehicles to electric coach hire, the future of transportation is set to be truly fascinating and filled with innovative new technologies.

The principle behind using electric coaches and buses, however, is not actually as new as it would appear. In fact, electric buses were used before standard internal combustion engines.

This is the story of the first electric buses.

Horse-drawn coaches have been used for thousands of years, with each civilisation having its own form of coach from Roman chariots to carriages.

The first coach routes in the UK started in the 17th century, helped by the development of early suspensions and brakes that allowed coaches to be more robust, more comfortable and less prone to breaking on unpaved roads.

After the railway network began to take shape in the early 19th century, coaches were no longer exclusively transport for the masses. This was helped in no small part by Stanislas Baudry’s Omnes Omnibus, a transport system that inadvertently invented the bus network.

Buses were initially horsedrawn, but this technology was quickly replaced by steam-powered buses in the 1830s.

However, due to extremely high tolls by the turnpike trusts of the era, as well as the Locomotive Act of 1861 essentially restricting motorised buses to just 5mph on city streets, they were just as quickly eliminated.

One potential option to replace it was invented in the 1880s by the Siemens brothers, William and Ernst Werner. Despite being based in England and Germany respectively at the time, they both collaborated on what they called the Electromote.

Made around the same time as the first-ever electric tramway, the Electromote was a trolleybus that took power from electrical lines with the help of an eight-wheeled “contact car” that ran along the overhead power lines with the vehicle itself.

It managed to reach 7mph during its two-month test, although the unpaved nature of the road it was running on meant that malfunctions were common.

It would take nearly 20 years for the first electric bus network to be created in Biela Valley, near Dresden. Its creator, Max Schiemann, developed a system to make it easier for trolleybuses to connect to electrical cables.

It worked by using two parallel overhead wires which each connected to rigid trolley poles that were held up to the wires via springs. This system would become the standard power system for trolleybuses that are still used in some locations to this very day.

Leeds and Bradford both put trolleybuses into service in 1911, and Bradford’s trolleybus would last until 1972 before being closed down.

In some countries they are still used to this day, such as Vancouver, San Francisco and Beijing, often incorporating a hybrid system that allows the bus to run whether it is connected to the overhead wires or not.

Electric buses predate petrol and diesel buses, and as petrol engines are phased out, may outlive them as well.