The Most Unique Coaches And Buses In The World 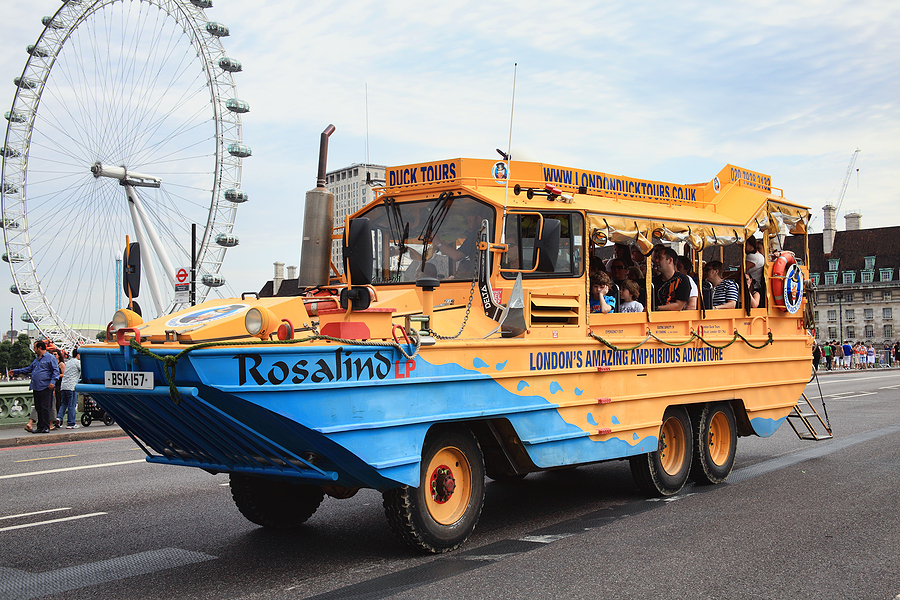 When choosing a coach hire, you often have many different choices to make rooted in practical questions of capacity, comfort, luxury and the distance to a destination.

Each of these questions will determine the right coach for your holiday, business trip or special occasion. However, if you have rather more unique needs, there are coaches and buses for you as well.

Here are some of the most unique coach and bus designs in the world.

The Longest Bus In The World

Many bus routes are exceptionally busy, and to cater for thousands of passengers a day, there needs to be either a lot of buses or each bus must carry a lot of people, leading to articulated (or bendy) buses that can navigate city streets.

The longest in the world according to Guinness World Records is the DAF Super CityTrain buses primarily used in the Democratic Republic of Congo, which measure over 100ft long and can carry 350 passengers with the greatest of ease.

However, this record may need updating, as a Chinese bus with five sections and four points of articulation can carry 380 people, although finding routes that are straight enough to use them can be tricky.

My Neighbour Totoro was a highly acclaimed 1988 animated film about two young sisters who talk to a range of unique spirits and woodland creatures in rural Japan, and whilst its legacy is wide-reaching, it also includes the world of buses.

The Catbus, one of the film’s most iconic creatures, is a 12-legged cat with a hollow body that can take its passengers to anywhere they want even if they do not know how to get there themselves.

What makes it a unique bus in the real world is that people have made versions of the Catbus, not only at the Ghibli Museum but also at the Burning Man festival and other more sporadic events.

Buses and coaches have a reputation for prioritising comfort over speed, but there are exceptions to this. The biggest of these is the dragster bus, a standard high powered drag racing car with a thin yellow bus shell draped on top of it.

The DUKW bus, often pronounced and known as the duck bus because of its name and shape is a modified amphibious truck used during the Second World War to drive on land and water.

DUKW is a code name using a standard naming system that General Motors implemented at the time:

Whilst there are many unique tour buses out there, especially in London, the Duck allows for views not only from the road of the capital’s many landmarks but then launches into the River Thames to get a view from the sea as well.

When you think of a bus that is also a train, you might immediately think of either a tram, which operates like a bus but on rails, or a trolleybus, which is a standard bus that connects to overhead wires much like a train does.

However, the Bus Train does both with the help of retractable train wheels that allow it to travel quickly on light rail before practically driving the rest of the way.