The Rise And Fall Of The Widest Bus In The World 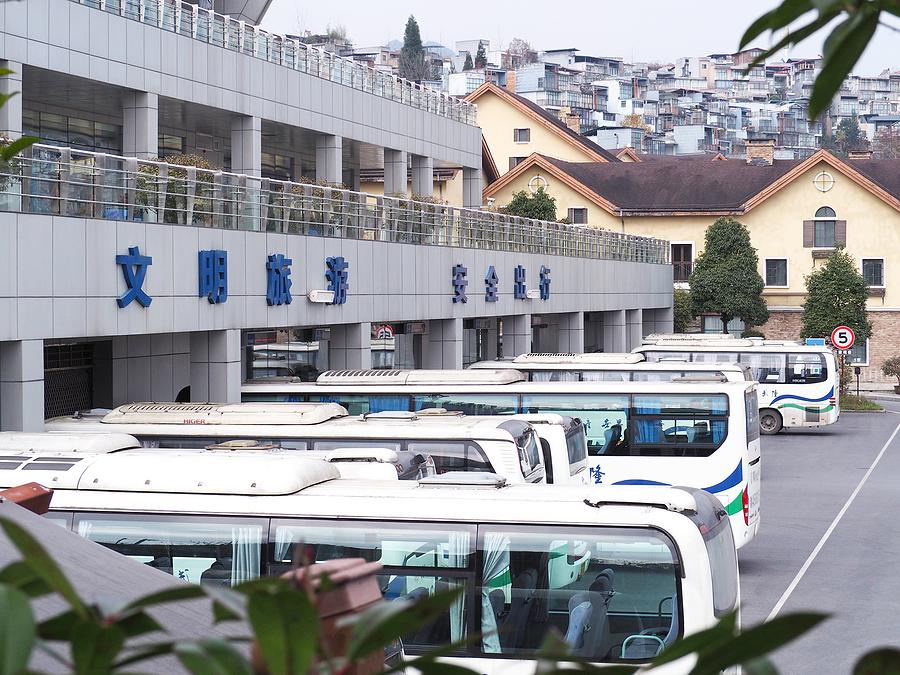 People choose a coach hire for their transportation needs for a range of different reasons, and many companies adapt their vehicles and services to match the needs of the customers, the needs of the road and any other necessary factors.

Buses navigating the Alps, for example, often have short wheelbases that help them make the infamously tight hairpin turns and icy road surface, whilst trolleybuses allow for a mixture of petrol and efficient electric power on popular routes that use overhead power lines.

However, in China, there was an attempt to construct a bus that would not only be suitable for the infamously congested cities of Beijing, Shenyang and Tianjin but by being as wide as two lanes of traffic could even potentially solve the issue of congestion if implemented at scale.

However, the story of its unveiling and the web of fraud that led to its rapid end is one of the most fascinating bus stories of the last decade.

Here is the rise and fall of what would have been the widest bus in the world: The Transit Elevated Bus.

Why Did China Need A Straddling Bus?

China’s rapid urbanisation and the huge populations of its major cities has led to infamous levels of traffic, with the most famous example of this being the ten-day gridlock on National Highway 10, a queue that at its peak was over 100km in length.

The Chinese Government has attempted to mitigate this, partly through legislation that limits the number of cars on the road and partly through public transport infrastructure.

Along with the busiest subway system in the world, there is also a light rail, standard buses and a bus rapid transit system, so attempts to improve capacity were always welcome.

This is where Shenzhen Hashi Future Parking Equipment Company come into the equation with a concept in 2010 for what was at the time known as the 3D Express Bus.

It provoked a range of reactions in 2010, but it would take six years of feasibility testing before the concept would emerge again in the form of a working scale model.

The concept was the height of a double-decker bus (4.8m) and the width of two lanes (7.8m), operating using a pair of guide rails fitted at the edges of the roads themselves.

The idea was that single-decker buses and cars under 2m in height could pass underneath, meaning that traffic could continue to move even when the elevated bus was loading and unloading passengers.

The success of the scale model led to an initial test in August 2016 in Qinhuangdao, Hebi, with 300m of test track set up for the purpose, although this is where the problems began to mount for the TEB.

Chief Engineer Song Youzhou claimed that the Institute of Automotive Engineering at Shanghai Jiao Tong University was going to assess the feasibility of the TEB design, but the director of the institute denied that this was the case, leading to suspicions being raised about the project.

What made this worse was when Qinghuangdao’s government officials denied that they were even aware a test was being undertaken, leading to claims by Chinese state media outlet People Daily News that it was part of a peer-to-peer lending scam for which 32 people were detained by Chinese authorities.

Ultimately, it has been removed from the roads and little evidence of its existence remains.