Do You Think Your Train Commute Is Value For Money? 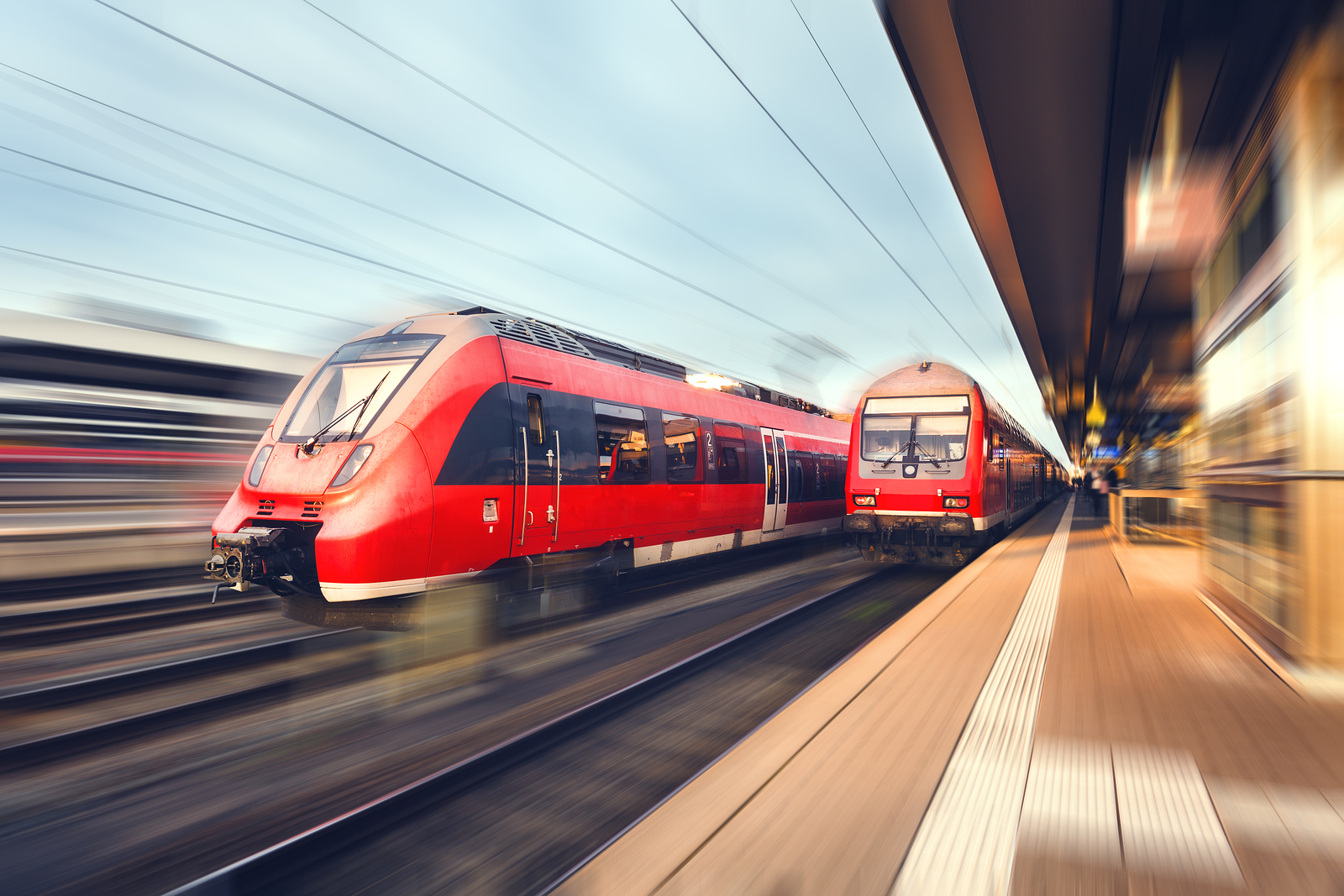 Catching a train is one of the more typical ways of getting to the office and back each day, but does the amount you pay for the journey represent value for money over the course of the year?

The latest National Rail Passenger Survey from Transport Focus, questioning more than 27,000 passengers, has revealed that just one-third of those asked said they were satisfied with the value for money of their last train journey, in large part because of continued weak performance.

South Western Railway, for example, saw its passenger satisfaction fall to 75 per cent, while dropping to 64 per cent for those travelling during peak times. The highest-scoring train operators were found to be Grand Central, Hull Trains, Virgin Trains East Coast, Virgin Trains West Coast and Heathrow Express.

Chief executive of Transport Focus Anthony Smith commented on the findings, saying: “For passengers, it’s all about performance – these value for money scores reflect patchy reliability. In London and the south-east, Southern, Thameslink and South Eastern passengers have felt performance pick up. However, South Western Railway, TransPennine Express and Arriva Trains Wales passengers, among others, have been buffeted by poorer performance.

“Train companies and Network Rail need to keep to their basic promises and deliver a relentless focus on day-to-day performance and better information during disruption.”

Getting to work certainly shouldn’t be the hardest part of your day, but if you have a terrible journey on a regular basis it can really take its toll on your stress levels and productivity in the office.

If you’ve had enough of getting the train, struggling to find a seat, having to wait on a cold platform before an empty carriage becomes available and eventually getting home after a good few hours, what about looking into corporate coach hire instead?

This could prove to be the life-saving solution you’ve been looking for and it could really help make a very real difference. Why don’t you float the idea at work and see if there are any other people who might like to club together to hire out a coach to get you all to the office and back each day?

There are all sorts of benefits to getting a coach for the commute, not least because it means you can travel in comfort and arrive at the office in a good frame of mind. These days, coaches come with all the latest mod-cons as well, so you can even get work done as you make your way to the office.

If you’d like to find out more about this kind of service and how you and your team could benefit, get in touch with us at A Class Corporate Coach Hire today.