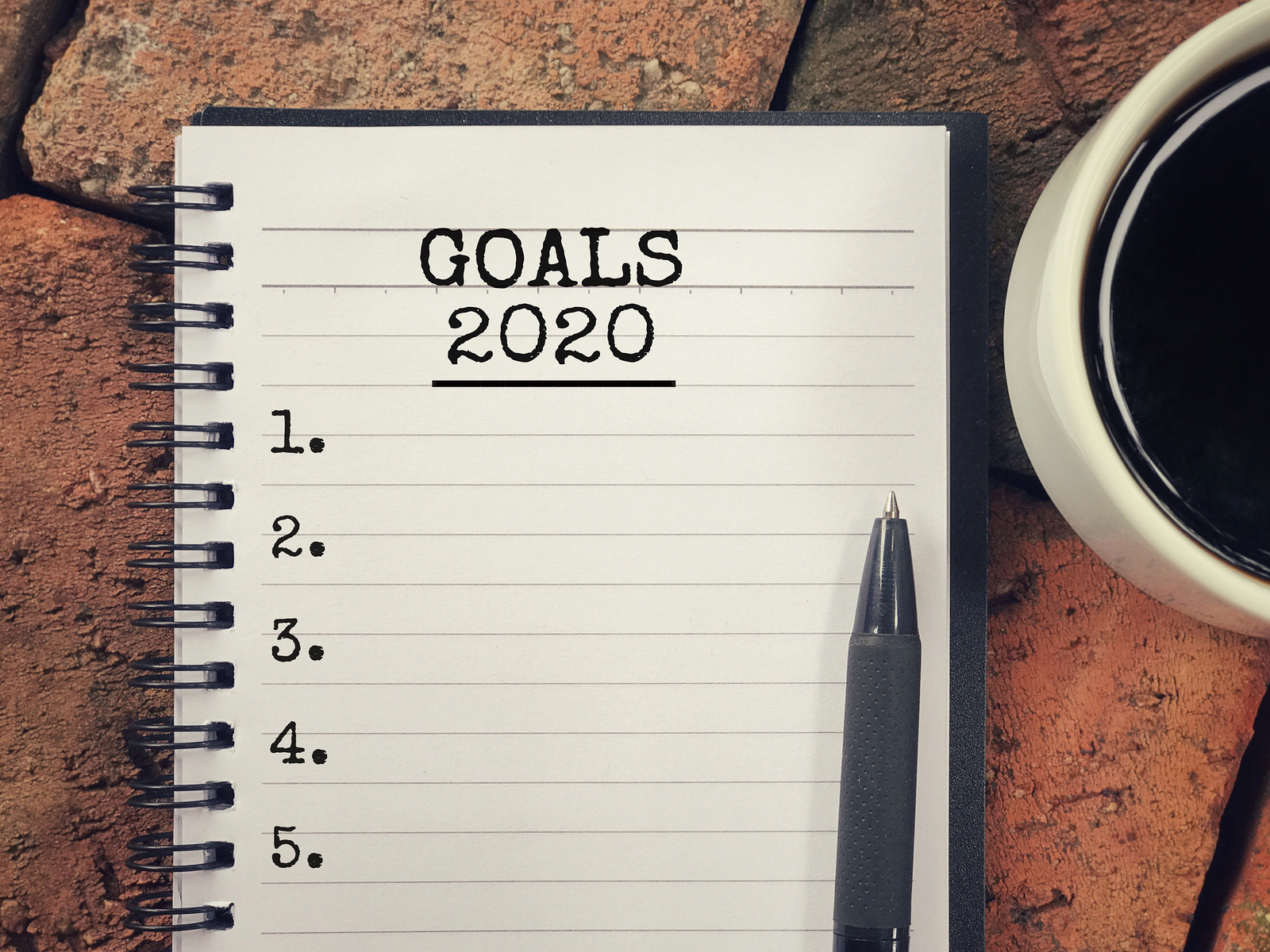 The school holidays are coming to an end shortly and before we all know it, Christmas will be just around the corner. With the weather set to get cooler and the nights starting to draw in, it can be nice to daydream about summer escapes and where you might be heading next year.

If you’re the kind of person who likes to have at least one getaway booked for the new year, take a look at the top holiday spots as suggested by Good Housekeeping.

The publication’s travel editor picked out some of the top destinations to consider for your next big holiday.

At the top of the list is Los Cabos in Mexico. This beach destination is known as one of George Clooney’s favourite spots, but a lot more Brits are set to be heading there next year when TUI launches direct flights to the destination in November this year.

“Whether you’re looking to soak up the Mexican charm, bask in the heavenly sunshine or go whale watching, this is a spot that should be on your radar for next year,” the publication stated.

If you’re looking for an escape a little closer to home, Galway in Ireland should also be on your list. This charming city will be the European Capital of Culture in 2020, alongside Rijeka in Croatia.

There will be a year-long programme of cultural events taking place next year to mark its time as Capital of Culture, while Galway is already known for its excellent cuisine and beautiful scenery. If you’re after more than just a short city break, you could include Galway as a stop on an Irish road trip.

Japan is another place that’s set to be on travellers’ radars in 2020, although it’s long been a favourite for travellers looking to experience its unique culture. What makes 2020 different is that the nation is hosting two major sporting events in the coming 12 months: the Rugby World Cup in October this year, and  the summer Olympic Games in 2020.

Another top pick for next year is the Caribbean island of Jamaica. It’s likely to have particularly strong appeal for any James Bond fans given that part of the new Bond movie has been shot there. Of course, it’s also where Ian Fleming famously created 007, so it’s certainly worth a visit if you’re a fan of the super spy.

That aside, Jamaica is an incredibly colourful holiday destination. Lonely Planet describes it as “a Caribbean country that comes with its own soundtrack”. Aside from beautiful beaches, Jamaica also has spectacular mountains, not to mention being the home of reggae music.

But if jetting off to far-flung corners of the planet isn’t for you, then Manchester is the place to go. According to Good Housekeeping, it’s “about to welcome a new wave of cultural spaces, making Manchester one of the UK’s hottest destinations for 2020”.

Arrange coach hire in Manchester and make a day of it with a group of friends or family. You can catch a performance at the Contact Theatre, which is due to reopen next year, or explore the ‘hello future’ project that’s on show at the Manchester Museum.