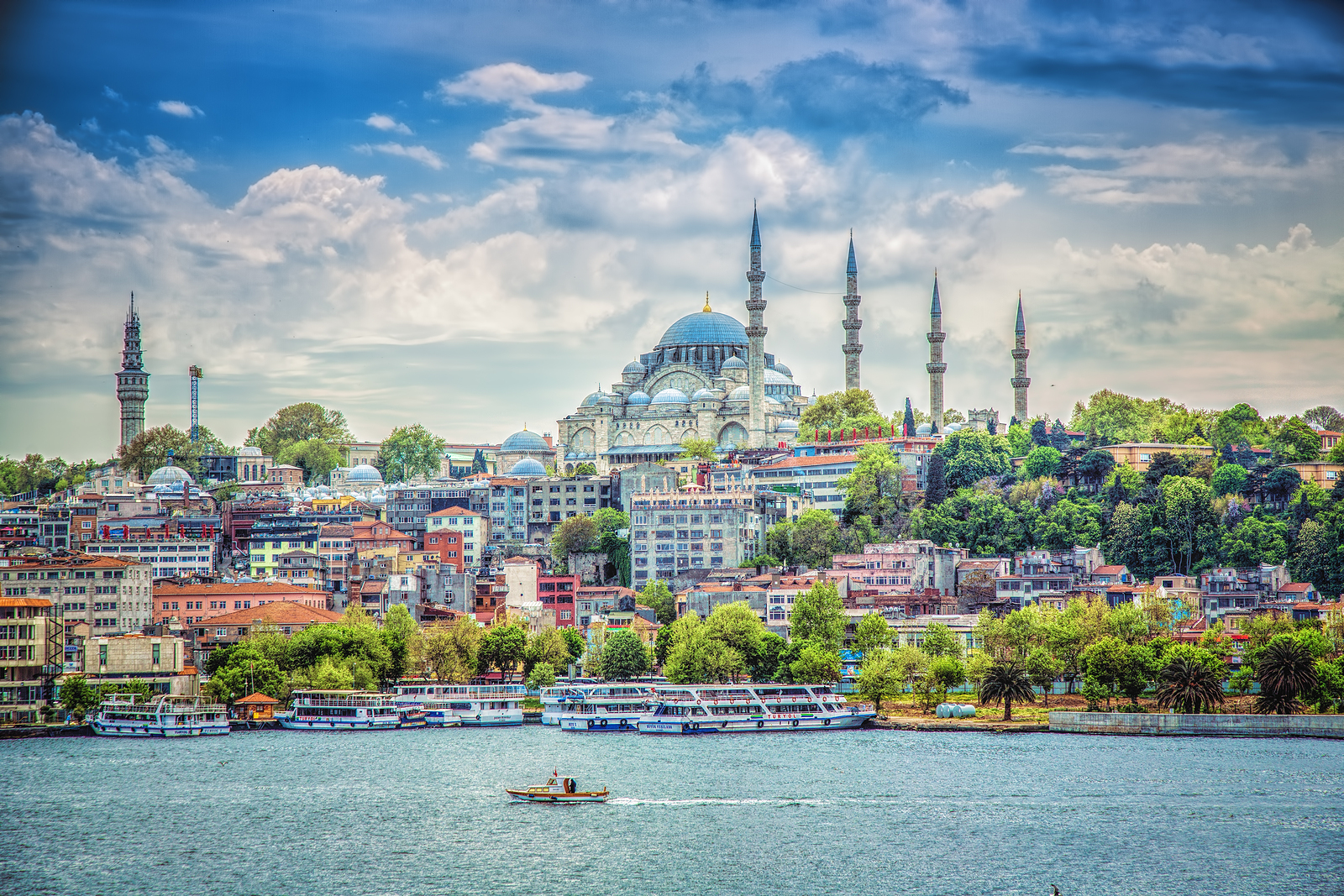 There’s nothing more exciting than researching a holiday, booking a flight and hotel, and sorting out luxury minibus hire in London to whisk you off to the airport… but often, the hardest part is deciding where to go. The world, as they say, is your oyster and when faced with so much choice, it’s not surprising that you find it hard to make up your mind!

That’s why it’s so helpful that travel operators like Thomas Cook do lots of the legwork for you, working out what the most popular destinations are and what holiday trends are expected to be seen over the next 12 months.

The company has just published its Holiday Report 2019, which will certainly make for interesting reading if you are planning on a fun little getaway this year.

One of the biggest findings in the report is that more Brits are now opting for countries outside the EU for some summer sun this year – perhaps unsurprising given the turmoil that has surrounded Brexit over the last few months.

So far, 48 per cent of UK package holiday bookings made with the tour operator are to non-EU destinations, a rise of ten percentage points on the same time a year ago.

The way that Brexit has been conducted and the timing of the UK’s exit from the European Union has meant that many have delayed their decisions as to when and where to book their summer holidays, but the report did show that an overseas break is still as important as it ever has been for Brits.

All-inclusive breaks are still proving particularly popular, with 66 per cent of all package holiday bookings all-inclusive as people try to lock in costs for food and drink, perhaps in an attempt to avoid losing out financially thanks to the unsteady pound.

Younger travellers, those aged between 18 and 35, are now choosing to relax and recharge their batteries, instead of hitting the beach to top up their tan and then go clubbing.

“Britain may be living through unique times from a political perspective, however our desire to holiday abroad is clear. Thomas Cook’s 2019 Holiday Report reveals that the political turmoil is having an impact in other ways, revealing itself in a clear shift to non-EU countries and a growth in all-inclusive.

“Turkey has already overtaken Greece to claim the number two spot of most desirable summer destinations and Tunisia is working its way back up the popularity stakes as it re-establishes itself as a hotspot for British tourists,” chief of tour operating for Thomas Cook Will Waggott commented.

The top five destinations for summer travel this year were found to be Spain (mainland Spain, the Balearics and the Canary Islands), Turkey, Greece, the US and Cyprus.

Interestingly, if you’re after something a little different and want to take yourself out of your comfort zone, there’s apparently rapid growth now being seen in the naturist and nude style of holiday – previously seen as something really rather niche!

Price comparison site icelolly.com has just started offering trips away for both nudists and swingers, with product director Claire Willoughby telling the Independent: “We are constantly looking at ways to improve our holiday and deals offering. Naturist, nude and hedonistic holidays were seen as quite niche in the past, but it is a rapidly growing sector, which is why we are giving it its own dedicated collection.”

Another serious trend – and one that has been building gradually for years – is the idea of solo travel, which you may be tempted by this year as well. What better way to truly get away from it all than to hop on a plane all by yourself and jet off to parts unknown?

Of course, it can be quite daunting to strike out on your own, especially if you’ve never done this before. Before you decide on your choice of destination, always make sure you research it properly so you can give yourself as much peace of mind as possible. It’s also wise to book your flight so it lands during the day, which will help you find your bearings and minimise your stress levels when it comes to finding your hotel at night.

Planning your itinerary properly is also a good idea – and the best bit about this is that because you’re travelling solo, you know you’re only going to do exactly what you want. You won’t have to go along with something just because your travel partner wants to do it!

Find out what sights and activities are close to each other and plan out what you want to do each day. If you plan excursions in advance, you can potentially secure yourself cheaper tickets and make sure that you have a spot reserved for what you want to do.

Something else that might prove of interest is the concept of the micro holiday, with people keen to go on more trips away over shorter periods of time. There are all sorts of accommodation options available – yes, you could stay in a five-star hotel if that’s what you require from a holiday, but thinking outside the box and staying in a yurt could be the new experience you’ve been hankering after all this time.

Conscious travel is also big news this year, with jetsetters choosing destinations based on human rights, equality and environmental issues. It might be that you decide not to go somewhere because you feel doing so would have a negative impact on the local community in that area… or perhaps you want to go somewhere where you can make a real difference.

In terms of destinations, one of the biggest hotspots for 2019 has to be the Middle East and, more specifically, Jordan. Make sure you visit the Unesco World Heritage site of Petra, one of the most well-known places in the country. It was built 2,500 years ago by the Nabatean people, carved into the side of the sandstone landscape… a truly awesome sight for anyone to behold.

If you have the energy, climb up the 800 sandstone steps that will take you to Al-Deir (the Monastery), the ancient city’s most recognisable monument after the Treasury. It was carved out of sandstone during the third century BC, originally to serve as a Nabatean tomb. It’s best to visit in the mid-afternoon because the pathway up the hills will be shaded and the light will be best for photographs.

If your legs aren’t too tired, you might also want to go on a thrilling hike that will take you through the hills behind the Monastery to Little Petra, past the ruins of an Edomite village. It’s about four miles long and should take you a couple of hours to complete.