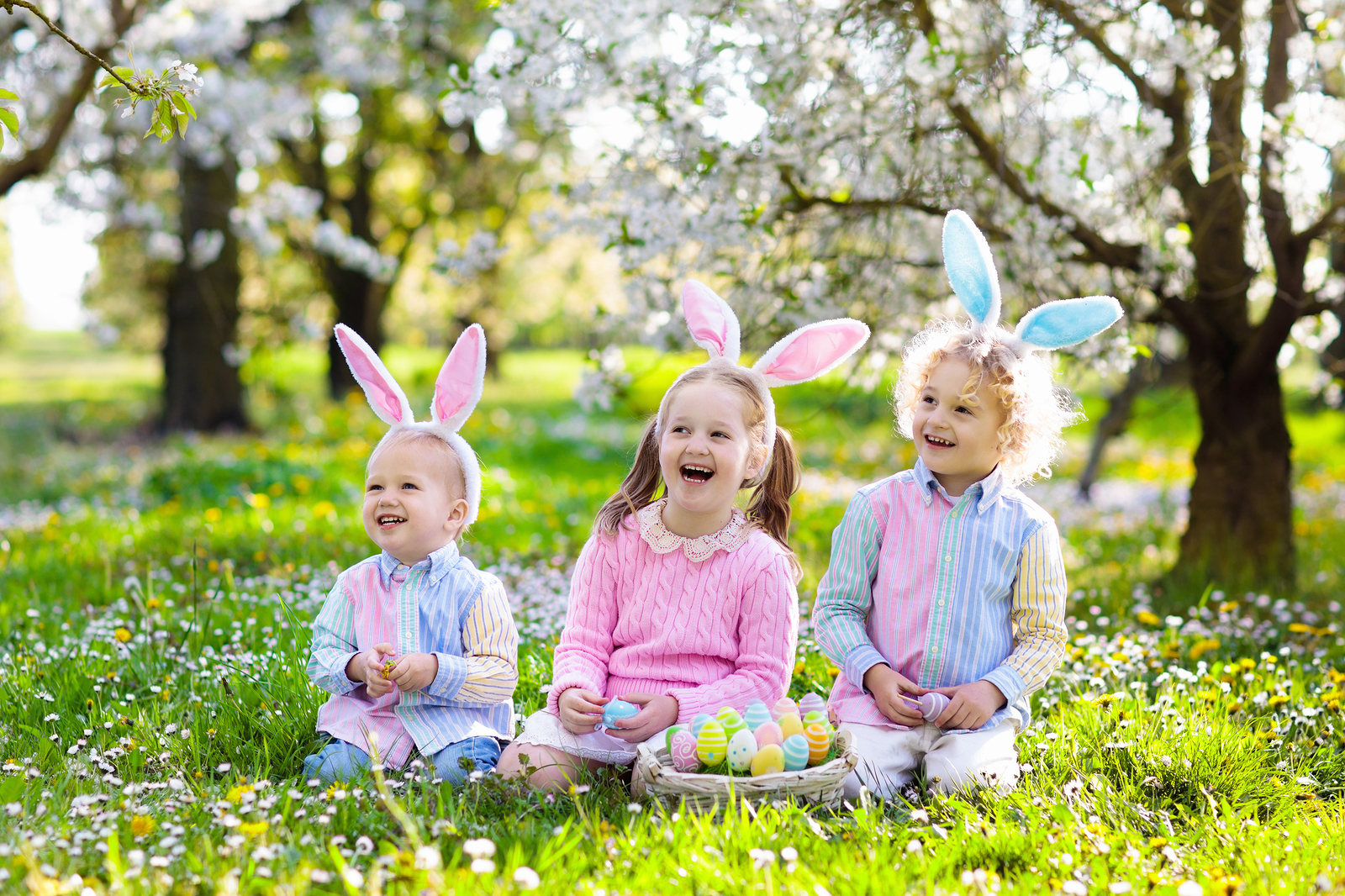 Britain’s impending exit from the European Union (EU) has deterred many of us from jetting off this Easter holiday, confused about how the Brexit status would affect our vacation plans.

Instead, more and more families are choosing the safer option and booking holidays in the UK. According to personal finance comparison site Finder.com, 56 per cent of Brits are favouring staycationing breaks rather than heading to Europe, Shields Gazette revealed.

As no deal has been agreed upon by politicians, let alone by the EU as well, travellers are clueless about how they would be impacted if they went abroad and Britain left the EU while they were in an European country.

Furthermore, many Brits have been left confused about how long their passports need to be valid if they travel to Europe; if they can bring their pets with them; and if they are allowed to drive on the continent following Brexit.

Therefore, it is no surprise that many of us are choosing the safer option and arranging trips in the UK instead, whether by hiring a luxury coach to London for a weekend in the capital or booking a cottage in the Lake District.

Sojern Europe general managing Matthieu Betton was quoted by the news provider as saying: “We are already seeing a rising trend of British holidaymakers opting to have a staycation in the UK this summer with a 33 per cent year-over-year increase in searches and bookings for trips within the UK between June and September.”

He went on to say the number of British tourists booking hotels in the UK over the summer has increased by 13 per cent compared with 2018.

“This trend is currently based on early bookers and as we get closer to the summer holiday period we will be able to observe whether or not last-minute British holidaymakers cause a surge in this staycation trend,” Mr Betton stated.

Of course, for many parents, Easter holidays have already begun, which means if they have not already made arrangements, this is the time to organise those last-minute plans.

Here are some great ideas of things to do during the Easter holidays without having to head abroad.

Anyone who lives near a National Trust site will be lucky enough to be able to take part in a Cadbury Easter Egg hunt.

More than 260 egg hunts will be happening at sites in England, Wales and Northern Ireland between April 1st and 28th, so children will have plenty of places to find these chocolate treats.

As well as looking for Easter eggs, you can learn more about flora and fauna on nature trails, discover Victorian history, or take part in several other arts, crafts and games. It is definitely worth heading to a National Trust location near you if you want to keep your little ones busy this holiday!

Dunham Massey in Cheshire is one great National Trust location, allowing kids to help Percy the Park Keeper until April 28th to journey around its picturesque gardens and find the tools he needs to look after the grounds. At the end of the trail – which costs just £2.50 on top of normal non-member admission fees – kids will be rewarded with a tasty Cadbury prize.

London boasts a plethora of activities to enjoy every single day, regardless of whether it is school holidays or not, but one event that is well worth checking out is the Royal Choral Society’s rendition of Handel’s Messiah at the Royal Albert Hall.

This is held year-in-year-out on Good Friday, and has been since 1876, giving visitors the opportunity to be a part of history when they come to this impressive concert.

If you’ve never attended a show at the Royal Albert Hall, this is a great opportunity to enjoy a performance in one of the country’s best music venues, which dates as far back as 1871.

One of the great things about enjoying a daytrip to London is that it is home to some of the country’s most fantastic museums. One of the best has to be the Science Museum, and it is well worth heading here with your little ones during the Easter holidays if you want to experience The Sun: Living With Our Star exhibit before it closes.

The exhibition, which tells the story of the sun through interactive displays, opened in October 2018 and will come to an end in May. Therefore, this could be the last chance for many people to catch the event, which includes a nuclear fusion reactor and 3,000-year-old artefacts.

Science enthusiasts will love this exhibition, as well as the other interesting and engaging displays at the Science Museum, from Wonderlab: The Equinor Gallery to Mathematics: The Winton Gallery.

If history is more your thing, then why not take part in one of English Heritage’s Easter Adventure Quests?

These are being held at several of its historic sites around the country, from Beeston Castle to Elthan Palace and Gardens.

You will be able to hunt for dragon eggs by following clues around the old buildings and its gardens, with the prize at the end being a very delectable chocolate treat.

It costs just £1 to take part in the Easter Adventure Quest, in addition to normal admission fees, enabling kids to have a great time while also learning about English history along the way.

For many children, Easter is all about chocolate eggs, which is why they will be in their element if you take them on a trip to Cadbury World in Birmingham.

A normal trip to the chocolate museum gives visitors the opportunity to learn how chocolate is made, manufactured, and marketed, while being able to sample some of the sweet stuff on your way round.

However, Easter at Cadbury World is even more egg-citing as it is hosting a number of events during its Easter Eggstravaganza. Between April 19th and 22nd, you can watch an exclusive stage show featuring Mr Cadbury’s Parrot, take part in its Easter Egg trail, and get involved in its Easter bonnet competition.

If you can’t go over the Easter weekend, don’t worry, as you can also enjoy Mr Cadbury’s Parrot and the Missing Easter Mini-Eggs event between April 6th and 28th. This will allow kids to hunt for Mr Cadbury’s Parrot’s missing mini eggs by following clues.

Children who still cannot get enough of their chocolate experience can indulge in a delicious hot chocolate at the Cadbury Café after their visit, or get some delicious Easter treats at the world’s biggest Cadbury shop, located in the attraction.

Whatever you decide to do this holiday, it is well worth looking up some Easter events near you. Britain is home to a huge choice of fantastic activities for all ages, especially over the bank holiday weekend, so you don’t have to travel far to enjoy an Easter break you and your whole family are guaranteed to enjoy.