Top Events To Attend In Manchester This Summer 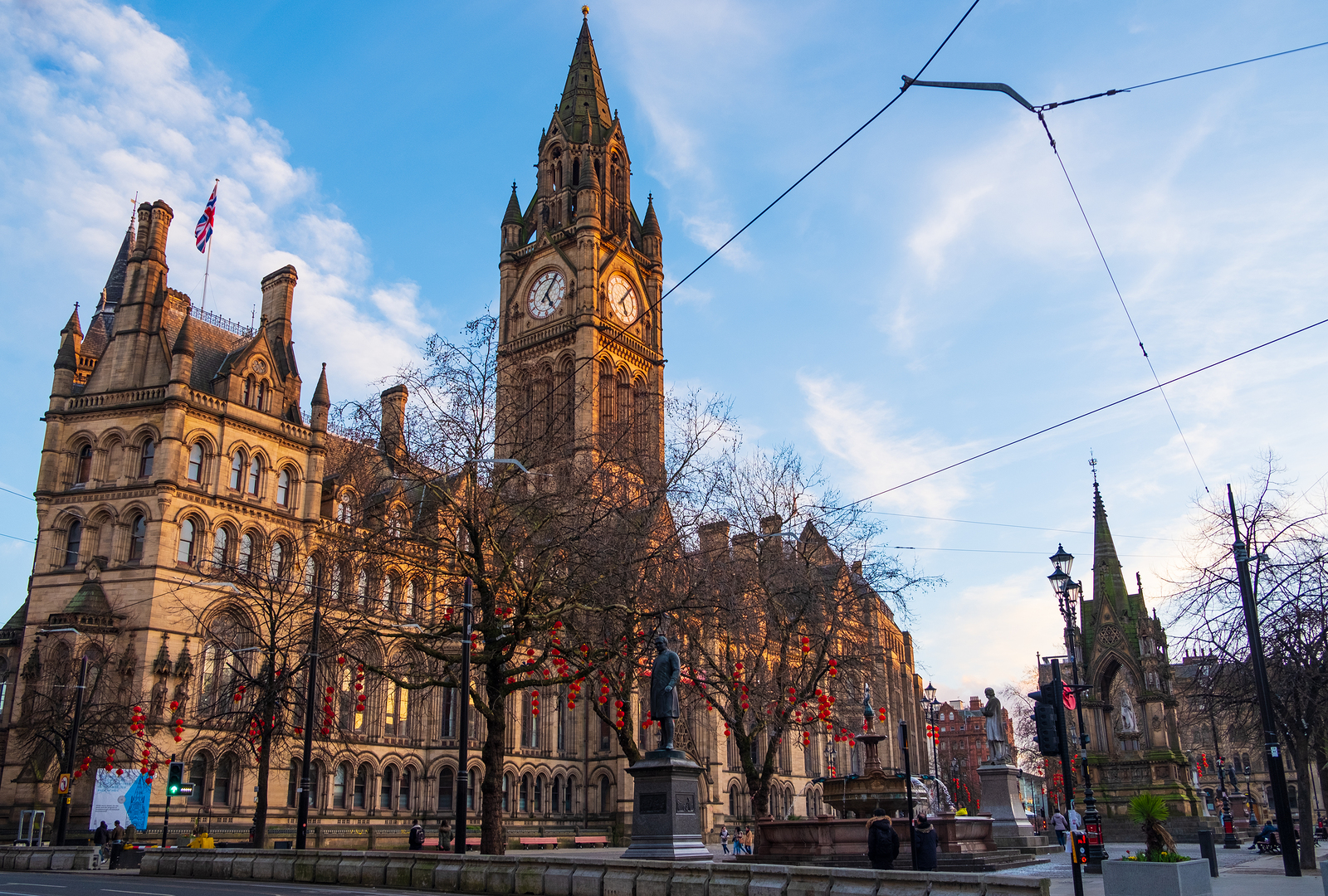 The summer is in full swing and that means there are a host of great events happening all over the country in the coming months.

Manchester always has its fair share of fun things going on, and July and August are no exception. If you fancy visiting the northern city for a weekend or a few days, it’s worth trying to coincide your trip with one of the many events taking place here.

If you don’t fancy the drive, and there is a big group of you going over to Manchester, it is definitely worth organising luxury minibus hire in Manchester to get you into the city and home again safely.

Already underway in July is the Manchester International Festival. This 18-day event started on 4 July and will run until 18 July. It has attracted a host of international artists to its line-up, including Skepta, Idris Elba and Janelle Monae.

Tree, a theatre production combining drama, music and dance, is one of the highlights. It will be performed multiple times throughout the festival. It’s been created by Idris Elba and Kwame Kwei-Armah and puts the audience at the heart of the action.

Another, very different, evening as part of the event is Queens of the Electronic Underground. This is a glimpse into the future of electronic music curated by Mary Anne Hobbs. On 20 July she’ll introduce audiences to five exciting electronic artists.

If you head over to Manchester during the festival, make sure you check out what’s happening in Festival Square. Albert Square has been transformed for the duration of the event and will host a wide range of live music and DJ performances.

The best part is that Festival Square is free to enter, so you can dip in and out of the party atmosphere as you choose.

Also running during July is the Greater Manchester Fringe Festival. This is the eighth year that the event has been held in the city and it’s a fantastic opportunity to discover theatre performances, comedy shows and plenty more.

There really is something for everyone during the Greater Manchester Fringe Festival. Attend a performance of Barred, an immersive theatre show, and you’ll be served drinks directly by the performers.

Or laugh until you cry by attending a show like Archie Henderson: Jazz Emu, or Samantha Pressdee: Covered. There is a wide range of comedy shows taking place throughout the festival and it’s well worth picking up tickets for an evening of laughter at a host of Manchester venues.

Music, dance, physical theatre, immersive theatre and play are among the other categories of events happening as part of the month-long festival.

If you’re hoping to head to Manchester with your little ones, there’s plenty to cater for them too. Among the dedicated children’s events taking place are Mama G’s Story Time Roadshow, and My Bottom Did A Burp In Class.

Another family-friendly event taking place in Manchester later in the summer is the Secret Gnome Trail, which will be happening at Tatton Park just outside the city on 31 July and 1 August.

The idea is for young children to follow a series of clues around Tatton Park to find out why a group of gnomes have been coming to life at night and causing havoc.

Kids have to work out the answers to the clues to help stop the gnomes making any more mischief at the park and stately home.

This event takes places outside Manchester at Jodrell Bank Discovery Centre, which means arranging transport to get you to and from the venue is a good idea. Now in its fourth year, the festival will return to the iconic site from 19 to 21 July.

Kraftwerk will be headlining the Saturday night of music, with Tony Njoku, Dub Side of the Moon, 808 State and Jarvis Cocker Introducing Jarv Is… also on the bill for Saturday.

Friday night’s headliner is Hot Chip, with Katie Tempest, Ibibio Sound Machine and Meteor Musik just a few of the other names on the line up. Sunday will be closed by New Order, but not before Gruff Rhys, John Grant, Anna Calvi and many more have entertained the crowds.

In addition to the music, there will be live science experiments, comedy and expert talks to keep you entertained and educate you as well.

If you’re into your sci fi, fantasy or comic films, TV shows and comics, you can’t miss MCM Comic Con when it comes to Manchester on 27 and 28 July this year. There are limited remaining tickets for this year’s events.

Among the special guests set to make an appearance are Sean Gunn and Michael Rooker from Guardians of the Galaxy, Ian McElhinney who starred in Game of Thrones and Rogue One, and Troy Baker who’s known for Batman: Arkham Origins and The Last Of Us.

There will also be plenty of cosplay and a wide variety of workshops taking place during the weekend.

Music lovers will no doubt enjoy the Manchester Fake Festival. This event on 17 August is all about tribute acts.

You’re guaranteed to be singing along to a host of anthems that you know and love. There will also be food traders and an onsite bar to provide refreshments throughout the day.

One of the biggest events in Manchester’s summer calendar is the Manchester Pride Festival. This extravaganza gets bigger and better every year.

This year, it will be hosted between 23 and 26 August, when you can look forward to much more than a parade, although naturally the Pride Parade will be colourful, exuberant and larger than life.

Among the highlights is likely to be the Manchester Pride Live event, which will be held at Mayfield.

Headlining this incredible night of music will be pop sensation Ariana Grande, while Years and Years and ‘80s pop band Bananarama are also on the bill for the 25 August.

In addition to the main stage, there will also be a DJ and dance act venue in the form of Depot. Among the acts due to perform here are Basement Jaxx, Faithless, Gok Wan, Rhythm of the 90s and Hercules.

If you’re coming to Manchester for the Pride Festival, make a weekend of it so that you can enjoy as much of the fun and partying as possible.

Once a month, the LEGOLAND Discovery Centre at the Trafford Centre opens its doors in the evening to give adults a chance to tap into their inner child.

Next month, this will be taking place on 4 August and you’ve got other opportunities to join in the building fun in September, October, November and December too.

There are competitions and challenges in the Discovery Centre, although participation in these is optional. You’ll have access to all of the build zones in the centre, including Space Mission and Build and Test.

Some of the LEGO builders will also be on hand to discuss their creations and offer some advice on what you can do with those tiny coloured bricks. If you manage to out-build everyone else there in the speed test, you could even take your creation home with you.

There’s also a monthly best build competition, where the winner will be given a brand new LEGO set.