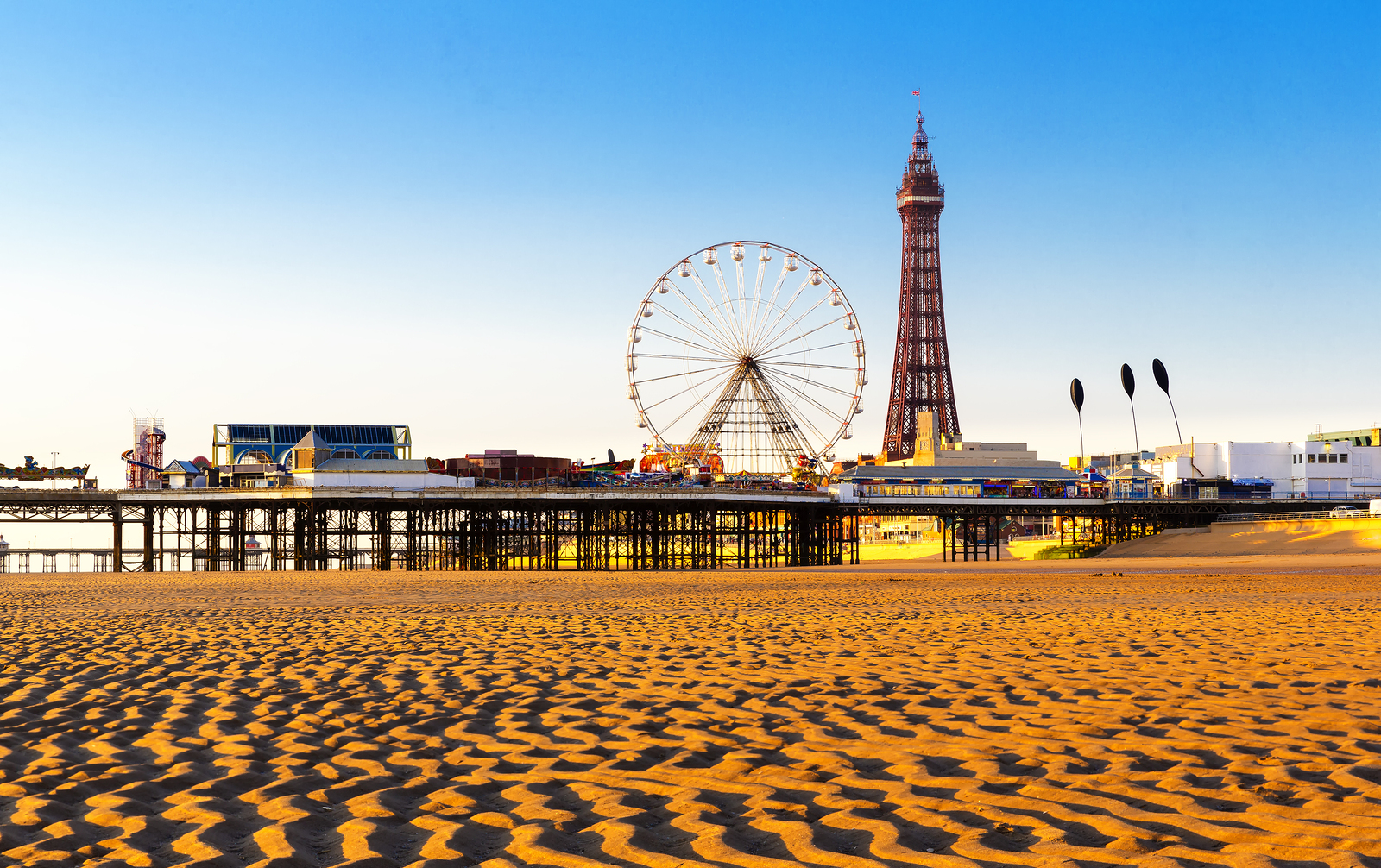 In just a few days’ time, most of the UK will be relishing the last Bank Holiday weekend of the summer, hoping to enjoy the sunshine and spend some time relaxing with their family. However, with so many great places to head to in the UK, it can be hard deciding what to do with the long three-day weekend.

Here are our picks of fun things to do to make the most of the time off.

While there are bound to be lots of fetes, fairs and historical sites near you that are great to visit, you might have exhausted the options over the summer holidays already. So why not do something a bit special and go on an impromptu staycation?

If you do decide to go away for the weekend, you wouldn’t be alone, as recent figures from American Express revealed that 20 per cent of UK adults intend on taking a trip around Britain or abroad between August 24th and 26th.

The survey of 2,000 adults, which was published in Yahoo! Finance, found that more than a third (36 per cent) are even planning to book extra time off work so they can go away for longer.

However, there is no need to head abroad as there are some brilliant things to do right here in the UK. What’s more, you could save quite a bit of cash by going on a styacation as the research showed the weekend is likely to cost £45 less in the UK than on holiday overseas.

Of course, one of the main reasons why Brits opt for a last-minute trip to Europe instead of staying in the UK is the weather. However, the sunshine is set to return this weekend, and experts even predict it could even be a record-breaking August Bank Holiday.

The Met Office has estimated that temperatures could rise to 33C on Monday, which is the highest recording for the last Bank Holiday weekend of the summer ever.

Steve Willington, chief meteorologist for the Met Office, was reported by The Guardian as saying: “ “We have had a fairly wet and windy August so far. However, that’s going to change this weekend as we see high temperatures, sunshine and light winds return.”

He noted that many areas would experience temperatures in the mid-20s on the weekend, with the south-east of England being the warmest region where it could even exceed 30C.

“By Bank Holiday Monday, temperatures will rise further, with about 33C possible in the south-east,” Mr Willington stated.

In comparison, the highest temperature for an August Bank Holiday weekend on record was in 2001 when the mercury hit 31.5C at Heathrow Airport. Therefore, if the weather reports are accurate, this coming weekend could be the hottest ever for this time of the year.

With this in mind, there is little reason to waste time at airports and changing currency by heading abroad. Indeed, according to BBC Weather, temperatures could be even higher in the UK over the next few days than they are in Spain’s famous seaside resort, Malaga.

One way to really make the most of the supposedly balmy weather conditions if you don’t fancy a quick dash to the Mediterranean this weekend is to head to Britain’s seaside towns instead.

Though typically not as warm as Greece, Italy or Spain, that could all change, making it the perfect time to enjoy the country’s 11,073-mile long coastline. You could have a peaceful trip to Lizard Point, the UK’s most southernmost point in Cornwall, taking in the scenery of rocky coves and ragged cliff-tops.

Alternatively, you could head north to the fishing village of Pittenween in Fife, Scotland. The pretty area is dotted with white houses made distinct with their red rooftops and boasts a fully working harbour. It is also famous for its artistic community, as well as its delicious fresh fish.

Holidaymakers with families might want to go somewhere with more activities on offer. In this case, why not get coach hire to Blackpool this weekend?

Even those who aren’t will enjoy a trip to Blackpool, as you can get close to animals at the local zoo and SEA LIFE centre, take in a circus show, escape the heat at Madame Tussauds, or have a splash at Sandcastle Waterpark.

One of its main attractions, however, is its Blue Flag beach. This is the ideal place to visit on a warm sunny day, as your children can make sandcastles; you can walk along its famous piers; cool down with refreshing ice-creams; and even have a go on penny slots at its arcades.

– Get into a celebratory mood at a festival

August Bank Holiday is one of the most popular times of the year for festival organisers, and if you fancy taking in a live music show, tucking into your favourite cuisine, or having fun with the family, you are bound to find an event you’ll enjoy this weekend.

London will host perhaps the biggest festival of all – Notting Hill Carnival. This will take place from Saturday to Monday, and more than two million people are expected to turn up to watch the impressive parade of Caribbean floats travelling through west London.

Alternatively, if you don’t fancy a trip to the capital, you could head to the Peak District for Peakfest. This family-fun event is situated in Stone Edge at Peak Edge Hotel. It is a great place to go for parents who want to let loose over the long weekend, but also want somewhere to go that their children will enjoy too.

Another huge event taking place this weekend is Manchester Pride 2019. This four-day celebration kicks off on Friday and lasts through till Monday.

The festival combines Manchester Pride Live, the Candlelit Vigil, the Superbia Weekend, the Gay Village Gathering, Manchester Pride Parade, and Youth Pride MCR, which are all being put on to celebrate LGBT+ community.

Just this week it was announced that Brit Award winner Arianna Grande would perform at Manchester Pride Live this weekend. The legendary songstress will join the likes of Bananarama, Liberty X, Pixie Lott, Basement Jaxx, and Bongos Bingo, who are also set to take to the stage in the north-west city during the event.

With so much going on throughout the four days, you can really turn Manchester Pride festival into a whole weekend of fun things to see and do. It is certainly worth booking accommodation in the city so you can really enjoy the experience, and don’t have to worry about leaving early to get home.

For a music festival that is also great for your youngsters too, why not head to Raver Tots in Southend, Essex, this Sunday? More than 5,000 children of all ages are expected to turn up to enjoy the diverse music show, which will include Garage Nation, AWOL, Fusion, and Reggae Roast.

It will also have fair rides and play areas, sensory activities for babies and toddlers, face-painting and glitter stalls, giant parachute games, and huge confetti cannons to keep little ones excited all day long. For the adults, you can expect a licensed bar, some of the country’s best DJS, and plenty of food!

Whatever you decide to do this weekend, it is definitely worth getting out, enjoying the beautiful weather and seeing what fantastic things this country has to offer.