Travelling To Hawaii? Here’s What You Should Know 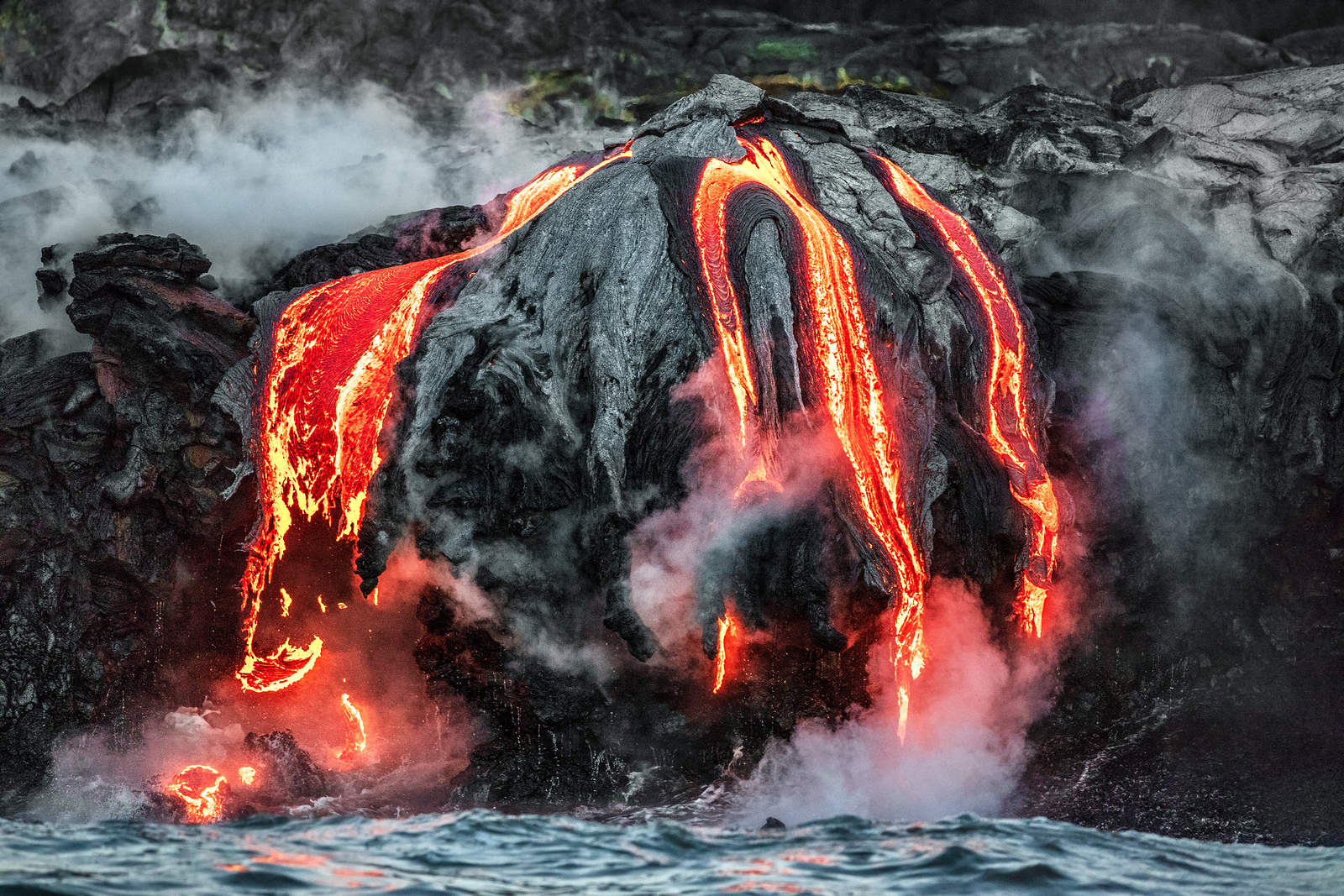 One of the most exciting and beautiful destinations in the entire world to go on holiday has to be Hawaii – and it’s always a very popular choice. But if you’re about to catch a flight there over the next few days, do make sure you keep an eye on the Foreign & Commonwealth Office (FCO) website, as well as local news reports, as a volcano has just erupted on the state’s Big Island.

Some of the local residents in Hawaii have been evacuated and any Brits in the area are being advised to keep an eye on local media reports, while following the advice of local authorities – which includes evacuation orders.

Monitoring the Hawaii Emergency Management Agency website is also a good idea at the moment, as there’s all sorts of useful information on there – particularly about the high levels of dangerous gas that’s being detected in the area of volcanic activity. Volcanic gas can pose serious risks to health, particularly to those with asthma and other respiratory conditions, children, babies, the elderly and anyone with cardiovascular disease.

High concentrations of sulphur dioxide are now present in the Leilani Estates area, a gas that can cause serious coughing, eye, nose and skin irritations and shortness of breath.

According to CNN, 35 structures (which includes at least 26 homes) have been destroyed and 12 fissures have formed because of the volcanic activity. Hawaiian Volcano Observatory geologist Janet Babb noted that although this activity has subsided at all of these fissures, it’s probably just a pause in the activity and eruptions will likely continue.

It’s not just lava that people in the region have to worry about, however – earthquakes and newly formed cracks in the earth are also presenting problems.

While this is probably the last thing you’d expect to happen on holiday, you might want to spend a bit of time thinking about what you’d do if you were suddenly to find yourself caught up in an emergency such as this.

Facts from the Red Cross show that there are over 150 active volcanoes in the US and its territories, so it’s certainly not outside the realms of possibility that you might find yourself in a bit of a sticky situation.

The charity advises you to follow any evacuation orders issued by authorities, seek shelter indoors if possible and stay out of designated restricted zones. If you’re caught in an ashfall, keep as much of your skin covered as you can, wear goggles or eyeglasses to protect your eyes (but not contacts) and wear a dust mask to protect against lung irritation from small particles.

After an eruption, let friends and family know you’re safe, register as safe on the Safe and Well website and listen to local news for updated information and instructions.

Do you need to arrange coach hire in Sheffield? Get in touch with us today.