Two Thirds Of Brits To Holiday In UK 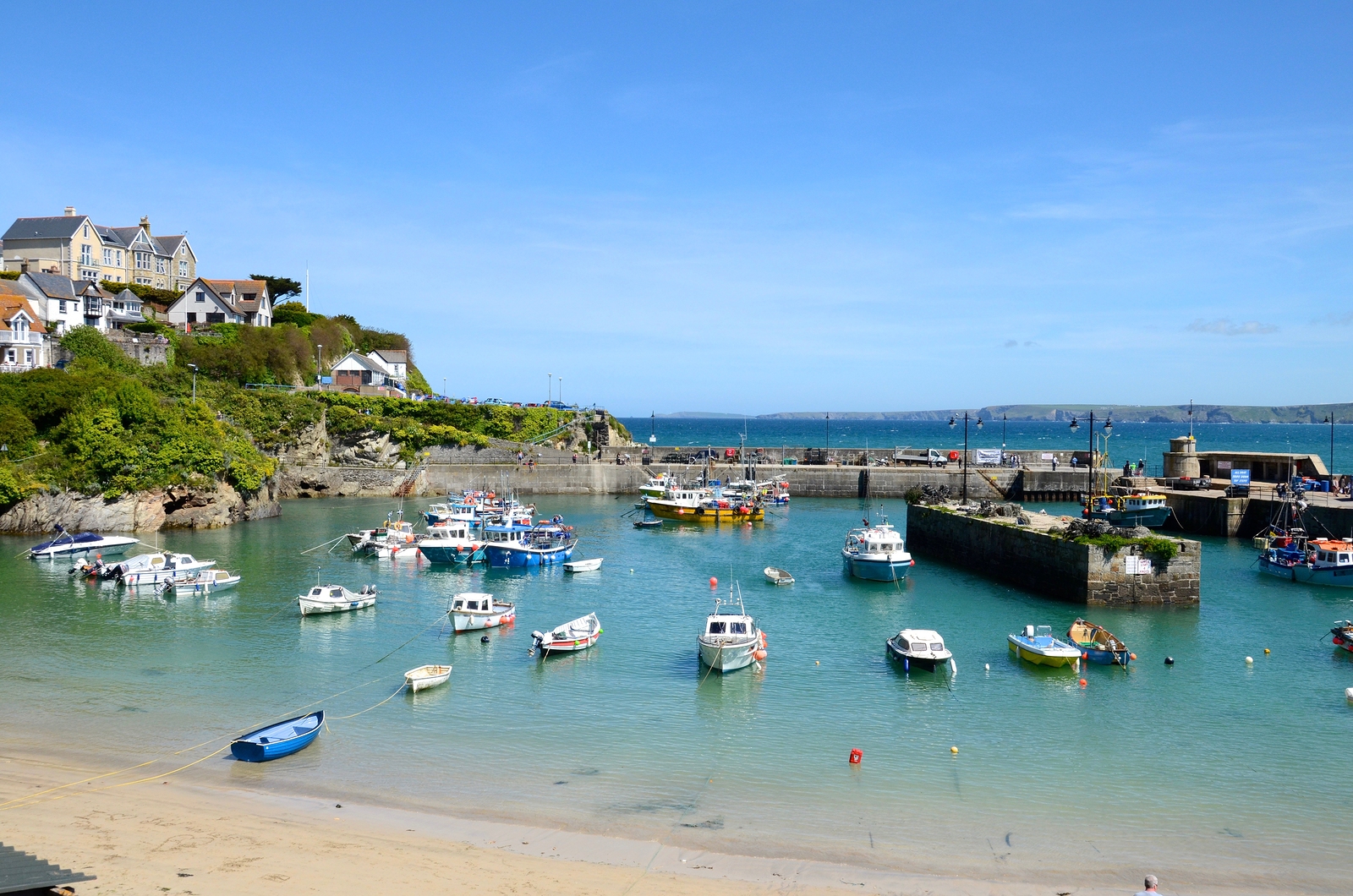 The number of Brits who are choosing to spend their summer holidays in the UK has climbed from last year, the latest Travelodge holiday index.

In total, 69 per cent of those questioned said that they plan to remain in the UK during the summer months this year, up from the 57 per cent who said they were staycationing last summer.

Three-fifths of those surveyed also revealed that Brexit uncertainty was behind their decision to stay in the UK this summer. Travelodge estimates that this decision will provide a significant boost to the country’s economy, some £40 billion in fact.

In terms of where in the UK people are planning to visit, Cornwall is at the top of the list. This is the second year that the south-west county has topped the index. Blackpool was in second place, with Devon in third.

Also in the top ten were London, Bath, Brighton, the Lake District and Bournemouth. Spokesperson for Travelodge Shakila Ahmed commented: “Our annual holiday index reveals that we have become a mighty staycation nation and are doing our bit for the economy.”

The poll also found that we expect to spend an average of £874 on our summer holidays in the UK, up considerably from the £399.22 recorded in 2011, when the hotel chain started its index.

Beach holidays were named as the most popular type of trip this summer, with 45 per cent of those questioned stating that this is on the agenda. This was followed by city breaks, with 29 per cent planning to take in the delights of places like London, Bath and Birmingham, Travel Weekly reported.

Countryside trips took third spot, with 24 per cent of travellers  planning a rural escape. Top destinations in this category were the Lake District, North Wales and the Cotswolds.

Rather than taking a full two weeks off in one go, many Brits are instead splitting their holiday time into two seven-day blocks, with three long weekends spread throughout the year to break things up.

If the idea of driving around the country doesn’t appeal to you though, you could always book luxury minibus hire to get you and your family or friends to your chosen staycation destination. This means that no one has to be the designated driver, and you won’t have to worry about navigating winding country lanes with a car full of people.

For anyone who’s never explored the beautiful Westcountry, Cornwall Live recently offered some tips on the top places to visit in Devon and Cornwall.

If you want to explore some of the top attractions in North Cornwall, including the Eden Project and the Lost Gardens of Heligan, Lostwithiel is a great base.

St Ives, meanwhile, is a great choice if you’re hoping to try some watersports during your trip. Surfing, paddleboarding and sea swimming are among your options here. You’ll also be staying in a picturesque seaside town, the ideal holiday escape.

Over the border in Devon, meanwhile, you have the likes of Salcombe and Croyde if you’re looking for a beach-filled seaside escape, as well as Exeter if you want to add a bit of city time to your trip.