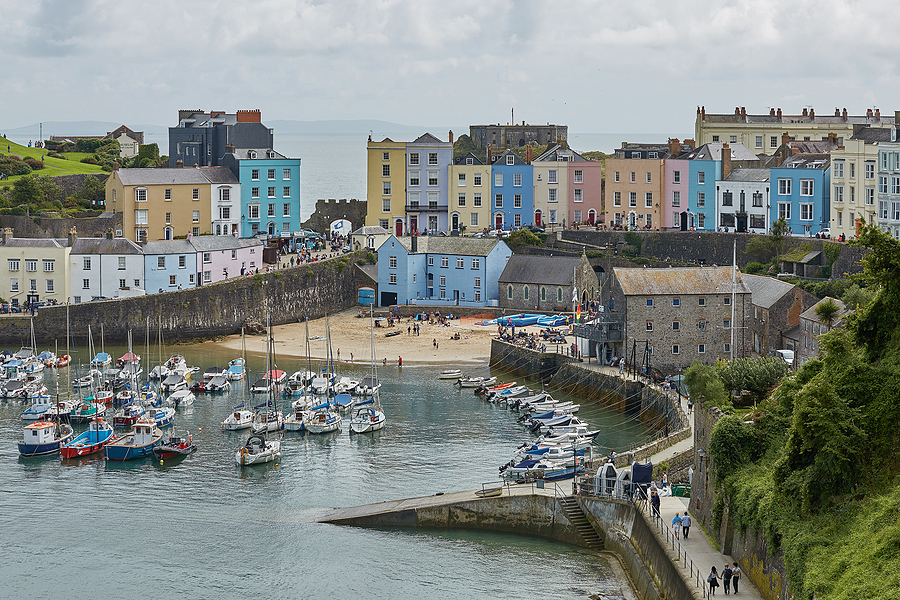 The thought of going on any holiday is music to our ears right now, given that we’ve all spent months staying very close to home (if not just being at home all the time). But with the government’s announcement that we were allowed to stay overnight in places that aren’t our homes from 4 July, it’s little wonder that many people have decided to have a change of scene.

Although overseas travel is expected to become a possibility from the middle of this month, there are plenty of us who have given up any thoughts of jetting off to foreign climes in the remainder of 2020.

Instead, we’re planning staycations and the UK certainly does have some incredible places to explore.

As we pointed out at the end of June, there are strict new rules in place about deep cleaning regimes, booking for food services at hotels and other systems, such as one-way entry and exit from premises, to help maintain social distancing and minimise the spread of the virus.

But with the UK now opening back up, at least for domestic tourists, where do we all want to go?

A survey by My Late Deals revealed that Cornwall is at the top of the list for Brits who are intending to holiday in the UK this year. It narrowly beat neighbouring south-west county Devon to the top spot, Cornwall Live reported.

Cumbria was in third place, which is little surprise given that it’s home to the beautiful Lake District, while Dorset and its Jurassic Coast came in fourth and Lancashire completed the top five.

Pembrokeshire in Wales was in at sixth, making it the highest-placed destination outside of England, with North Yorkshire, the City of London, Northumberland and East Sussex completing the top ten.

The website also recorded which destinations within each county were mentioned most frequently in relation to holidays. In Cornwall St Ives appears to be the most popular spot for a getaway. Padstow and Newquay were other places that were also named frequently.

In Devon meanwhile, Torquay was the most-cited destination, followed by Woolacombe and Plymouth.

The newspaper noted that both Cornwall and Devon are hoping that tourists will flock to their popular destinations this summer to help them make up for the custom their tourism businesses lost during lockdown, which spanned Easter and the May bank holidays.

To encourage visitors back to the Westcountry, the newspapers in the region are running a #WelcomeBack campaign, signalling that they’re open for business.

“With our spectacular scenery, beaches and attractions, this region is our nation’s chosen tourist destination,” the publication stated.

As many people will understandably be keen to avoid public transport, at least for the time being, you may need to think carefully about how you will travel to Devon and Cornwall, especially if you don’t have your own car. Luxury minibus hire could be a good way to go if you want to reach one of these regions for a week or weekend away.

If you don’t fancy navigating the country lanes in this part of the world, you could even hire a minibus with a chauffeur service to help get you safely and comfortably to and from your chosen holiday spot.