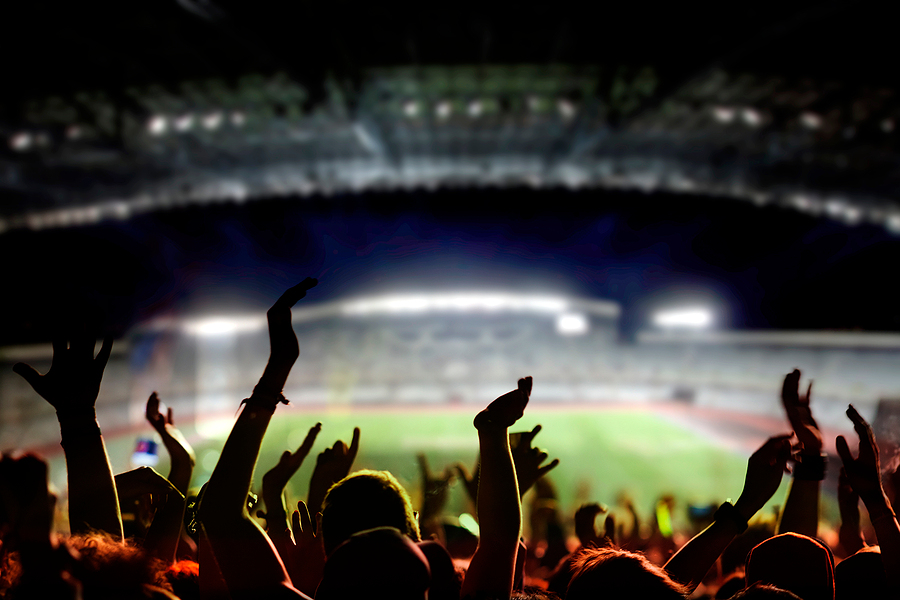 The idea of vaccine passports has been a controversial one, but it looks set to be introduced in the new football season as a means of helping big crowds return safely.

Prime minister Boris Johnson has already announced the passports – likely to be incorporated into the NHS app – will be used to control entry to nightclubs and “other venues where large crowds gather.”

This is believed to include sports venues, with the rules coming in during September for any venue with crowds of more than 20,000.

It could be good news for fans keen to resume their regular match-going habits after being forced to watch on TV, with minibus hire featuring road trips with friends becoming a normal part of life again.

The government has been using a number of test events to establish the effectiveness of bringing together crowds where everyone has had to provide a negative lateral flow test before entering the venue to gain entry.

This was used for larger crowds of up to 60,000 at Wembley in the European Championships – two thirds of capacity – as well as the British Grand Prix at Silverstone last Sunday, which attracted a capacity 140,000 crowd.

Many other sporting events will take place without restrictions in the coming weeks, including the England v India Test cricket series. Of the five venues, only Trent Bridge has a capacity under 20,000.

The question of what will happen to crowds at football matches before the end of September remains to be seen, with almost all Premier League games likely to be attended by more than 20,000 fans.

In the last Premier League season before the pandemic, 2018-19, 19 of the 20 clubs had average attendance above this figure, with Manchester United leading the way on 74,498.

Other affected sports might include horse racing, rugby and boxing.