Visit Liverpool: Ten Years On From Capital Of Culture 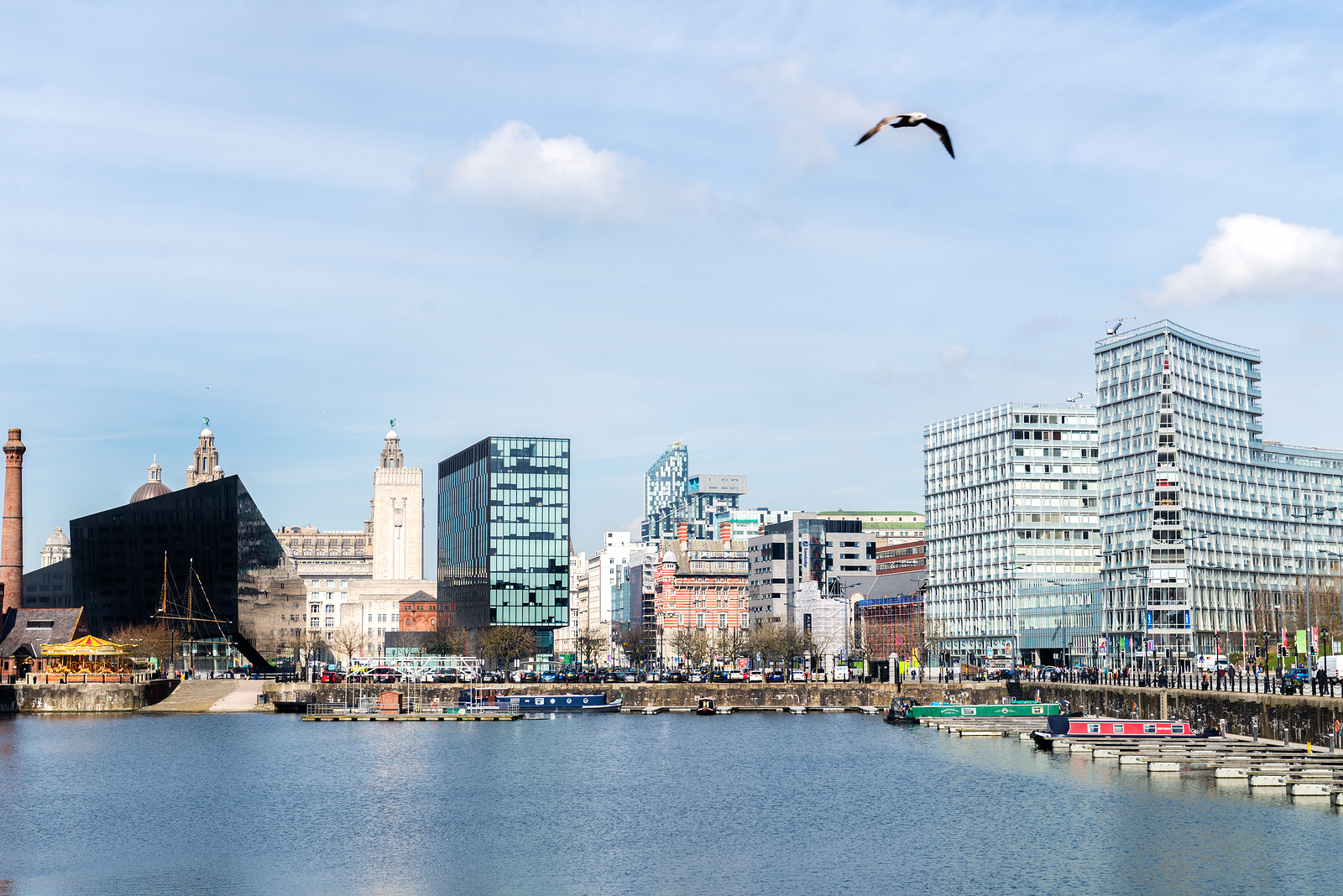 In 2008, Liverpool was named the European Capital of Culture, which sparked a host of changes for the north western city. Now, ten years on, it’s celebrating how it’s grown and what it’s achieved in that time.

There’s never been a better time to arrange luxury minibus hire to Liverpool to go and explore all it has to offer. For an extra special day out or weekend, time your trip to coincide with one of the big events happening in 2018.

Visit Liverpool recently highlighted some of the main things that have changed in the past decade, picking out the top events that were run as part of the city’s year as Capital of Culture that still continue to this day.

Among them is the Liverpool International Music Festival, which was created when the Mathew Street Festival moved to Sefton Park in 2008. It has since played host to some of the biggest names in the music world, as well as giving up-and-coming artists a wonderful stage.

LightNight is another great event that came out of the Capital of Culture. On this evening in May, Liverpool’s galleries open their doors until well into the night, while other venues offer unique performances and other activities too.

Projections bring the city’s buildings to life, making it a magical evening to wander around Liverpool’s streets. Each year the event has a different theme.

The transformation of the Baltic Triangle neighbourhood was also accelerated by Liverpool’s Capital of Culture status and it’s now one of the coolest areas of the city to explore. Think unusual eateries, quirky nightspots and alternative exhibitions.