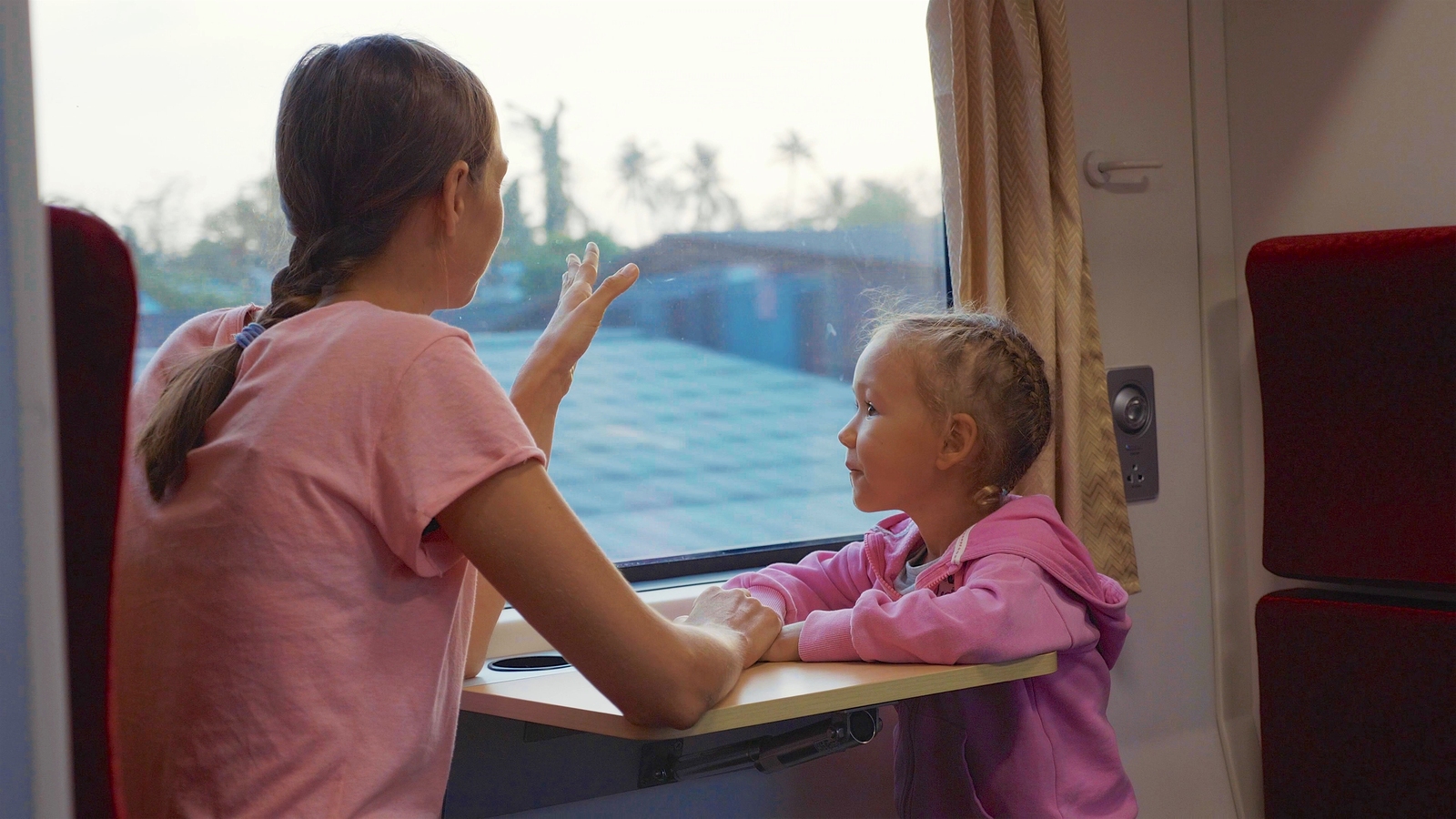 Londoners should get the best coach hire Aylesbury has to offer and visit the Watercress line this summer.

This heritage railway runs old steam trains between New Alresford and Alton. You can take part in family fun days, book dining trains or even take the RAT, the Real Ale Train and sample some of Hampshire’s finest beers.

It is called the Watercress line as the line was originally used to transport watercress locally, that had been grown in Alresford. In the Victorian era Alresford was the watercress capital of the world, with large quantities of it grown commercially in the shallow chalk streams you can still see today.

Watercress grows wild across the South Downs of Hampshire, as the chalk streams across the downs are the perfect growing conditions for the plant which needs to grow in fast moving fresh water.

Today, watercress has to be grown commercially in more controlled conditions due to the danger of liver flukes, which can live in the water and can make people seriously ill.

Still you will be able to see watercress for sale along the road, often in fridges, with an honesty box for you to fill in.

Watercress is incredibly good for you offering famously high levels of vitamins A and C, magnesium, iron, calcium and folic acid. So high in minerals is it, that many people have claimed it has aphrodisiac qualities and boosts fertility, mainly in men.

While we can’t vouch for these claims we can promise you a great day out if you chose us.