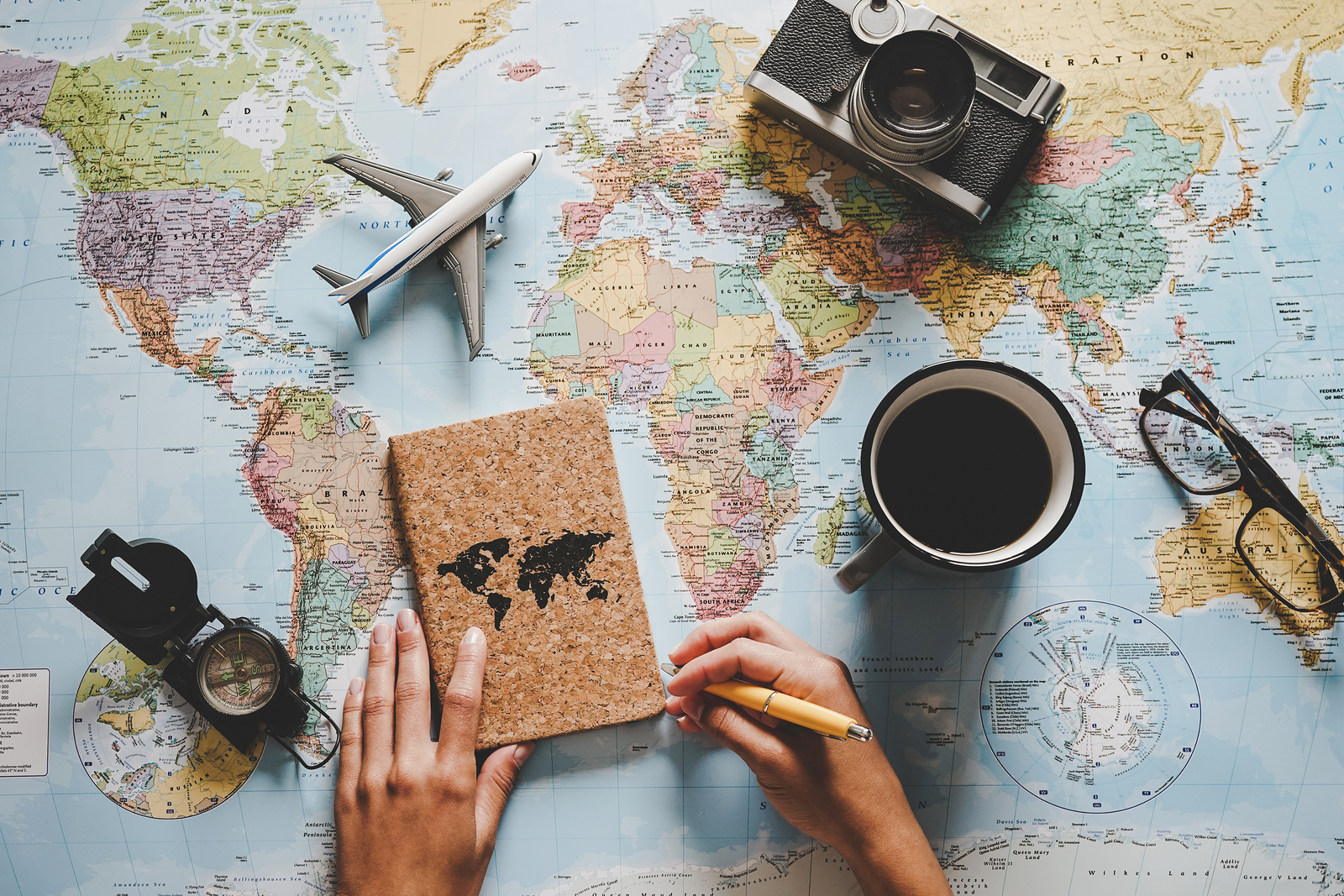 As you no doubt already know, the UK is leaving the EU on October 31st, all being well. Of course, much uncertainty still surrounds the circumstances of our departure but it’s looking increasingly likely that we will be exiting without a deal in place. Regardless of whether a deal is agreed upon or not, one thing is for sure – the world as we know it will never be the same, especially when it comes to travelling from the UK to Europe, something that we’ve never given much thought to before.

Advice from the government for anyone planning on heading to the continent post-Brexit includes making sure you check your passport, getting travel insurance that covers healthcare, checking that you have the right driving documents and organising pet travel early, contacting your vet at least four months before departure.

With regards to your passport, you may need to renew it if you’re travelling after Brexit has happened. The passport itself will need to have at least six months left on it and be less than ten years old (even if it has six months or more left).

If you fail to renew it, you may find you’re unable to travel to the majority of countries in the EU, as well as Liechtenstein, Iceland, Switzerland and Norway.

Remember that it can take three weeks to renew a passport (although a premium service does exist if you need it sooner than that), so make sure you’re as organised as possible to avoid stress and disappointment at the airport.

As for healthcare, make sure you have the appropriate travel insurance and healthcare cover in place before you get on the plane. You might find that your European Health Insurance Card may not be valid after Brexit. For those of you with pre-existing medical conditions, make sure you choose the right cover as many travel policies won’t include these.

Once we’ve left the EU, you won’t need a visa for short trips, according to proposals from the European Commission. Anyone wanting to stay somewhere for up to 90 days in a 180-day period won’t need a permit or visa, but you may need to arrange this if you want to stay for longer, study or work.

Something key to bear in mind if you don’t want to find yourself out of pocket on holiday is the fact that free data roaming may come to an end after Brexit throughout the EU, Norway, Liechtenstein and Iceland. Make sure you check with your operator to find out about any charges you could be hit with after October 31st.

But, luckily, a new law will come in that will protect customers from being given mobile data charges above £45 without them knowing. Once this limit has been reached, you’ll then need to opt in to spend more and continue using the internet while away.

Once the UK does leave the EU, the UK will become a third country. These can apply to the European Commission to be listed in the EU Pet Travel Scheme. There are three categorisations of third country – unlisted, Part 1 listed and Part 2 listed, with travel requirements for pets changing depending on what category the UK will be put in after October 31st.

If we’re an unlisted country after Brexit, a current EU pet passport issued in this country won’t be valid for travel to the EU. This means you’ll need to make sure your pet is microchipped and vaccinated against rabies prior to travel, with a blood sample taken at least 30 days after its last rabies vaccination.

You will also have to wait three months from the date the successful blood sample was taken (with a rabies antibody level of at least 0.5 IU/ml) before being able to travel. You will also need to get a copy of the test results from your vet.

Any dogs going to EU listed tapeworm-free countries from the UK will have to be treated for tapeworm between one and five days before arrival. If these steps aren’t completed, you won’t be able to travel with your pet.

You’ll also have to take your pet to a vet no more than ten days before your trip away so you can sort out an animal health certificate. Don’t forget proof of vaccination history, microchipping date and your successful rabies antibody blood test result.

The good news is that your pets won’t need to have a repeat blood test before travelling to the EU again if they have already had one successful test and an up-to-date subsequent rabies vaccination history. But you will need to make sure that they have a new health certificate for every EU trip.

Check out the ABTA website for further information about travelling to the EU after October 31st. If we do leave with a deal in place, then we will be in what is known as a transition period, so everything will remain exactly the same until the end of December next year, with flights carrying on as normal.

Contingency plans for a no-deal Brexit scenario from the European Commission state that UK airlines will continue to operate flights between the UK and the EU, with similar assurances offered to EU airlines by our government as well.

When it comes to driving in the EU, at the moment you don’t need an additional licence to do so but this will change if we leave without a deal in some parts of the bloc. You might have to apply for an international driving permit if you do want to drive in the EU after October 31st, depending on the destination and the length of your stay.

Make sure that you check each permit carefully as there are different ones for different countries – and you might need to have more than one in place in order to remain compliant with the law.

Those of you who are concerned about how Brexit will impact travel plans, you’re certainly not alone. Recent research from Which? Travel has revealed that a third of flyers are worried that flights to and from Europe could be disrupted once we’ve left the EU.

Younger people seemed to be the most affected in this regard, with half of those aged between 18 and 24 concerned about booking flights after deadline day, amid fears of cancellations.

As long as you’re prepared, have done your research and know what to expect, there’s no reason why Brexit should have a big impact on your travel plans. So start thinking about sorting out luxury coach hire to whisk you off to the airport in style, ready for your next big adventure. Who knows where it may all lead?