Watch Out For Street Crime During The Russia World Cup! 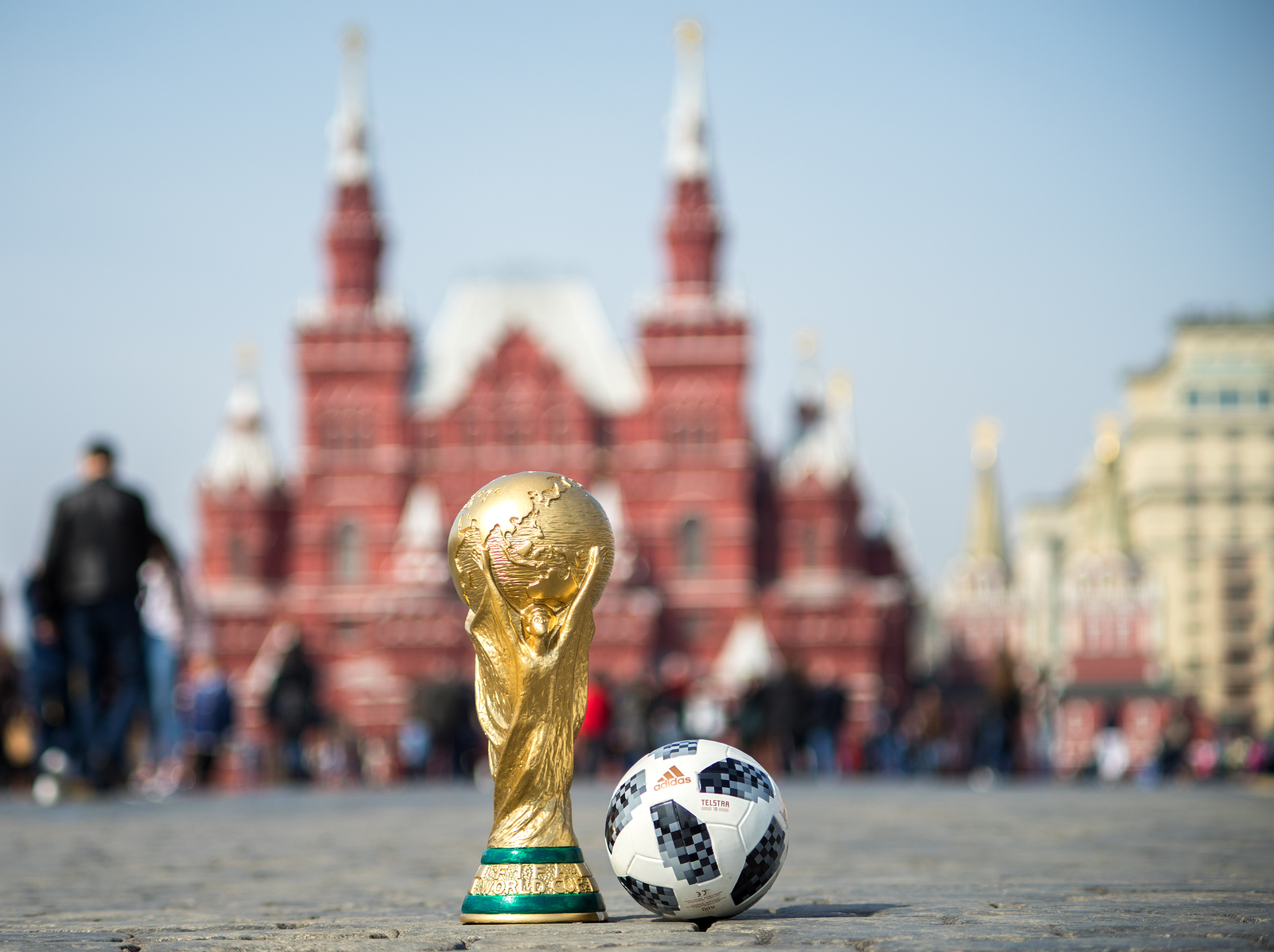 With the World Cup starting in just one short day (June 14th), anyone heading to Russia to catch a bit of the action should make sure they’ve checked out the Foreign & Commonwealth Office (FCO) website for updates and tips on how to stay safe while enjoying the football.

As the FCO observes, the majority of Russia trips start and end without any trouble, but you should be aware that street and petty crime does happen. Always be alert to the possibility of pick-pocketing, mugging and theft from cars or hotel rooms, and always try to avoid carrying expensive items or something that could possibly identify you as a tourist.

Try not to walk around late at night by yourself and be vigilant of groups of children and women begging. Always keep a close eye on your passport, especially when in local airports as these documents have been reported lost or stolen when in the arrivals hall or baggage collection area.

When out and about enjoying yourself in local bars, be aware that drink spiking can take place and this can result in robbery and violence, with unconscious victims often left outside.

If you need to call a taxi, you’d be wise to use a taxi app as there are some official-looking taxis that are actually unlicensed… and it’s not unheard of for British nationals to be victims of crime travelling in these taxis.

Don’t panic too much, however, because the British Embassy in Moscow isn’t aware of any increased difficulties for Brits travelling in the country right now – but do keep an eye on the news and maybe sign up to the FCO email alerts service to keep on top of it.

Need minibus hire in Oxford to take you to the airport? Get in touch with us today.