What Are The Top 10 Most Popular UK Holiday Destinations? 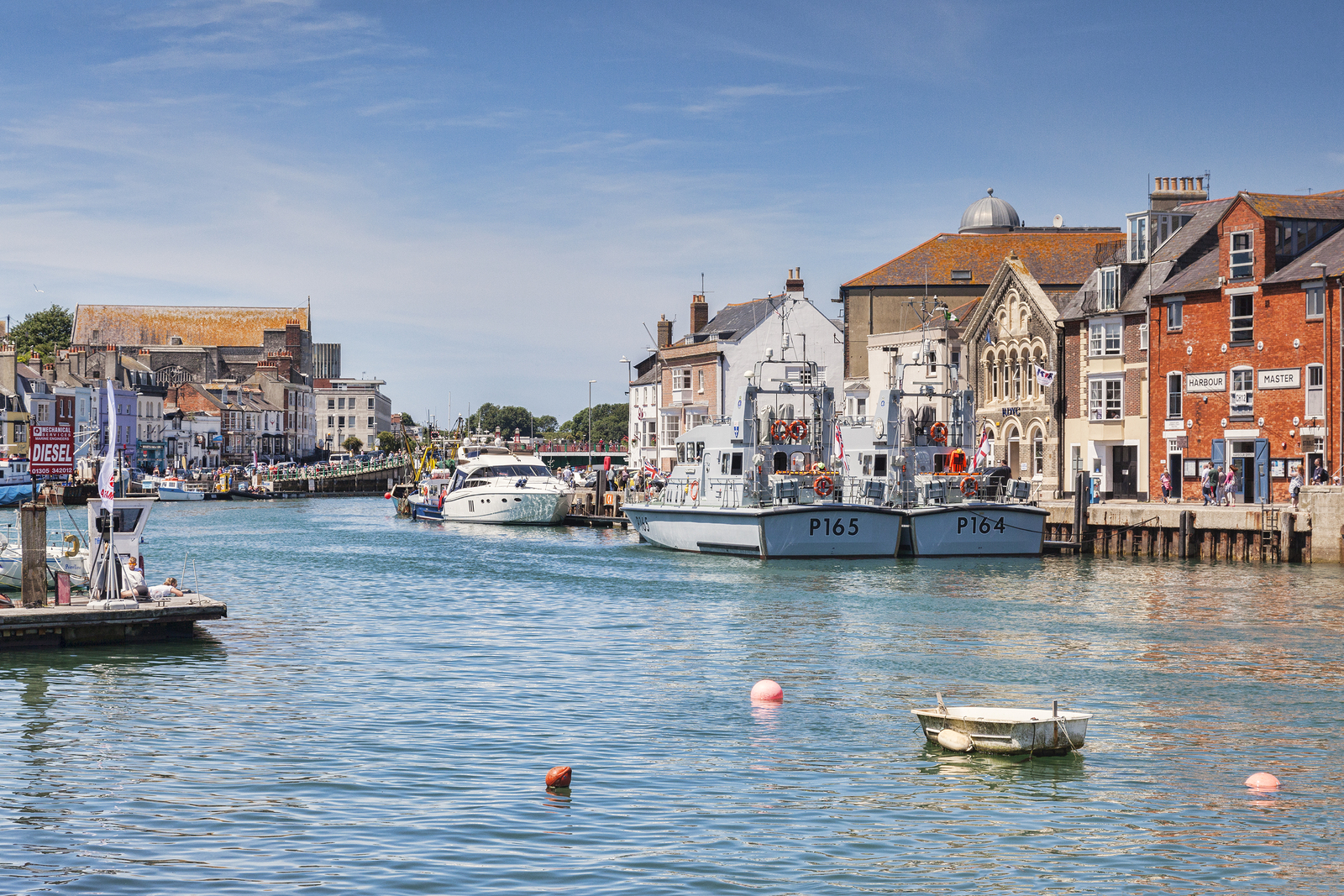 If you’re considering luxury coach hire to a UK hotspot for your holiday this year, the biggest problem you’ll face is narrowing down the options to which you could head. There are so many great spots to ‘stay-cation’ in the UK, but which are the most popular? Figures released from holiday rental site holidaycottages.co.uk has revealed their top 30 most popular spots – let’s look at what the top 10 have to offer in a bit more detail.

Topping the list is the city of Bath – which has been a well-being destination since Roman times thanks to its natural thermal hot springs – the only within the UK. If this sounds like something not to be missed, head to Thermae Bath Spa to bathe in the naturally warm, mineral rich water. But don’t mistake this city for a one-hit wonder – it has some of the very best independent shopping and eating around, as well as museums, galleries and cultural events, all while taking in city’s distinctive Georgian architecture. There’s plenty to see and do concerning one of Bath’s more famous residents, Jane Austen, too, from seeing the inspiration points for some of her most famous works, to museums and literary festivals.

Edinburgh isn’t much of an undiscovered gem, it’s one of the most popular tourist areas in the UK, however, that doesn’t mean you can’t discover something new in its richly storied streets. Shopping and food are abundant, but don’t miss out on those little pockets of history that can be found around every corner. Its most iconic tourist attractions are undoubtedly its elevated castle, for which you should definitely pack your walking shoes, and its Fringe festival, which fills the streets (and every hotel room in the city) once a year with revellers looking for a fix of experimental comedy and variety performers.

Another popular destination for olden day England, Brighton has some beautiful Art Deco architecture that makes it more than your average seaside destination. If you want to discover the colourful and creative side of this town, look no further than the Lanes, filled with independent businesses selling artisanal wares. A walk along the beach and the pier is a must, of course, and the i360 viewing platform is the best way to take in the views of what Brighton has to offer. Brighton is also the UK’s LGBT capital, so has plenty to offer this community, from the best nightlife to its annual Pride celebrations, which are always a showstopper.

Bournemouth has an award-winning coastline, and promises to deliver good quality family friendly attractions that make it particularly suitable for escapes with young children in tow. The beach may be the biggest sell of Bournemouth, and it’s really easy to hire a beach hut, which can be a difficult spot to find at other beaches across the UK.  However, there’s also plenty to do in case there’s a rainy day or two, so don’t panic if the forecast isn’t looking too favourable to your trip.

Historic and beautiful, you might best know Oxford for its university, but that’s just the start of what it has to offer. As well as home to the oldest English speaking university in the world, it’s also home to the world’s oldest public museum in the Ashmolean, and the world’s oldest botanical garden – when we say historic, we mean historic. Within a stones throw, you’ll also find some impressive UK attractions, from Bletchley Park, which once housed the World War II code breakers, to Blenheim Palace, celebrated for its beautiful architecture and events throughout the year. The Cotswolds is also nearby, whether you’re looking for a peaceful spot for a picnic, a place to experience some action through water sports, or a scenic dog walk for the family.

The charms of Newquay aren’t too difficult to understand. On Cornwall’s Atlantic coast, it enjoys some of the UK’s warmest climes and has some of the country’s most loved beaches. Newquay is known as the place to surf in the UK, and if you’re looking to hit the waves, the many surf schools and equipment hire make it an easy place to do so. While you’re naturally drawn to the coastline when in Newquay, it’s not the only thing to do there. There’s a brilliant zoo and plenty of other family friendly adventures. At night time, Newquay can become a bit of a party time, for better or worse. If you’re looking for a more serene trip, then maybe the next destination is more suited to you.

Picturesque and slightly more serene than neighbouring Newquay, St. Ives really is considered the jewel in the crown of the county. With an irregularly shaped coastline, its beaches are full of character and catch the sun throughout the day. Head out on the south west coastal path and you may even have the chance to spot basking sharks and seals in their natural habitats. St. Ives also has a thriving arts and culture scene, which feeds in to artisanal shopping, a good selection of independent dining experiences and beautiful places to stay taking inspiration from the maritime history of the town.

If you’re not noticing the trend, a lot of the most popular places to head in the UK are beach resorts. As well as award-winning beaches, Weymouth has a lot to offer family trips, with many attractions that will keep children entertained. The Adventure Wonderland theme park is sure to tire them out for the day, but if not, head to Dorset Adventure Park to find a huge inflatable waterpark, mud trail and obstacle course will definitely finish off the job. For the adults, there’s plenty of history, shopping and activities to partake in, least of all exploring the beautiful coastline by foot or by bike. Lulworth Castle is a definite highlight, having received kings and queens throughout history, and the Moors Valley Country Park and Forest is the perfect place to go off-grid for an afternoon and experience nature.

You wouldn’t be remiss for thinking the Jurassic Coast was a sequel in Steven Spielberg’s popular dinosaur film franchise, and while you may not necessarily see a T-Rex pacing the coastal cliffs, you’ll be in for equally impressive scenes. As a coastline, it’s a hugely diverse and spectacular sight, with many iconic rock formations that have been photographed and filmed extensively. It’s a place of global importance, and as such became a world heritage site in 2001. Three ages of rock make up these incredible natural wonders, Triassic, Jurassic and Cretaceous, and of course some extremely important fossils have been discovered there, which you’ll discover at the various museums and exhibitions that are crammed along this coastal area. For a side of Britain you’ve never seen before, make sure that you add a trip to the Jurassic Coast to your bucket list.

Our last stop on our tour of the UK takes us away from the coast to beautiful Cheltenham, which heralds itself as the Festival Town. Of course, perhaps best known for the Cheltenham Festival, one of the UK’s most iconic horse racing events, second only to the Grand National, however, if you’ve never visited before, you may not know that this has spiralled out into a wider cultural event, incorporating jazz, science, music and literature. Of course, there’s plenty to do in Cheltenham outside of its festival season, but to see it at its peak, book in now for a coach trip and you’ll be spoilt for choice on entertainment.