What To Visit On A Day Out In Bath 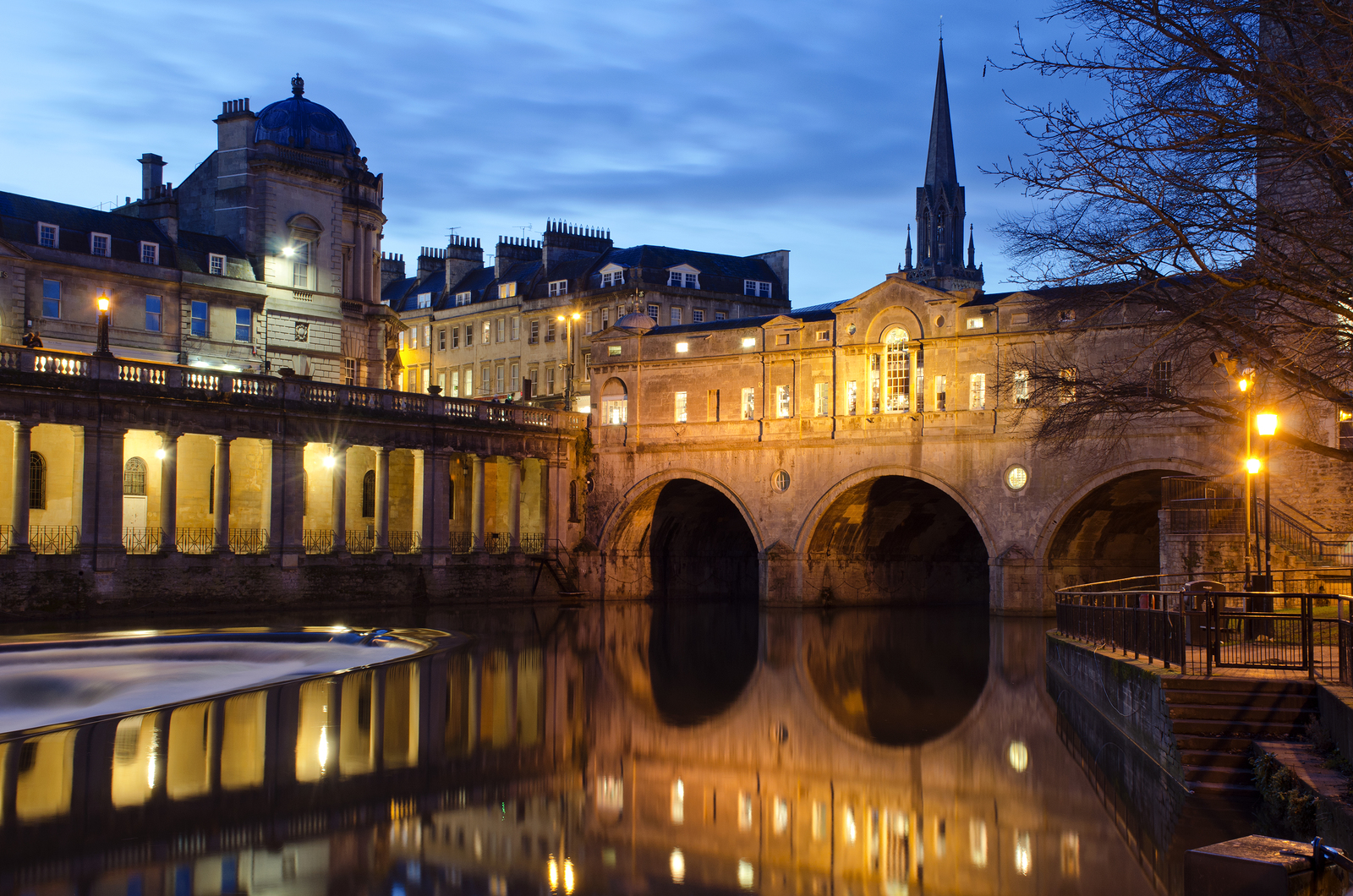 Bath is one of the most popular places in the UK to visit due to its plethora of historic and cultural sites.

With more and more people hiring a luxury minibus to go to the south-west city, we thought we’d compile a list of the best things to do there with your friends and family.

It is hardly surprising that visiting the Roman baths is number one in our selection. Indeed, the city is so steeped in history, it is the only one in the UK to be classified as a UNESCO World Heritage Site.

The reason behind this is it is one of the most famous locations in the country that used to be part of the Roman Empire – and its ancient baths are spectacularly preserved to enable tourists to learn more about its geology, a well as its history.

The Romans built baths here after finding natural hot springs in the area. It is thought that rainwater from 10,000 years ago sank to 2km below the earth’s surface and high temperature rocks heat the water so it rises back up through the springs.

The thermal waters contain 42 minerals, and this is what made Bath so appealing to Romans. The open courtyard of the Roman bath represents traditional architecture of the era and visitors can discover more about the city’s importance in the spread of the empire throughout Britain.

Another historic claim to fame that Bath has is it was home to legendary author Jane Austen between 1801 and 1806.

Literary fans can visit the Jane Austen Centre to learn more about the famous British writer, and get an experience of what life would have been like during the Regency era.

The centre is located within a Georgian townhouse and includes different exhibits, a chance to dress up in costumes, and some of her most famous characters brought to life.

While not situated in the city, it is worth stopping off at one of Britain’s most famous landmarks on a visit to Bath.

Cheddar Gorge & Caves is situated 25 miles away from the historic location, and tourists flock here every year to see the impressive limestone cliffs and caves full of stalactites.

It is also an incredibly important site in the history and anthropology world, as it is where Britain’s oldest complete skeleton, named Cheddar Man, was found. It is expected his body was more than 9,000 years old when it was discovered.

As well as being famous for its ancient history, Bath is well-known for its role during the Georgian era. As a result, much of its impressive architecture reflects this period, and none more so than The Royal Crescent.

This landmark dates back to 1767 after John Wood the Younger designed a crescent of terrace houses overlooking Royal Victoria Park. The 30 houses on the 500-foot site are now Grade I Listed buildings, and are recognisable after being featured in several period films and dramas. This includes The Duchess starring Keira Knightley.