What Was The Longest Coach Journey In The World? 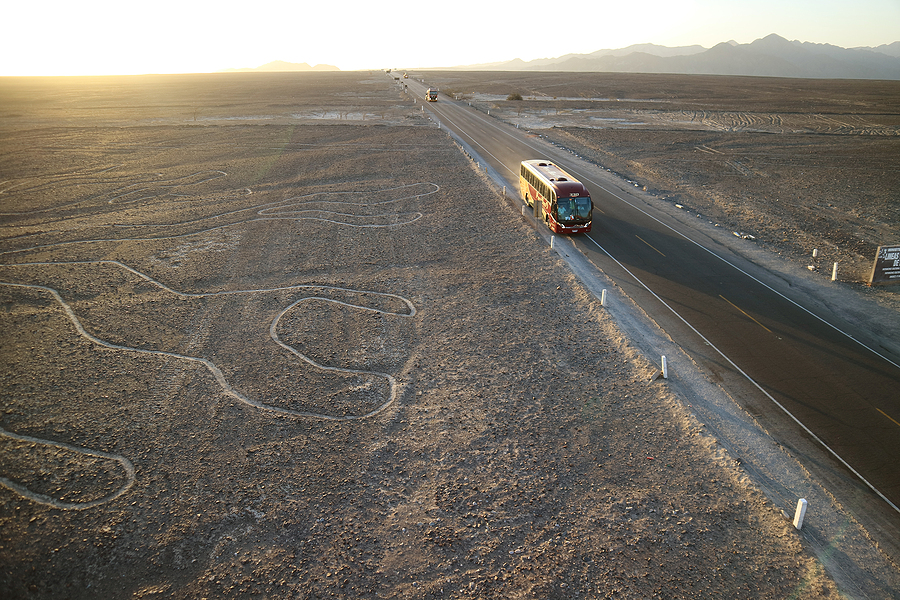 One of the biggest revelations that came about with the invention and development of the coach was that people could travel greater distances for longer than ever before, to the point that international journeys that used to take weeks or months could be undertaken in just a few days.

Unlike a train or a plane, which can travel huge distances but are logistically limited to a few specific destinations, a coach hire can travel almost anywhere that has a road and a way to reach it, which has led to some truly awe-inspiring routes.

Whilst in the UK you are unlikely to travel on a coach for longer than eight hours, these routes can reach double, if not triple digits.

One aspect of travel in Continental Europe that is so fascinating is the potential to hop onto a coach or a bus and travel through several countries as easily as one would take a bus to Scotland.

No coach journey perhaps encapsulates this more than the Flixbus Route 1922, which goes from Bordeaux in South West France all the way to Bucharest, the capital of Romania.

This is the longest intercity coach journey in Europe and takes 51 hours to complete, which is just over two full days and travels through France, Switzerland, Italy, Austria, Hungary, Romania and several other countries besides.

However, whilst it is the longest regular coach journey on the continent, there are some trips that are considerably longer.

One of the longest direct coach services ever launched is the Transocéanica, which travels from Rio de Janeiro in Brazil to Lima, the capital of Peru.

The journey takes over 100 hours to complete and covers nearly 4,000 miles of the heart of South America, through savannah, the largest marshland in the world, the Amazon Jungle, up and around the Andes mountains before finally reaching the coast of the Pacific Ocean in Peru.

The intention of the coach route was to provide a safe, affordable way to travel long distances in South America without having to own a car or travel on a flight, given a potential rail network that could connect Ilo and Rio De Janeiro has not started construction as of 2021.

The Longest Coach Journey Ever Attempted

If we are focused on one-off coach journeys rather than regular or semi-regular routes, then we need to talk about a bus route so long it measures twice the length of the circumference of the Earth.

The World Bus Project, a journey undertaken by Hughie Thompson, John Weston and Richard Steel travelled over 54,000 miles, through 18 countries in a London Routemaster bus.

The journey took well over a year, from the 6th November 1988 to 3rd December 1989 and no coach journey even close to that scale has been attempted since.