What’s On In Glastonbury: Our Top Picks 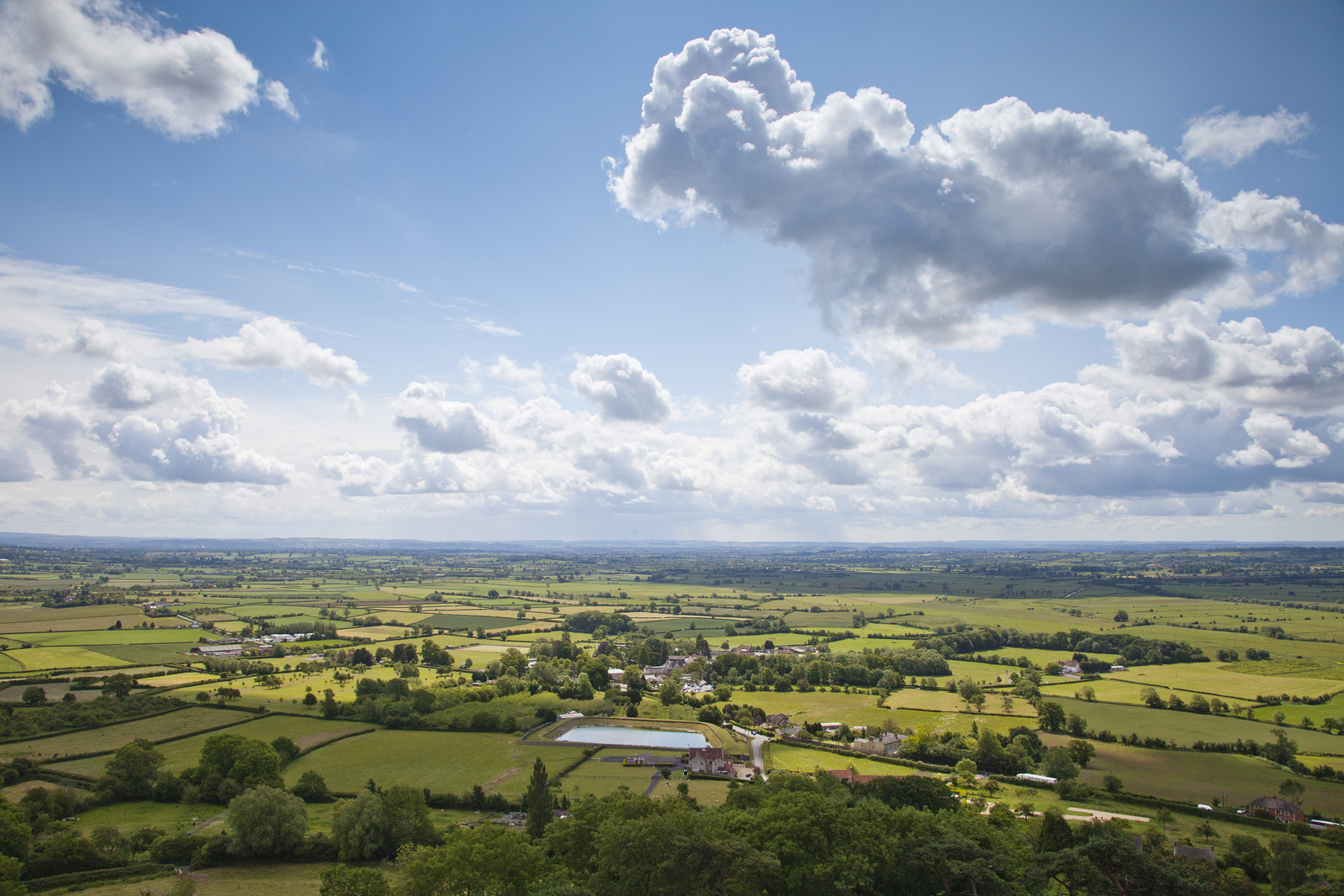 While those of you who have managed in securing yourselves tickets to Glastonbury Festival this year will no doubt be waiting in eager anticipation for June 26th, when the fiesta gets going… but that’s still quite a long way off, so what is there to do in the township and its local surrounds in the meantime? Here are a few ideas that might keep you busy over the next few months.

Fancy marking the beginning of spring? Then head off to Glastonbury for the Wild Women Spring Gathering, with special guest Danu Forest, a traditional wise woman, seer, druid witch and priestess with 30 years’ experience of studying the Celtic mysteries. It certainly sounds like an interesting event to us!

Can you think of anything better than a four-day psychedelic festival? If you know your Kangaroo Moon from your Hex Projekta, then you’ve absolutely got to make your way to the Somerset town in a few months’ time.

This event takes place over the Saturday and Sunday of the Easter weekend this year, with all sorts of fun activities for the entire family to enjoy. These include the Grand Medieval Joust, battles, a jester, beer tents, medieval encampments, knights’ school, medieval musicians and a lot more.

This is one of the most ancient wells to be found in Britain, tucked away in the Vale of Avalon between Glastonbury Tor and Chalice Hill. People have gathered here to drink the waters and find peace and inspiration for more than 2,000 years!

Looking for something a little different to entertain the kids with this year? Then what about taking some alpacas for a walk! You can do this at Cary Alpacas, with the two-hour experience allowing you to learn about their needs and requirements, as well as visiting their home and taking them for a stroll around the countryside. What fun!

This is a working farm and you can just drop in to taste some of the very best cider to be found in Somerset – no doubt going home with a fair few bottles afterwards as well. Apparently, the Independent voted the farm number one for ciders in Somerset… quite the claim to fame.

If you’re not into cider and prefer a glass of wine, a vineyard tour will probably be right up your street. There’s a small winery here, as well as a tasting room, and you can also book yourself an English Sparkling Cream tea, a Middle Eastern-inspired mezze or local cheese and wine tastings. You certainly won’t be bored.

Do you need coach hire in Glastonbury? Give us a call today.