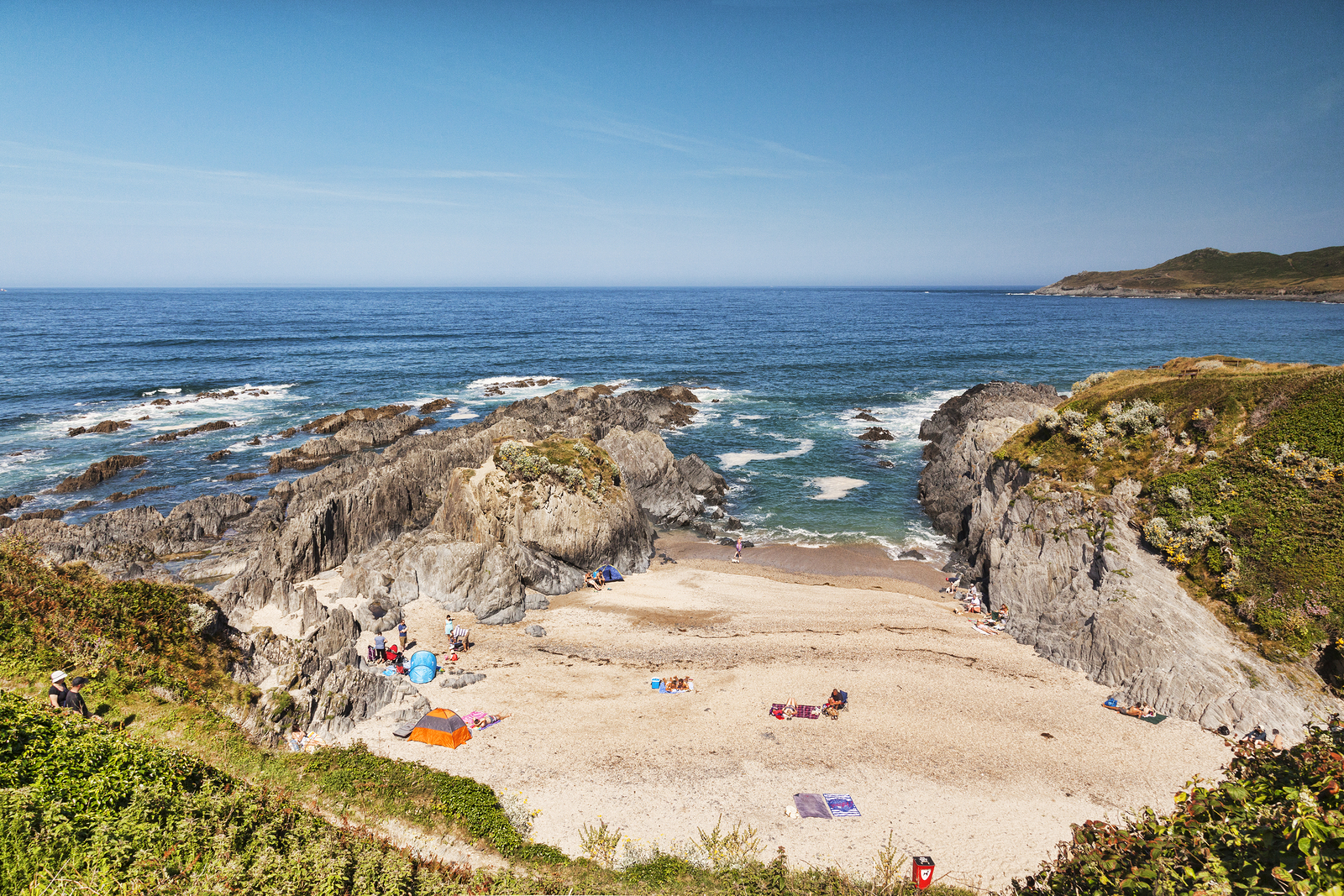 With travel restrictions continually shifting, Brits looking for holidays are deciding to take staycations instead of heading to a beach in the Med, unwilling to risk needing to quarantine on their return home, should the guidance change again while they are away.

However, while Brits are seeking peaceful and uncrowded UK destinations, they’re not willing to break the bank for it, according to research.

Separate research from KC Communications has also revealed how much Brits are willing to pay for a week-long staycation for two adults. The majority, 28 per cent, would only pay between £251 and £499, and 25 per cent would fork out between £500 and £749. Five per cent of survey respondents wouldn’t want to pay over £250, but the same number of people would pay £1,500.

The study also looked at the most popular types of accommodation with UK staycationers. Cottages were the most popular with 95 per cent of survey respondents, lodges came in second with 81 per cent, and hotels grabbed third place with 79 per cent.

The study can also help property investors to make informed decisions about how they can benefit from the surge in staycations, with those who own cottages and lodge properties finding themselves in a very fortunate position.

Frankie Lyons, senior digital PR Manager at KC Communications, said: “We’re seeing a huge rise in staycations across the country due to ongoing travel restrictions. With the government’s latest approved travel list missing many of the usual hotspots across Europe, we wanted to take an in-depth look at the staycation market.”

He added that many larger travel companies have significantly increased costs for the summer, and the study was to see whether or not UK holidaymakers were willing to pay the inflated prices. The extra expense, he suggested, means that more people are considering less expensive options, such as caravans, motorhomes, and camping.

Travel firm Holidaycottages.co.uk has looked at the most popular destinations for staycationers, with Cornwall being the prime location for 48 per cent of holidaymakers, followed by the Scottish Highlands (43 per cent), Devon (43 per cent), Cumbria/Lake District (41 per cent) and Yorkshire Dales (35 per cent).

Edinburgh is the only city in the study’s top 10, with it being a choice for 34 per cent of holidaymakers. Peak District and Snowdonia were both the choice of 32 per cent of respondents and the Cotswolds came in at 31 per cent and Dorset finalising the list at 30 per cent.

The figures suggest that the Southwest is the most desired region for staycations and could create lucrative investment opportunities for investors who would like to profit from the UK holiday market.

If you’re looking to get away this summer with your family or friends, why not let our luxury minibus hire in Birmingham get you there in style.