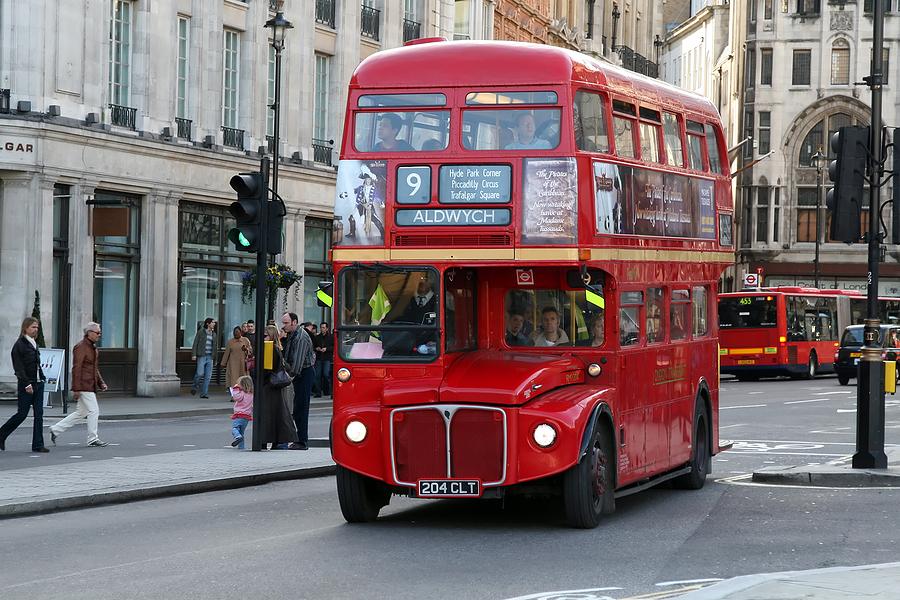 When you step on a bus or organise a private coach hire, people are often so assured of the level of service, affordable rates and a high-quality journey that they often do not pay it a second thought.

Bus routes are highly regulated, as are coach operators, and one of the catalysts that shaped the bus and coach system we have today begins with a truly unique phenomenon known as the ‘pirate bus’.

When we tend to think of pirates, we often turn immediately to the type of seagoing renegades seen in Treasure Island, but rather than searching for treasure or boarding other ships, pirate buses instead were any buses run independently from the London General Omnibus Company.

Rise Of The Pirates

The LGOC, often simply known as ‘The General’ was founded in 1855 as a way to regulate the bus service in London, although this did not stop around 210 buses from running independently in the capital.

The General had a standard approach, with buses that had a familiar look, colour scheme and, most importantly, a standard set of affordable fares. This was, however, not required by law, and operators could charge whatever fares they chose as long as they were displayed in the bus.

Because any two people with a coach and a set of horses could run a bus company in those, this led to rather less scrupulous people finding ways to take advantage of the relatively new type of public transport.

Some chose to hide their fares from obvious view, and immediately set off as soon as the passengers stepped on, forcing them to pay or risk being arrested for fare dodging.

What made this worse is that in many cases it was not the passenger’s fault for being duped; many of these pirates painted their coaches the same colours (and often with the same logos and icons) as the General.

One infamous story concerns William Saunders, Member of Parliament for Walworth, who after accidentally boarding a pirate bus that was not only charging double but travelling at half its usual speed and stopping whenever they could find an excuse to do so, decided to do something about it.

He would sit near the entrance of the bus and loudly warn anyone about to step foot onto the bus that it was a pirate bus, causing the conductor to get incensed and threaten to call the constable on him.

However, when he did and the policeman threatened to attack Mr Saunders to drag him off the bus, he threatened to refer him to Scotland Yard and revealed himself to be an MP. After this, the conductor’s near-constant abuse stopped other passengers boarding until he reached his destination.

It was a great example of the power of passive resistance, but unfortunately, pirate buses would endure until the 1920s, seeing a resurgence after the First World War ended due to a lack of General buses.

The Resurgence And Final Fall Of The Pirates

This led to exceptionally bizarre cases where pirate buses would race the regular buses to pick up the most traffic, regularly speed in the new motorised buses and even allegedly sabotage other companies.

In the end, whilst passive resistance won the battle, it took regulation and legal intervention to win the war against the pirates. The London Traffic Act 1924 created the ‘restricted street’ which stopped new buses from operating there and included most central London streets.

This led to a wave of ‘pool’ operators buying out smaller bus companies that happened to have access to a restricted street, and would eventually lead to more formally structured licensing arrangements.