Where Can You Have The Best-Value UK Staycations? 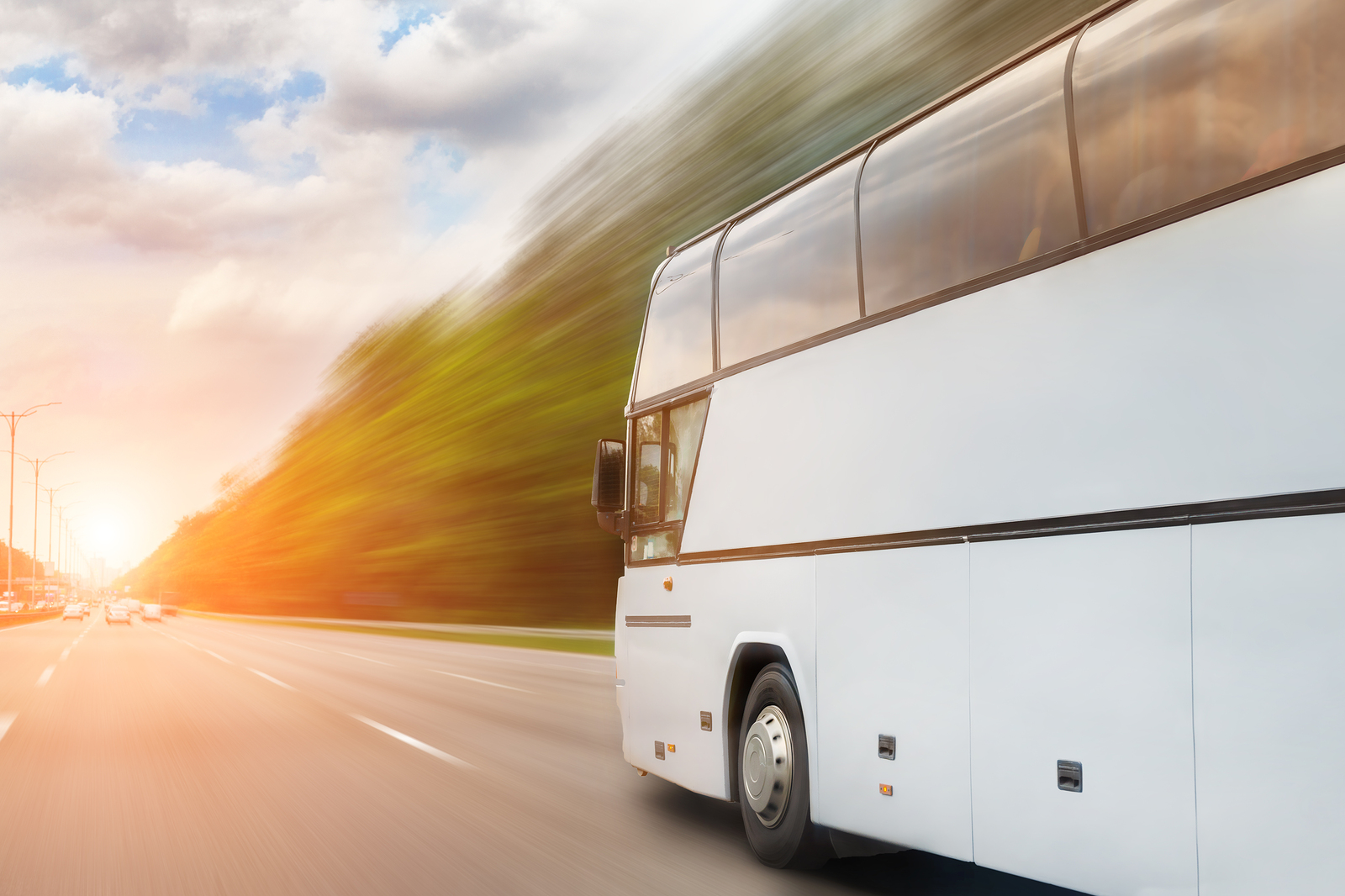 The stay at home order is set to end in England at the end of March, and travel within the country for an overnight getaway is set to be allowed from 12 April, having already been relaxed in Wales, and with Scotland set to follow suit from 26 April.

Although foreign holidays might be off the cards, we can at least begin to plan getaways in the UK, so where should you look if you want value for money?

The Express shared research conducted by NetVoucherCodes, with the site having analysed the typical costs associated with a week away to determine where offers the best value.

The research covered everything from accommodation and the price of a meal out to the price of a pint of beer. It revealed that Rhossili Bay in Wales is the place to go if you’re looking to get the most bang for your buck.

Located near Swansea, Rhossili Bay has a three-mile golden sand beach, as well as plenty of other beautiful natural attractions to explore. The organisation found that the average cost of a week away here for a family of two adults and two children came in at £430 for a week.

Meanwhile, Sheffield came in at second place on the list, with a week in the city costing the same sized group £440. Although Sheffield might not be the first place you think of when you consider a holiday in the UK, it’s worth remembering the city’s proximity to the Peak District National Park.

According to Welcome to Sheffield, the city itself also has plenty of attractions to keep you occupied, including its cathedral, the Winter Garden, the Sheffield Botanical Gardens and Chatsworth House.

Liverpool rounded off the top three places where you can have a break for the best value this year, so it’s certainly worth considering heading somewhere different to the traditional UK holiday hotspots.

The news provider also shared some of the top places for a camping holiday this summer, with south-west favourites Cornwall and Devon taking the first and second places in this list respectively.

North Yorkshire came in third place, while Dorset and Somerset rounded off the top five. However, some spots in Devon and Cornwall were named among the most expensive places for a staycation in 2021. Woolacombe in Devon topped this list, with Fistral Bay in Cornwall coming in third.

Wherever you’re thinking of going for a holiday this summer, it’s worth exploring your transportation options as well as where you’re going to stay and what you’re going to do. It’s understandable if you’d prefer to avoid public transport, but if you don’t want to drive yourself, what are your options?

Luxury minibus hire in Sheffield could be one option if you decide to give the city a shot and want to be able to easily get out to the Peak District. If there is a group of you planning a trip together, this could also be more cost effective than hiring several cars, not to mention saving you needing multiple drivers in your group.