Where To See The Sea In The UK 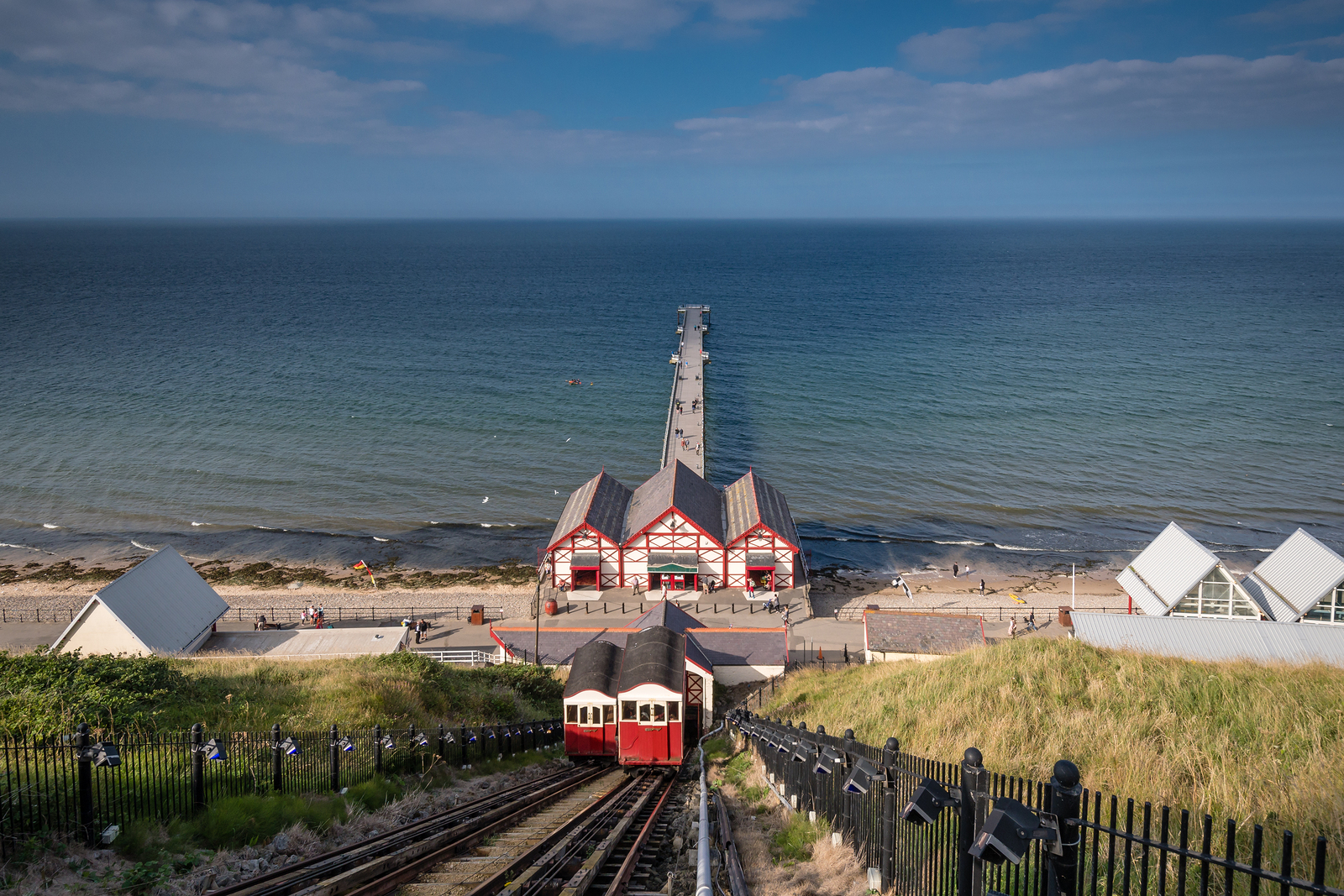 While we may have just seen some serious rain and flooding in parts of the UK, with electrical storms hitting various parts of the country, we’ve also had some incredibly warm weather and lots of lovely sunshine… so no doubt many of you out there are starting to think about putting on your swimsuits, grabbing your buckets and spades, and heading to the beach. But where to go?

The UK has lots of beautiful stretches of sand at its disposal, but oftentimes inclement weather means that we don’t get to enjoy them as much as we would like. Various authors have given their favourite seaside haunts to the Guardian in a top ten rundown of the best seaside towns to be found in the UK – which could be just the inspiration you need if you are planning a staycation beach trip over the next few months.

Author of The National Trust Book of the Coast Clare Gogerty advised holidaymakers to head off to Ventnor in the Isle of Wight, the perfect destination for those with children as it’s apparently a “seaside town with everything a six-year-old could desire: a huge paddling pool with a 3D map of the island rising from its centre, a muddyish beach to splash about on, and bags of chips to eat”.

William Thomson, who penned The Book of Tides and The World of Tides, recommended Tynemouth in Tyne & Wear, which is great for surfing – especially in January if you can stomach the freezing waters. In summer, swimming local coves, barbecues in tidal pools and beers at the Gibraltar Rock pub take precedence over surfing the waves.

Or you could follow author of Over the Hill and Round the Bend Richard Guise’s advice and make your way to Appledore in Devon, which boasts both dunes and open sea – and is something like a “time capsule from a 1950s summer: children rockpooling, parents sampling Mr Hocking’s local ice creams”.

If you want to look at other recommendations for beaches outside this Guardian article, take a look at Rough Guides’ rundown of some the best beaches to be found in the UK. Pelistry Bay in the Isles of Scilly was cited as a top place to go, with unspoilt and secluded sandy stretches with rock pools and Toll’s Island ripe for exploration.

Or there’s Crosby Beach in Liverpool, just north of the city, where you can find Antony Gormley’s controversial sculptures Another Place… cast iron figures of the artist’s own body that look out to sea and appear and reappear as the tide ebbs and flows.

And don’t forget about Porthcurno in Cornwall, a famous beach that boasts stunning turquoise seas and has an incredible open air theatre which is sure to keep you well entertained after the sun goes down.

Wherever you decide to go, make life easy on yourself by sorting out coach hire to your chosen destination and back home once again.