Where Will Brits Be Able To Holiday In The Near Future? 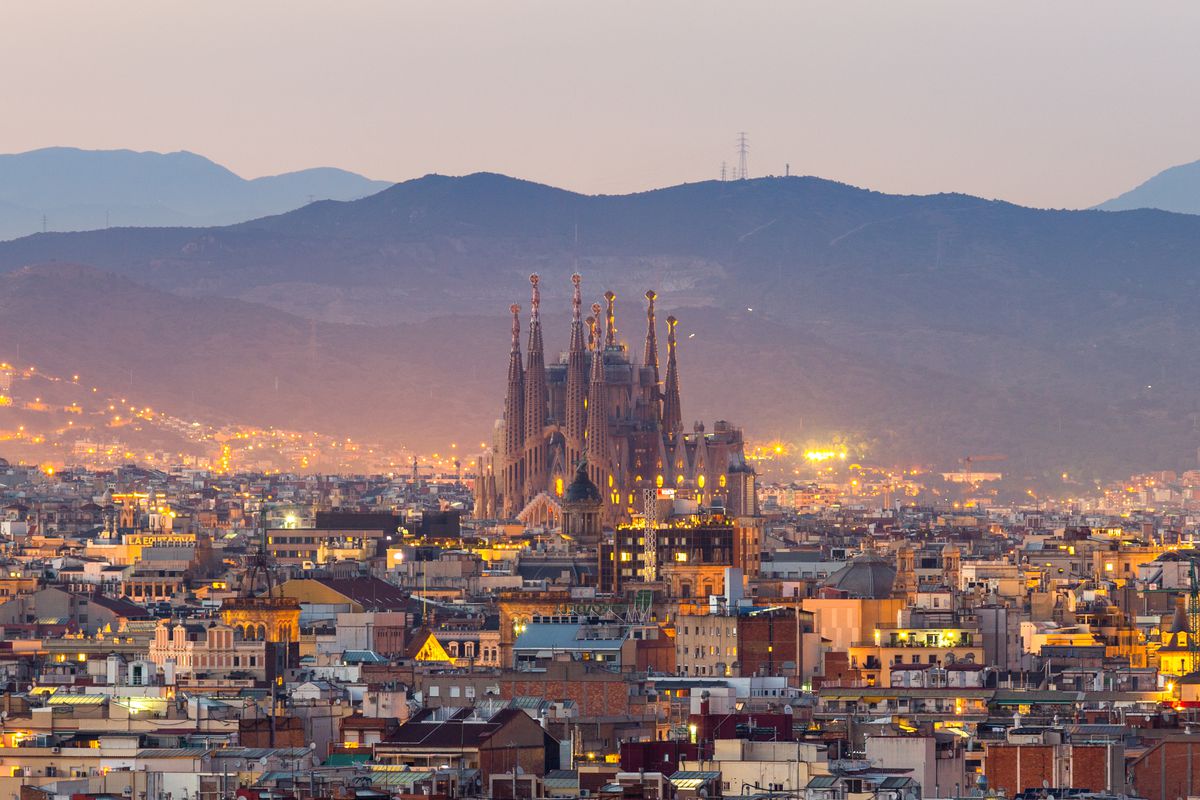 There can be no denying that 2020 has been something of a trying time thus far and we’ve all earned ourselves a very lovely holiday indeed… but, with the pandemic still holding us all in its grip, it looks as though it will take rather a long time for normality to resume.

However, it seems that there may be a little bit of light at the end of the tunnel, with European countries including Greece, Portugal, Spain and Turkey all apparently keen and eager to set up air bridge from as soon as July, meaning you could all be off on your jollies around the Mediterranean sooner than you might have thought.

According to the Financial Times, these places may soon allow British jetsetters to visit local resorts without having to spend two weeks in quarantine, with officials from numerous European destinations saying they are hopeful that deals could be in place before the summer holiday season kicks off.

Reyes Maroto, Spain’s tourism minister, said pilot tourism programmes would soon be piloted in the Balearic and Canary Islands, describing Britain as the country’s main tourism market and saying that the hope is it won’t be long before British tourists can be received.

And one government official from Turkey told the news source that an agreement between the two countries was close, with a provisional date for travel set for July 15th.

Turkey welcomed 2.6 million holidaymakers from the UK to its shores last year, with the representative saying that the UK is a “very important country to us”, although the final decision would be based on the rate of British infections.

As for Greece, the country intends to open all its airports to international flights from July 1st – which includes the UK. Arrivals will be faced with random testing, with an official saying that intense discussions have taken place regarding whether UK tourists will be allowed to enter the country or wait until infection rates fall.

Any Brits planning on trying to get away this year could find their choice of airport makes a big difference to how easy it is to fly to their choice of destination. The European Union Aviation Safety Agency has put 13 UK airports on a list of high-risk transport hubs, but if you fly from one not on the list you may be able to avoid quarantine.

The Daily Telegraph reports that regional airports such as Bristol, Aberdeen, Edinburgh, Southend, Cardiff, Southampton, Aberdeen and Belfast have all been left off the list, so you could find it easier to travel if you make your way to one of these airports for takeoff.

If you need help getting to and from the airport, get in touch with A Class Coach Hire to arrange luxury minibus hire. We can help make sure your next holiday goes off without a hitch.