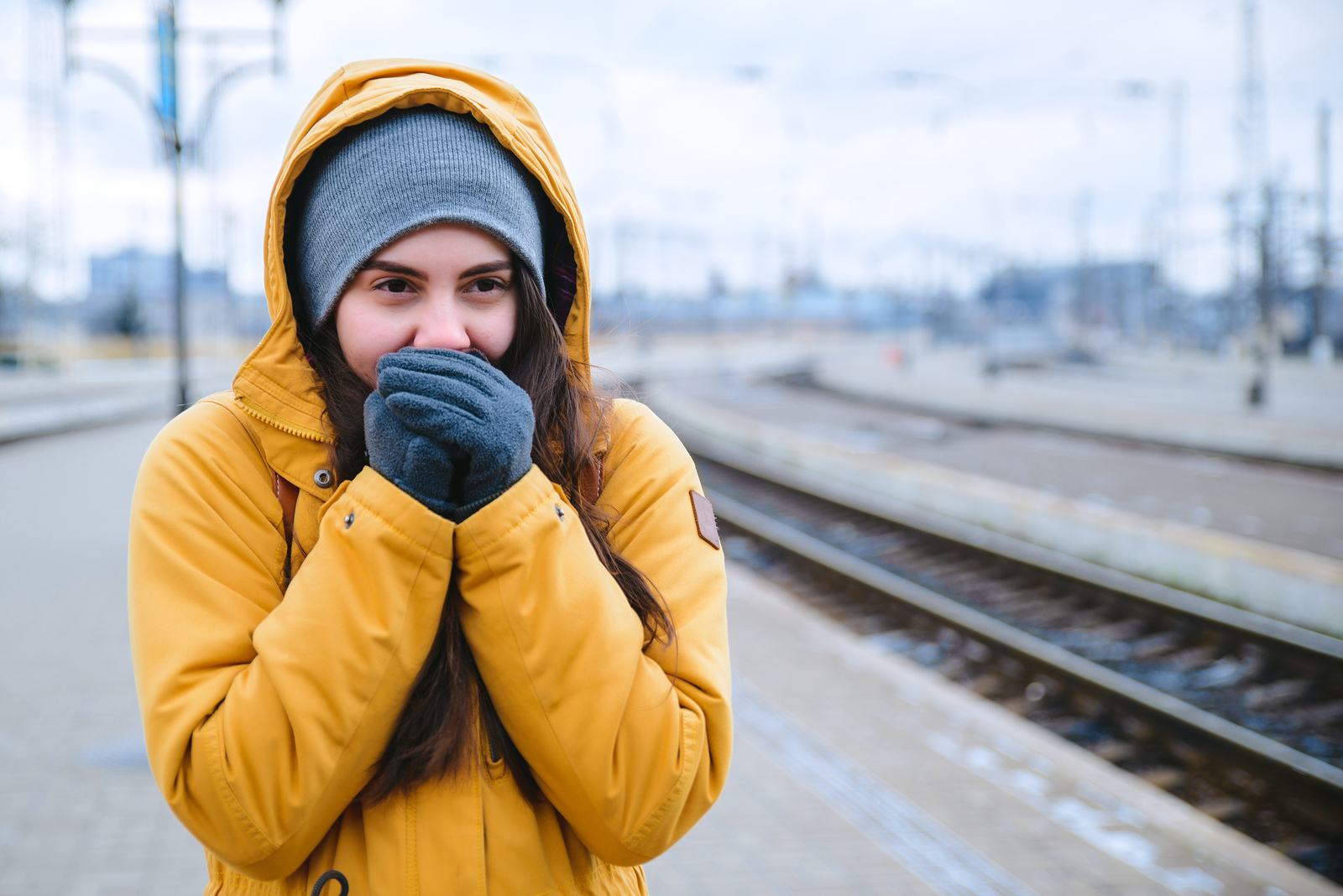 As you head back to work after the Christmas and new year break, the last thing you probably want to be thinking about is whether you’ll struggle to get to work in the coming weeks, but if you commute on a train run by South Western Railway (SWR), chances are that you’ll run into difficulties.

This is because three 24-hour walkouts have been announced by staff, taking place on the 8, 10 and 12 January 2018, as part of the long-running dispute over the number of guards on train services.

The Evening Standard revealed that the strikes could result in up to 450 trains a day being cancelled, which represents approximately one-quarter of the service.

It isn’t only the days of the strike that will see services disrupted either, with the newspaper explaining that there are likely to be cancellations and delays on the Tuesday and Thursday of that week due to staff and trains being out of place.

SWR is holding crisis talks with the union RMT to try to avoid the strikes, which RMT claims are necessary to obtain assurances that all trains will operate with a driver and a guard, not just a driver.

Chief executive of the London Chamber of Commerce Colin Stanbridge condemned the strikes, stating: “Londoners and businesses need reliable and affordable train services and these latest strikes are damaging to the economy and reputation of our capital.”

As a business, you may be concerned that a substantial number of your employees may not make it into the office if the strike goes ahead. If that’s the case, it could be worth looking into coach hire in London to give your workers an alternative way to get to the office.

In fact, given that rail fares increased at the start of January, with season ticket holders now paying £100 more a year to travel by train on some of the most common commuter routes in the country, it could be worth looking into alternative travel options for your employees.

For instance, if enough of your workforce live and commute in from a similar area, offering them a coach service to work could be one option. Even if you ask them to contribute to the cost, if you can make it cheaper than their season ticket it’s likely to be an idea that many embrace.

Average fare rises of 3.4 per cent were announced for the start of 2018, which is the biggest price hike on Britain’s railways since 2013. With no sign of this falling any time soon, there is definitely an incentive for commuters to look for alternative ways to make their journeys to work.

If your firm is located in a business park or another area where there is a high concentration of other businesses, it may even be worth talking to other organisations to find out whether you could work together to offer coach journeys to all of your staff – at least during the latest round of strikes, if not on a permanent basis.