Will Powders Be Banned On UK Flights? 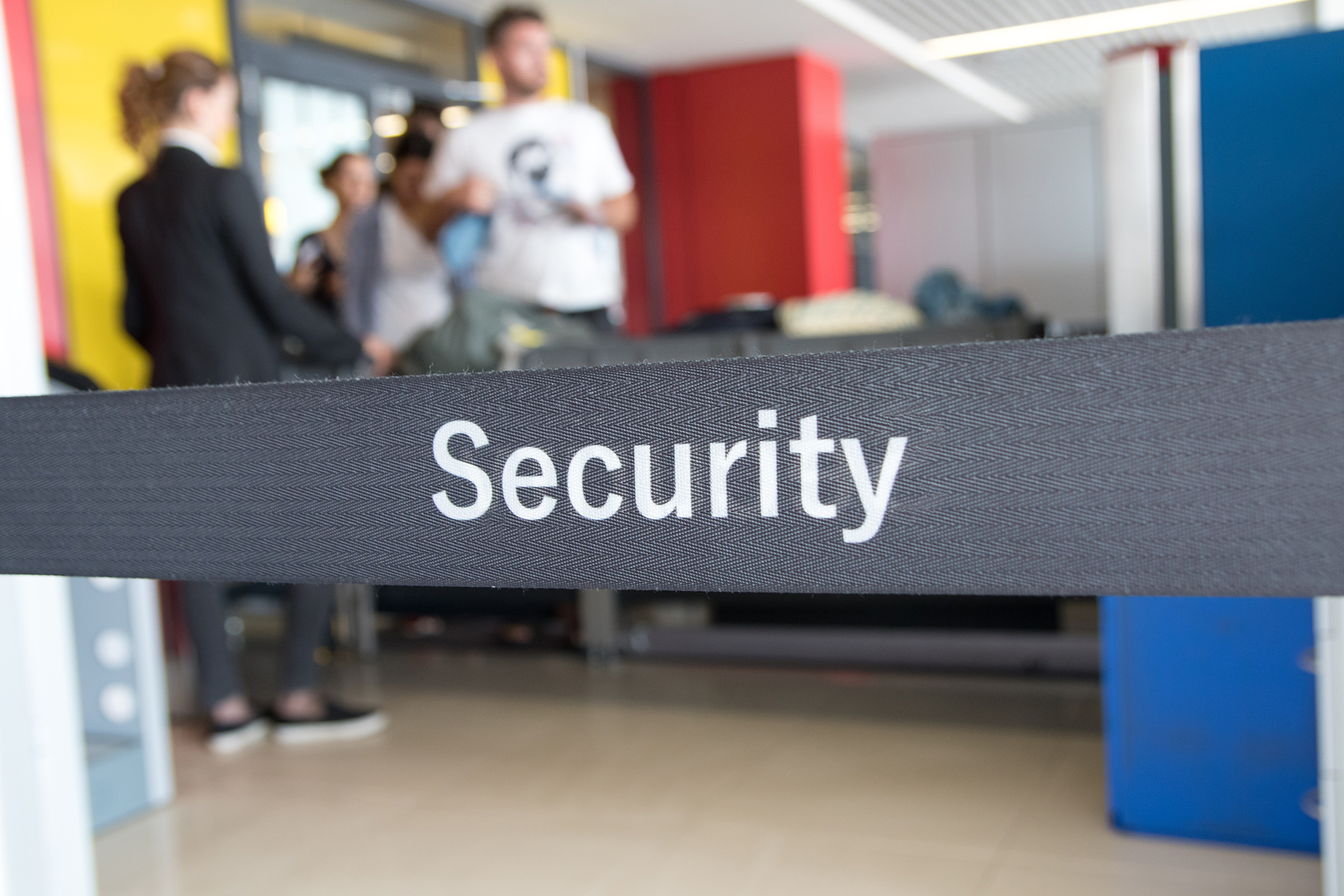 It’s already a bit of a minefield working out what you can put in your hand luggage when going abroad for a fun holiday away – and now it seems as though there may be even more restricted items in the future, according to a report in the Times newspaper.

Cited by the Daily Telegraph, the news article suggested that the Department for Transport (DfT) is now mulling over the idea of following in the footsteps of the likes of the US, New Zealand and Australia and banning powders like spices, coffee and makeup from hand luggage.

Plans could see eager jetsetters only being allowed to carry 340g of powder on flights before having to go for extra screening, measures that have been brought in after an Isis plot involving an explosive being carried on board an Etihad flight was foiled in July last year.

Concerns are there that these new rules, if brought in, will result in confusion and delays. Over in the US, for example, reports have been coming in that passengers have missed flights because of delays at security over the new restrictions.

A DfT spokesperson was quoted by the times as saying: “It is for each country to determine its own security measures based on its own assessments. We work closely with all our international partners to keep aviation security under constant review.”

How to get through airport security quickly

No one likes making their way through security – it can take ages, can’t it? But you can make the process a lot smoother by making sure your pack properly and have all your documents close to hand so you’re not frantically searching for passport and boarding pass at the last minute.

Giving yourself more than enough time to get through is also a good idea to stop any panicking and stressful fallouts with the family. You’ll also find that queues are likely to be smaller if you get there in good time – which means you have even more time at your disposal to hit up the duty-free.

Ensuring that your hand luggage has been properly packed is perhaps the best way of making sure you can sprint through security to get to the bar, however. Scissors, knives, matches, more than one cigarette lighter and liquids of more than 100ml are prohibited so check you’re not accidentally carrying anything like this. Be particularly vigilant where toilet and makeup bags are concerned!

Where electronics are concerned, remember that laptops may need to be scanned separately so you might find it more convenient and quicker to carry it in its own bag or pack it at the top of your hand luggage so it’s easily accessible.

It’s always worth checking the rules and regulations before getting to the airport so you don’t have to worry about missing your flight. There’s nothing worse than being stressed before going on holiday – you’re meant to be having fun, after all – but a few little steps can mean you get rid of all the fuss and bother completely.

Need luxury coach hire in Birmingham to get you to the airport and back? Get in touch with us today.