Dreaming Of Performing At Glasto? You Could… 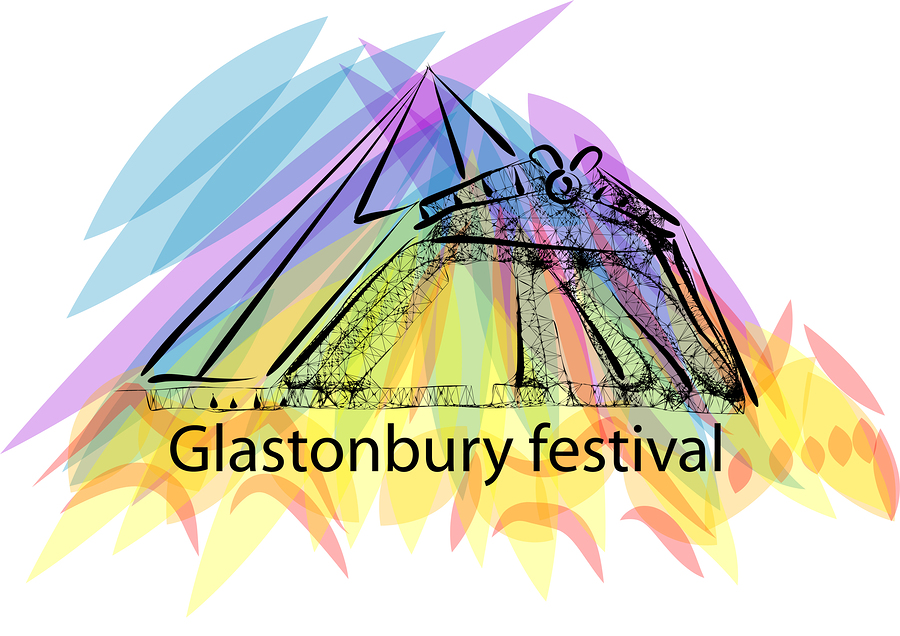 If you’ve always dreamt of stepping out on stage at one of the world’s most famous music festivals, 2019 could be your chance.

Glastonbury will be running its Emerging Talent competition again, which means any unsigned artist from the UK or Ireland has an opportunity to win a slot at the music extravaganza.

Artists who perform in any genre are welcome to enter, with entries open for just one week, from 28 January to 4 February.

To enter all you need to do is upload a link to one original song on SoundCloud, as well as a link to a video of you performing live. Don’t worry, this doesn’t have to be in front of a crowd, a performance in your bedroom is enough.

From this initial pool, a panel of 30 judges will narrow the entries down to a longlist of 90 acts, before the judges will slim it down further to just eight acts who will be invited to perform at a live final in April.

As well a performance slot at the festival, the overall winner will receive a £5,000 talent development prize from the PRS Foundation, with two runners’ up also receiving £2,500 each.

But even if you don’t win, you could still end up on stage at Glastonbury if you’re in the final eight. NME revealed that all eight finalists in the past four competitions have been given a slot to appear at the festival.

Emily Eavis, Glastonbury organiser, said: “After our year off, we can’t wait to hear the latest crop of undiscovered music that’s out there.”

If you’re lucky enough to get a slot at Glastonbury, make sure you organise coach hire to Glastonbury nice and early to get your whole crew to the festival with minimum stress.

As a performer you’ll also have an opportunity to check out the other acts taking to the stages at the festival. Already confirmed for 2019 are the likes of Stormzy, Kylie Minogue, Mike Skinner and The Streets, and Arcadia.

There are bound to be plenty more announcements about the line up in the coming months, with lots of rumours already flying around about who might be headlining.