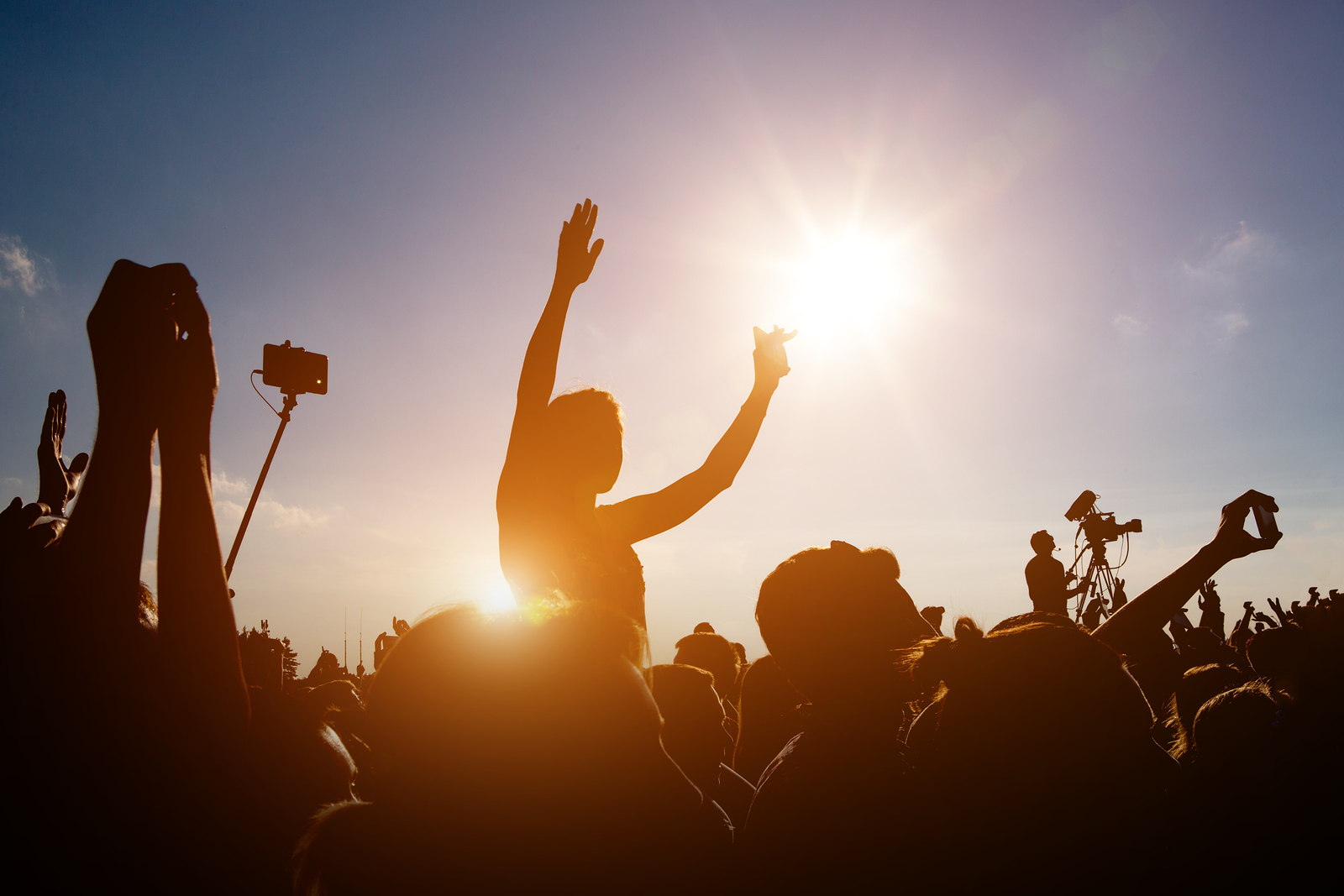 With the Reading and Leeds festivals about to kick off this weekend (August 25th-27th), here’s hoping that you’ve already sorted out transportation to get there and back… but if you haven’t, there’s still time to arrange coach hire to Leeds for those of you who aren’t perhaps as organised as you should be!

It’s not just about the music, however, and there’s all sorts of other shenanigans going on that are sure to keep you well entertained over the long weekend. What about catching an after-hours movie at the BBC Radio 1XTRA Stage, which will transform into the Film Oxford Cinema Tent… Star Wars Rogue One will be on, as will Sausage Party, American horror Get Out and Guardians of the Galaxy Vol.2. What could be better?

And make sure that you’re properly attired for the festivities if you have a hankering to be the next big catwalk model… apparently, Models 1 – the biggest model agency in Europe – will have representatives crawling all over the campsite looking out for the next big thing, so make sure you keep your eyes well peeled!

Remember as well that bag searches will be going on at the arena entrance so it might be wise not to take one with you if you want to get into the arena sooner rather than later. Only bags that are A4 size or smaller will be allowed into the arena itself.