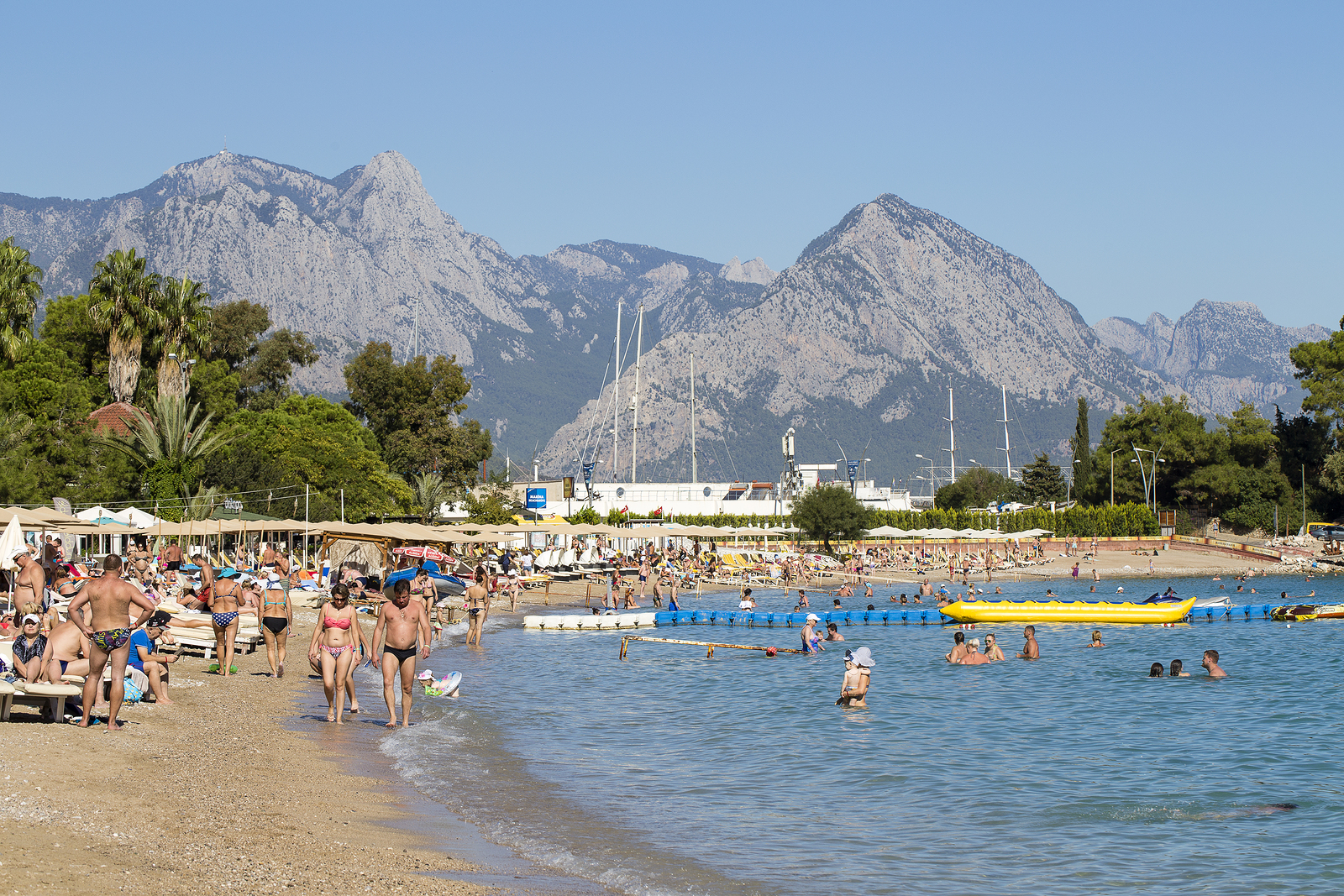 If you’ve been planning a fun trip to Turkey between now and the end of June, do bear in mind that on the 24th presidential and parliamentary elections will be taking place, which may see some demonstrations and rallies also going on all over the country.

The Foreign & Commonwealth Office (FCO) has advised jetsetters to avoid travelling within ten kilometres of the border with Syria, as well as to the city of Diyarkbakir. It would also be a good idea to avoid Sirnak, Mardin, Gaziantep, Sanliurfa, Siirt, Hakkari, Tunceli, Kilis and Hatay.

You’re also being warned to avoid large gatherings and make sure that you follow the advice given to you by local authorities if you want to enjoy your holiday safely.

Give yourself a lot of time at the airport on the way back home once again, as it’s possible that there may be extra security measures in place. And don’t spend your entire trip stressing out about the possibility of something happening – as the FCO notes, more than 1.7 million visits to Turkey were made by Brits in 2016 and the majority of trips to the region are trouble free.

While terrorists are very likely to carry out attacks on Turkish soil, the majority of these have taken place in the south and east of the region, as well as in Ankara and Istanbul. Civilians, demonstrations and the Turkish state are the most likely targets but it’s possible that some may well focus on western interests and western tourists, especially in major cities.

To sort out luxury minibus hire, get in touch with us today.