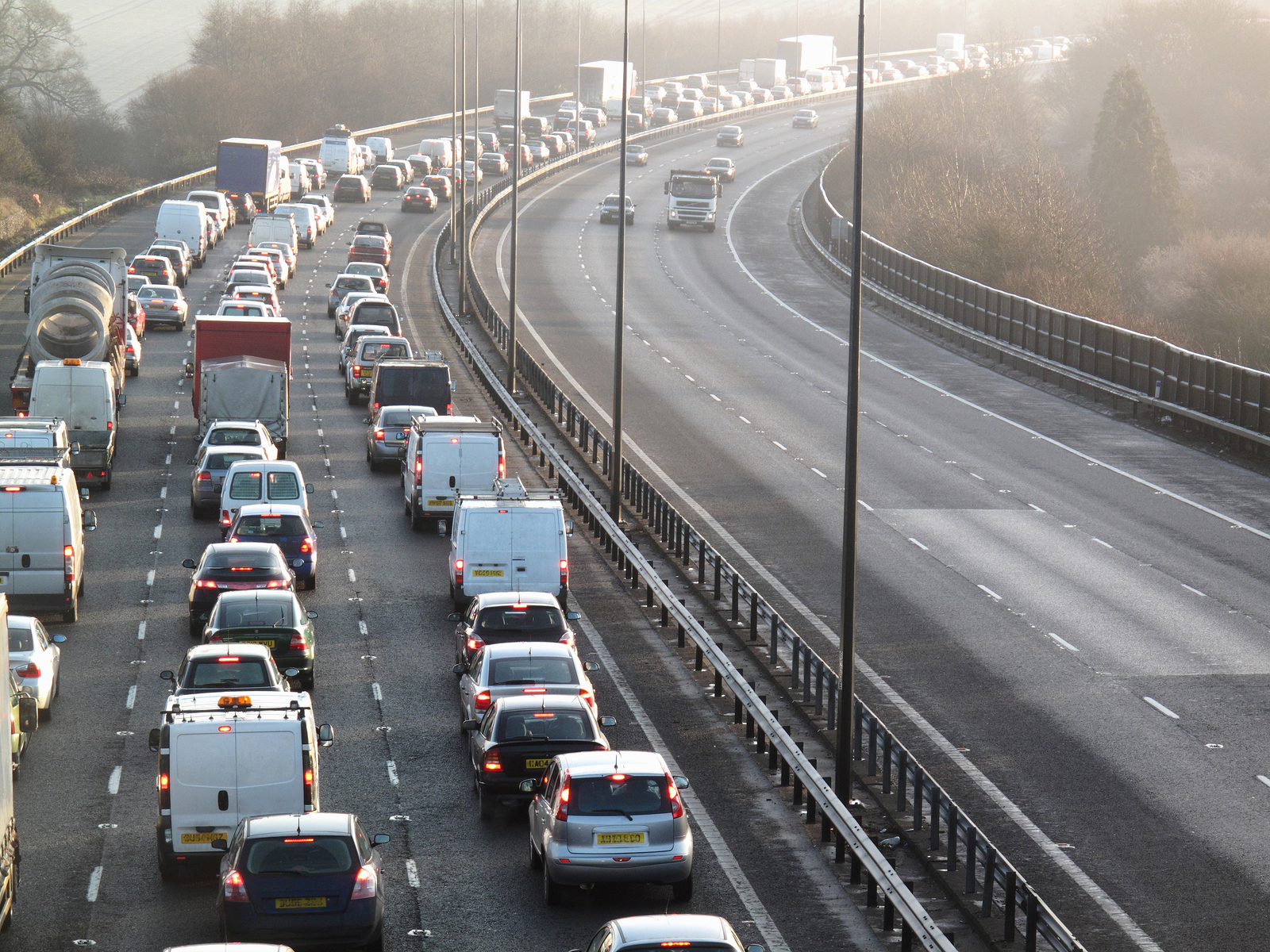 Driving is a necessary part of life for most of us, whether it’s the occasional trip to visit friends and family or a daily commute. But have you ever thought about how much time you spend a year sitting in traffic jams?

INRIX has recently published its 2017 Global Traffic Scorecard, which revealed that drivers in the UK spend an average of 31 hours a year stuck in congestion at peak times.

That is a lot of time you could be spending doing something more useful, not to mention the fact that the organisation estimates it costs each driver an average of £1,168 a year. Collectively, that means it’s costing the UK’s economy £37.7 billion.

Perhaps unsurprisingly, London was named as the most congested city in the country, followed by Manchester, Birmingham, Luton and Edinburgh.

As a business, have you considered the impact of long and congested commutes on your employees? You may want to think about whether it’s worth arranging corporate coach hire to help people get to work each day if congestion in your area is particularly bad.

“With the Office for National Statistics showing more cars on the road than ever before, we need to consider innovative new approaches to solving the issue,” he asserted.

While drivers have congestion – and the associated cost – to worry about, those who commute by train may want to look at alternative options as well. The National Rail Passenger Survey revealed that just one-third of people questioned were satisfied with the value offered by their last train journey.